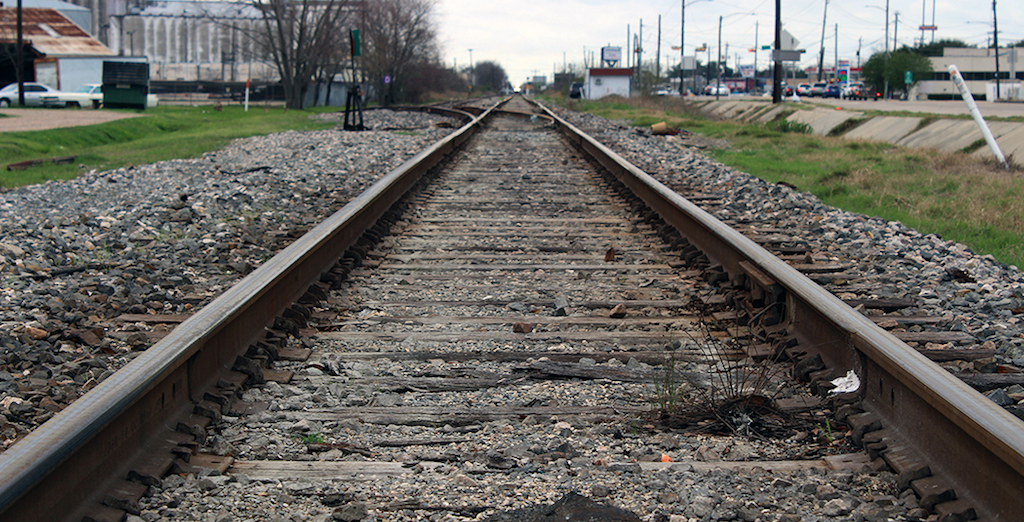 Despite numerous studies concluding that a building a high-speed rail between Dallas and Houston would be an unsustainable, taxpayer funded train wreck, Texas Central is determined to build it anyway. For several years, Texas Central has insisted that it won’t need taxpayer money to bailout the project because ridership volume will be huge! But neither the public nor the experts are buying the company’s claim.

These studies referenced by the Reason Foundation including one funded by Texas Central, concluded that high-speed rail wasn’t sustainable between Dallas and Houston. They include: High-speed Rail in the Rearview Mirror written by Marc Burns, Policy and Financial Analysis of High-Speed Rail Ventures in the State of Texas written by Craig Roco and Leslie Olson of Texas A&M Transportation Institute, Independent Ridership and Passenger Revenue Projections for the Texas TGV Corporation High Speed Rail System in Texas written by Charles River Associates and the Lone Star High-Speed Rail Market Study commissioned by Texas Central.

Unpersuaded by the facts and attempting to quell growing public furor over the project, Texas Central requested for the past 18 months that an independent feasibility study be conducted on its proposed high-speed train. Baruch Feigenbaum of The Reason Foundation completed one but Texas Central wasn’t happy with it. and Feigenbaum personally.

His report concluded what the other studies found that people in Texas rely on cars for transportation and if the project moved forward, it would likely have to be bailed out by the government.

“My report concludes that many travelers will continue to choose to make the Dallas-Houston trip via automobile for a variety of reasons,” Feigenbaum noted. Some will want more individualized trips. Others may need to make specific stops along the way. Still others may be traveling to a suburb where they need a car after reaching their destination city.”

“Similarly, many of the vehicles on the road between Dallas and Houston are trucks delivering cargo that cannot switch to high-speed rail,” he added.

Texas Central immediately attacked Feigenbaum's data as phony, taking issue over how he derived at his ridership numbers. But the biggest problem with Texas Central was it wanted to use alternative facts not based in reality.

Texas Central predicts "Five million journeys by the mid 2020's" will use high-speed rail per year. That’s hard to imagine when only 3.2 million passengers use Amtrak’s busy and most profitable Northeast Corridor, which serves New York City, Boston, Philadelphia, Baltimore and Washington, D.C. With a population more than four times the population of Dallas and Houston, those four cities get just over half the ridership that is being predicted for two cities in Texas. That is ridiculous. Feigenbaum attributes Texas Central's much higher rider number compared to his lower estimate of 1.4 million riders a year to the company predicting a huge number of Texans will abandon their cars.

If history is any indication, the percent figure is more in line with reality. National and international studies cited by Feigenbaum in his report found that the rate to be a little less than 5 percent of people switch to using trains from driving their cars, as was the case in Paris. Rail experts in the US estimate the rate to be equal to that, Feigenbaum notes in his report.

Yet despite study after study concluding that this high-speed train is bad idea, Texas Central insists on railroading Texans with a $10 billion project that they don’t want, don’t need and won’t use. While the company vociferously denies that it will take any government funds to construct its rail system, once the tracks are laid and the cars are built rail experts agree that taxpayers will be left on the hook.

“Elected officials, lenders, investors and taxpayers should demand full disclosure and pay close attention to the details because we do not believe that Texas Central can build the rail line without significant public subsidies. We believe that loans could default and we are particularly concerned that Texas Central may receive an RRIF (Railroad Rehabilitation & Improvement Financing) federal loan that lacks stringent taxpayer protections,” wrote Feigenbaum.

“While Texas Central may not be intending to take any public funding, we believe that if construction starts, the project will inevitably have to be bailed out by the taxpayers of Texas, which is unacceptable,” he added.

It’s time for local and state officials in Texas to give high-speed rail the big Texan cowboy boot. 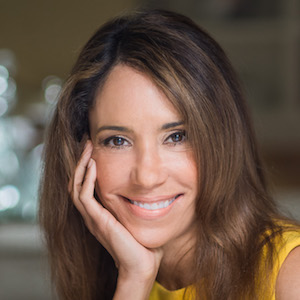