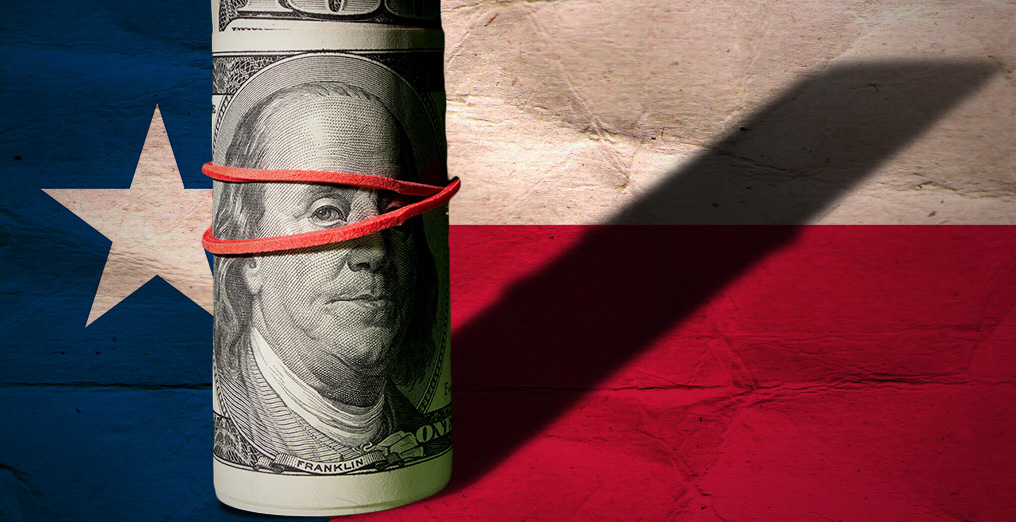 Few Americans are familiar with the Consumer Financial Protection Bureau, but it is the most powerful and least accountable Washington bureaucracy in history and a perfect example of the political left’s dangerous belief that the ends always justify the means.

While the agency has an important mission, it was purposefully designed by Democrats to evade checks and balances that apply to other regulatory agencies, including those responsible for consumer and investor protection. Its bizarre, unique and defective design is exactly why a panel of federal judges ruled that the CFPB is structurally unconstitutional.

In its present form, the agency is an affront to the Constitution, to checks and balances and to due process. This is why we support the Financial CHOICE Act, legislation that changes the CFPB from an unconstitutional agency of unelected bureaucrats into a constitutional and accountable civil enforcement agency that enforces consumer protection laws written by Congress.

The CFPB’s current director, Richard Cordray, recklessly ignores the due process protections that have been deeply rooted in our American legal system for centuries. This abuse may generate headlines, but it does not achieve justice. The Dodd-Frank Act grants him incredibly broad powers to regulate consumer credit products, yet Cordray continues to ignore the law and the intent of Congress by making end-runs around existing laws.

In the legal decision that declared the agency’s structure unconstitutional, the court found that Cordray unilaterally reinterpreted the law and then essentially created his own law after the fact. In addition, the court said Cordray ignored the statute of limitations to justify imposing a huge fine on an American business. This is an outrageous violation of due process rights.

Another example of the agency’s violation of due process relates to its use of “unfair, deceptive or abusive acts and practices,” or UDAAP, authority. Citing the largely undefined and amorphous UDAAP is CFPB’s go-to claim, leaving plenty of wiggle room for the director to decide what the law says and means. The agency could provide clarity by writing rules to define UDAAP further, but refuses. Thus, CFPB deprives legally operating businesses of the information they need to follow the law when developing new products and services that benefit consumers. Given that Cordray was already found to have ignored legal protections in order to impose a multi-million-dollar fine on a company, clearly this UDAAP authority is a legitimate cause of concern.

Republicans and Democrats agree that the laws on the books must be enforced. Where we disagree is over whether unelected bureaucrats should have the power to write new laws. As currently structured, the CFPB has virtually unlimited power to do just that — and is harming consumers with higher costs and less access to financial products and services as it does.

The changes we seek through the Financial CHOICE Act will truly make the CFPB the “cop on the beat” its supporters claim they want. Cops don’t write the laws; they investigate and enforce the laws — and they don’t serve as cop on the beat, judge, jury and Congress all rolled into one.

It would be far easier to secure criminal convictions if the Constitution didn’t require probable cause for warrants or protect Americans against unreasonable search and seizure, but few would argue that justice would be served. In the same way, the success of the CFPB must be judged both on how it protects consumers and on whether it follows the Constitution.

In this debate, we must also remember that true consumer protection puts power in the hands of consumers, not Washington bureaucrats. True consumer protection promotes competition and choice and ensures that consumers have access to transparent and innovative markets that are vigorously policed for fraud and deception. In fact, the Financial CHOICE Act contains the toughest penalties in history for those who commit financial fraud, insider trading and deception. Our plan toughens penalties — not out of some ideological or poll-driven war against “Wall Street” — but to better protect consumers, restore checks and balances, defend due process and strengthen our markets. 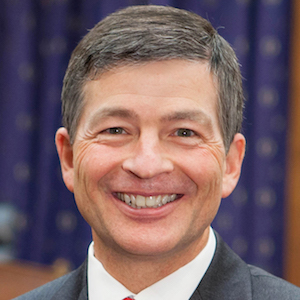 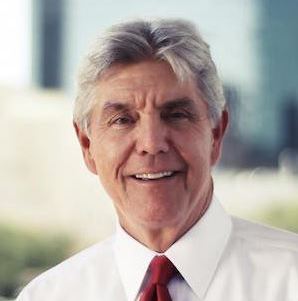 A public benefit for corporations that give back

Political map-making process in need of a cure