A STEM skills day of reckoning 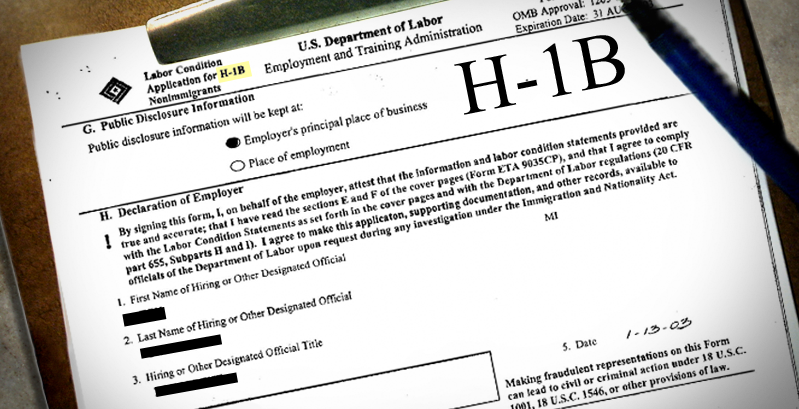 Every April, companies large and small send applications to United States Citizenship and Immigration Services (USCIS) hoping to secure highly-coveted H-1B visas in 2018. As has been the case in recent years, the USCIS was inundated with hundreds of thousands of applications and within hours, the application window was closed. Only 85,000 applications will be approved, including 65,000 for those with special technical skills and 20,000 for master’s degree holders who will be able to work in the United States in support of our vital math, sciences, engineering and IT professions.

This specialized visa program, however, has generated debate. Some have suggested restrictions to the H-1B program, or even its elimination. There are anecdotes of citizen employees being told their jobs could be taken by H-1B visa holders. But the facts refute this assertion. Employers are struggling to find enough qualified applicants to fill open IT and STEM positions every day. At the current rate, the U.S. Bureau of Labor Statistics projects that by 2020 there will be a 1.4-million-person gap between demand for software development jobs and applicants qualified to fill those positions.

Our 21st century economy demands the best talent the world has to offer, while at the same time we face a massive domestic skills shortage in the fields of science, technology, engineering and math (STEM). Employers simply cannot find enough talent needed to fill these positions, and must resort to looking outside our borders to fill that void.

In March, a Career Advisory Board report on America’s skills gap identified more than half a million open computing jobs nationwide, but found that fewer than 43,000 computer science graduates entered the U.S. workforce last year.

The larger issue here is not the H-1B visa program itself, but the failure of our education system to produce the high-skilled workforce needed for companies to flourish in an increasingly competitive global marketplace.

This widely recognized skills gap is driven by shortfalls in STEM education, starting with the youngest students. Despite efforts to reform our children’s math and science education, a Pew study published in February found that average math scores for American fourth- and eighth-graders recently fell for the first time since 1990, a worrying trend that we can’t afford to continue.

A decline in America’s math skills has real implications for our economy, with demand for high-skilled workers showing no signs of slowing.

Domestic workers with the skills needed to meet market demand will not appear overnight. American companies must have access to high-skilled foreign workers while our schools take on the generational task of developing the workforce of tomorrow.

Simply put, hobbling the H-1B visa program would put the American economy at an even greater disadvantage in the global marketplace.

The contributions of high-skilled workers help fuel American productivity and innovation. In Silicon Valley alone, one in every four successful start-ups has at least one founder from abroad, while 40 percent of Fortune 500 companies were founded by either immigrants or the children of immigrants. The presence of high-skilled immigrants also plays an important role in spurring innovation, patent filings, income growth and American job creation.

Yes, our immigration system is flawed and needs reform. Our elected representatives in Washington are right to want to improve and review federal programs to ensure they are working in the best interests of all Americans. But ignoring the needs of our economy by denying American companies access to global talent runs the risk of moving those jobs and even entire companies abroad — taking wages, tax base and innovation with them to competing markets.

In my time in the Senate, I worked on a bipartisan basis to improve and expand education opportunities for students, co-sponsoring the America COMPETES Act in 2007 to promote STEM in response to a National Academy of Sciences report that America was losing its education advantage to foreign competition. And while I’m proud of the efforts and progress that has been made, we as a country have not yet done enough to educate the STEM workforce of today, much less the technology-focused workforce of tomorrow.

I know firsthand that many lawmakers and educators are dedicated to filling the STEM skills gap. But while our policymakers and schools take the necessary time to develop the workforce of tomorrow, our companies have no choice but to rely on high-skilled foreign workers for the needs of today. 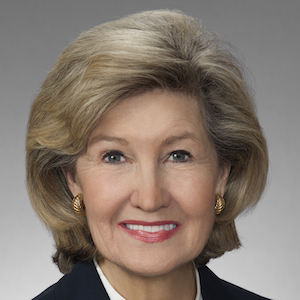 Special-needs children will be forgotten no longer