The struggles of negotiating with health insurers in Texas 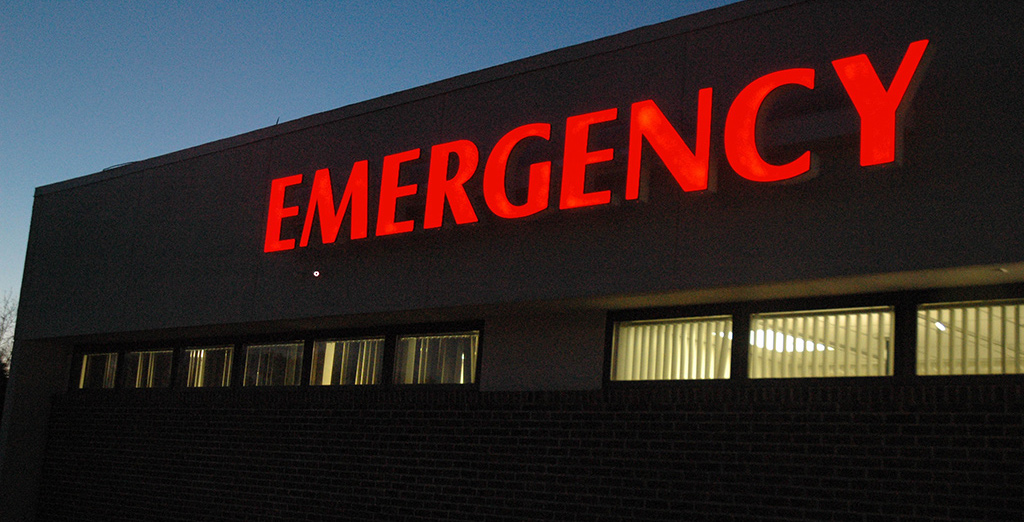 In the discussion over escalating health care costs, providers often get the blame. But what’s happening behind the scenes tells a different story. I wish our struggle at Texas Emergency Care Center to provide a much-needed service in our community was unique, but, unfortunately, it isn’t.

Our background in emergency medicine, as physicians and nurses, led us to become an early adopter of the freestanding ER model. We opened our emergency room with the goal of bringing a faster, more efficient ER system to people where they live.

We knew that being an in-network provider was important to our future patients, giving them confidence to access ER care from a provider they could trust. Because freestanding ERs were so new, it was also important to establish contracts with insurers to legitimize our industry and ensure we were on the same playing field as other emergency care providers.

However, the insurance carriers have made this process extremely difficult. Some refused to offer contracts altogether. In other instances, we were told that health plans was not accepting any new providers within their networks, which is discouraging given the fact that Texas has some of the most narrow networks in the country, according to a Leonard Davis Institute of Health Economics study.

Still others took a ‘take it or leave it’ approach, offering reimbursement amounts so ridiculously low that we wouldn’t be able to keep our lights on. The process was hardly a negotiation, just health plans checking a box to say they made an offer to my company that we refused, and that “freestanding ERs are remaining out-of-network to bill the patient for more money.” This was patently false. In each of these instances, I was the one who reached out to the insurer about becoming an in-network provider, and did so in good faith.

Eventually, we secured contracts with four major insurance providers, a feat few freestanding ERs have achieved. It took between one to one-and-a-half years per insurance carrier to negotiate and approve a contract rate. Even then, the rates were considerably lower than what they offered to in-network hospitals for the same services. Still, being in-network was imperative, so we accepted.

After more than three years of contracting with major insurers, we began to question our arrangement. We learned from Texas Department of Insurance data that our freestanding ER’s reimbursement rates by insurers were 33-88 percent lower than those for average hospital-based ERs for our geographic region. This was especially disturbing considering our company’s total billed charges were, on average, 25-34 percent lower than the average local hospital-based ER bills for the same services. Put another way, our freestanding ERs charge less than hospital-based ERs for the same emergency care, which saves insurers money. But our facilities receive approximately 50 percent less in payments from insurance carriers as outlined in our in-network contracts.

After struggling for three years to get fair reimbursement rates that would allow us to sustain our business, we made the decision to leave all insurance networks on March 17.

Our experience is shared by nearly all freestanding ER operators attempting to become in-network providers. A recent poll of freestanding ERs found that 64 percent had not been contacted by a health plan to contract, and 45 percent said their inability to obtain in-network status was due to unreasonably low offers for contract rates.

Insurance carriers driving out high-quality providers with unfair practices does not serve consumers or their communities. It limits access to timely emergency care. Don’t be fooled by the false narrative that freestanding ERs avoid contracting with health plans for financial benefit. Insurance companies should improve their networks and offer fair payment to the freestanding ER industry. 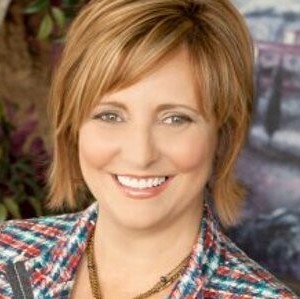 An opportunity to do more for Texans with intellectual disabilities