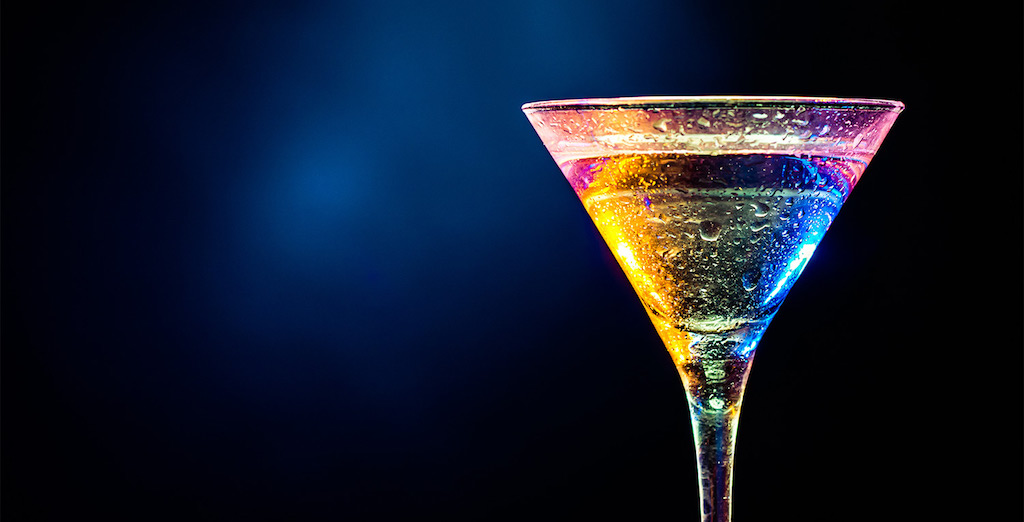 I was about 14 years old when I came face-to-face with the consequences of alcohol abuse. I was talking with my mom one day when she told me that while my grandfather had battled lung cancer, he ultimately died from cirrhosis due to his drinking. My mom told me that from the time she was a young girl, my grandfather was a heavy drinker and that’s what eventually led him to his deathbed. That was the first time I heard this about him and I was in complete shock.

Adults in my life had always told me that drinking was harmful, but actually knowing that alcohol abuse led to the death of a family member? That left me with my jaw on the floor. I saw the affect it had on my mom and my entire family, and I vowed to never let my family feel that way because of me.

Many Texans have stories just like mine; tragic stories that could have been prevented if we simply did something to lessen the use of this addictive substance. Fortunately, we now have the opportunity to prevent people from abusing an even more dangerous form of it: powdered alcohol.

Powdered alcohol is basically what the name says: Pour the powder into a cup of water, mix and voilá — you have a cocktail. It comes in small, appealing packets that look like they could contain Kool-Aid. It may not seem dangerous at a first glance, but there are many hazards that come with this product, especially for underage drinkers. In fact, it is so dangerous that it has already been banned in more than 30 states across the country. Texas is not one of them, and the Legislature remains open to the sale of powdered alcohol.

With good intentions, lawmakers in the Texas House and Senate have introduced bills that would regulate powdered alcohol if somehow it were to make its way into our state. As a teenager, I can say without a doubt that this is not enough. Texas should follow the lead of states that have completely banned this dangerous substance.

By regulating and still allowing powdered alcohol, we are taking a huge risk with underage drinkers who can abuse it much more easily than regular alcohol. One small packet of powder is the equivalent of one shot of alcohol. Imagine how easy it would be for an underage drinker to conceal a small packet in a backpack at school, a purse, a makeup bag or even in a jeans pocket.

Instead of addressing underage drinking, which should be the issue at hand, we could be handing teenagers another method to abuse alcohol. I understand that legislators are trying to keep the best interest of children in mind, but if we just regulate powdered alcohol instead of banning it, we’re putting Texas teens at risk. Regulated sales will create a pathway that could finally bring this product to our state.

It is no secret that underage drinking is a problem in Texas. By allowing powdered alcohol into our state —  even if it is regulated — we are simply adding more fuel to the fire. 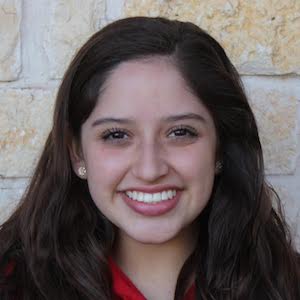 Critical links between health care and immigration in Texas