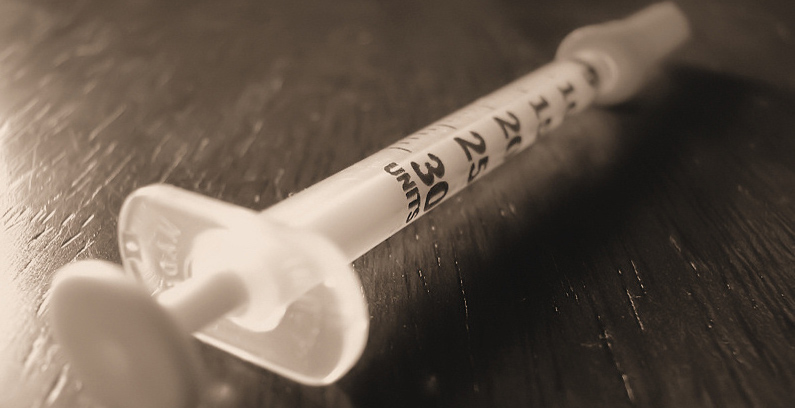 Syringe exchange is a scientifically proven way to dramatically reduce the incidence of blood-borne diseases such as HIV/AIDS and hepatitis C, and neither encourages people to start injecting drugs nor increases drug use by those who are already users. Exchanges also serve as a bridge to treatment for a substantial minority of participants. And, since the lifetime cost of treating either of those two diseases is approximately $300,000, much of which is paid from taxpayer funds, every case prevented by syringe exchange carries an extraordinary cost benefit.

Syringe exchange (read more about it here) is an accepted part of public health programs in almost all countries of Western and Eastern Europe, Central Asia, and Australia and New Zealand. It works in most states in the United States. It will work in Texas.

Since a bill essentially identical to House Bill 3256 passed the House by 92-37 in 2015, I assume that a majority will vote for this bill — unless they fear that it might be held against them by some constituents and perhaps by “unpersuaded” colleagues. Let me offer some support.

Recall that in the last several sessions when the Texas Senate has taken a vote, Republican-authored syringe bills have passed with solid majorities.

In Congress, Democrats have generally favored providing federal funds for syringe exchanges and Republicans have opposed it, but that has changed as a number of states, particularly in the coal- and rust-belt region of Southern Appalachia, have experienced a significant opioid epidemic, forcing accommodation to settled science.

After several years of an average five new diagnoses of HIV per year in the southeastern part of Indiana, 169 new cases appeared by mid-June 2015 and more than 20 new cases were being diagnosed every week. More than 80 percent of those individuals also had hepatitis C. With no legal way to obtain sterile syringes, they spread the viruses by sharing needles.

The New England Journal of Medicine scored Pence’s foot-dragging, and a spokesman for the Foundation for AIDS Research said, “We must give Gov. Pence credit for finally doing the right thing in the end,” while calling the state’s HIV outbreak “entirely preventable... Indiana taxpayers could have been saved millions of dollars for treating those affected by the HIV outbreak if effective prevention policies were already in place.”

Pence’s example, though limited, may sway governors and legislators who have been reluctant to accept syringe exchange, but Kentucky’s experience will have a greater impact. In 2015, faced with a significant HIV problem and a hepatitis C rate nearly seven times higher than the national average, the Bluegrass State’s General Assembly passed an emergency measure that permitted health departments to establish syringe exchange programs, but had no funds to support them.

Except for the first four years of the Obama administration, Congress had banned federal funding for syringe exchange since 1988. Fortunately, Kentucky had Republican friends in high places. Under pressure from constituent communities, Rep. Harold Rogers, the powerful chairman of the U.S. House Appropriations Committee, and Senate Majority Leader Mitch McConnell successfully tucked removal of the ban into the 2016 omnibus spending bill.

As Texas considers the politics of this bill, please note that some of the nation’s most important and powerful Republican leaders have said, “Yes, we should have syringe exchanges and, if necessary, we can use taxpayer money to pay for them.”

Our legislators should say the same thing. 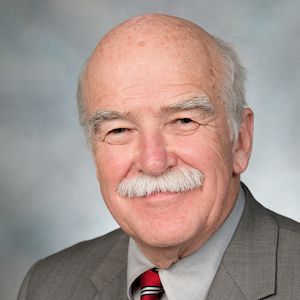 Open letter to Wendy, Lizbeth, Janie, Sergio and the children affected by SB 4