You’re too young to be a grandma 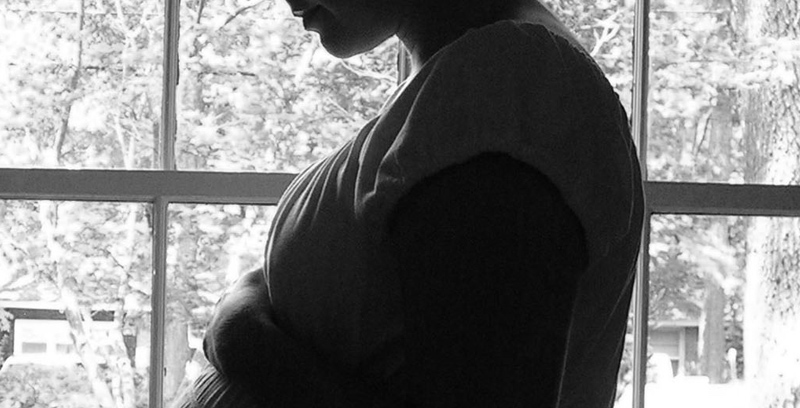 When you think about who has had the most significant influence on your life, any number of people probably come to mind — from siblings who’ve walked through life with you, to the significant other who has loved and supported you, to the teachers who have inspired you.

But for many young people, parents are the most influential individuals in their lives. And for half of you, Mother’s Day is a day for celebrating the positive role you’ve had in the lives of your children. You’ve provided for their material needs, but just as importantly, you’ve taught and guided them. You’ve been there for them in good and hard times.

This is why it’s of little surprise that teens consistently say that parents — not peers, not partners, not popular culture — most influence their decisions. When it comes to relationships and sex, that’s a very good thing because there’s no shortage of bad influences competing for your kids’ attention.

Parents are uniquely positioned to help kids understand the choices they make during their formative years and the consequences they carry. Specifically, you have the opportunity to help your teenaged kids avoid becoming pregnant (or getting someone pregnant).

Is your child ready to be a parent? You probably laugh and say, “Of course not!” And besides, don’t you feel a little young to become a grandparent already? Joking aside, the takeaway is straightforward: talk to your kids about healthy relationships, sex and contraception. Here are some tips.

Teen pregnancies most often happen during the later teen years, which coincide with a critical point in their formal education when they’re nearing the end of high school or just beginning college. One of the most obvious consequences of teen pregnancy is that it delays — and often ends — a young person’s education.

In fact, more than 60 percent of teen moms drop out of high school when they become parents, and fewer than two percent earn college degrees by their 30th birthdays.

Not only do unintended pregnancies take teens out of the educational pipeline where they can develop into productive members of society and contribute to the economy; it also often places them into the social services pipeline. Data shows that 86 percent of babies born to adolescents are paid for by Texas Medicaid, and they’re at high risk of continued reliance on government support.

The outcomes for teenagers who become parents extend well beyond just economics and education.

Their children are at increased risk of experiencing health problems ranging from premature delivery to low birth weight, as well as social problems like poverty, child abuse and neglect. Indeed, teen childbearing is both a cause and a consequence of poverty. Children of teen moms are three times more likely to become teen parents themselves.

This is a serious problem for us here in Texas, where rates of teen pregnancy are higher than the national averages for all racial and ethnic backgrounds. And the problem isn’t going to go away, especially when nearly half of Texas high school students report having sex.

So what can we do to change this narrative? Parents like you make the difference. Talk to your kids about life planning. What do they see for their future? College? Job? Marriage? Kids? With that vision in mind, the conversation about avoiding an unplanned pregnancy and how that can derail those plans becomes much more tangible. The practical reality is that it is unlikely they can have the life and lifestyle they envision if they become parents too early.

As we celebrate Mother’s Day and the great influence that you are in your children’s lives, keep up the conversation. There are few better investments that you could make in the well-being of your family. Someday, your kids — and your grandkids! — will thank you. 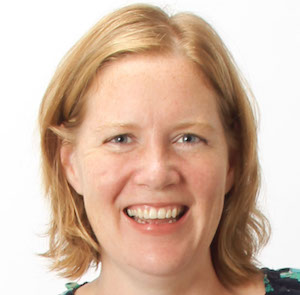 The missing narrative of Sandra Bland