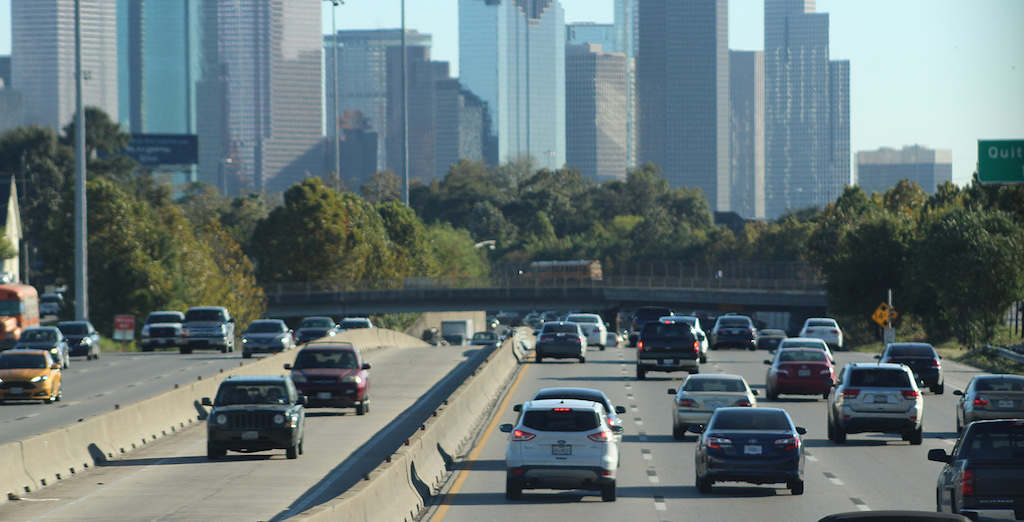 The Texas Legislature is close to a finish on House Bill 100, a bill that purports to streamline the operations of Transportation Network Companies (TNC) like Fasten, Uber and Lyft. In reality, it will do three no good, horrible, very bad things: putting the safety of every ride hailing customer in the state at risk, enabling discrimination and weakening the sovereignty of cities across the state.

In Austin, where fingerprinting is required of all a ride-hailing drivers, more than 2.6 percent of applications (which equates to about 185 drivers) have been rejected for a variety of serious offenses, including but not limited to multiple assaults with a deadly weapon; assaulting a police officer; and failure to register as a sex offender since the rule was enacted. Without fingerprinting, these dangerous people would be behind the wheel.

But since HB 100 is a statewide bill, we must apply the same ratio statewide. When you do that, the number explodes to more than 2,600 potentially unsafe drivers. Conservatively speaking, those 2,600 drivers would log more than 2.6 million trips over the course of a year. Each one of those trips is a potential catastrophe.

The Legislature should require fingerprinting for all TNCs in all parts of the state.

By effectively allowing drivers to refuse to serve anyone who is or appears to be transgender, HB 100  effectively legalizes discrimination. Not only does this affect transgender people — it also impacts the rest of us. A driver could hypothetically refuse service to anyone by asserting a right to refuse service under the law. It’s clear to anyone paying attention that the amendment defining sex was put in as a proxy for other legislative battles.

The Legislature should insist that it be removed from the Bill.

By doing the bidding of an out-of-state company beset by controversy, House Bill 100 puts the state on a slippery slope. Today, it’s the regulation of ride hailing. Tomorrow, it could be the regulation of some other industry. The point is, do we want to live under the thumb of big corporate enterprises who put the needs of their shareholders above the safety of our citizens and our basic civil rights? We know Austinites don’t, and we’re pretty sure citizens in other cities don’t either.

Lawmakers have a great opportunity to take a measured, responsible view of the flawed HB 100, and we hope they will consider changes that improve safety, protect civil rights and send a message that big, out-of-state interests can’t buy their way into the great state of Texas.

Disclosure: Lyft and Uber have been financial supporters of The Texas Tribune. A complete list of Tribune donors and sponsors can be viewed here. 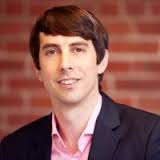