Raise the age, or pay the price 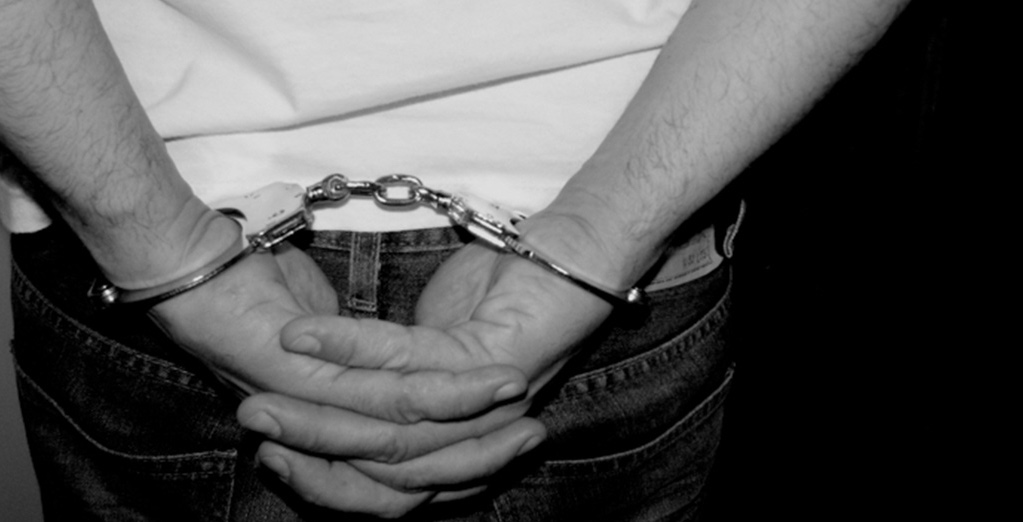 Once again, the Texas House of Representatives has passed a thoughtful proposal to raise the age of criminal responsibility to 18 from 17. Concerns about costs and public safety have stymied these efforts. About ten years ago, our juvenile justice system was reeling from a scandal. In response, Texas focused on front-end community-based services and our county juvenile probation departments are doing outstanding work rehabilitating youth and maintaining public safety. The number of youth in our secure facilities has decreased significantly from about 5,000 a decade ago, to approximately 1,300 today. The rehabilitation of our youth in their communities is working.

Texas’ success has inspired reform across our nation. But many states are poised to surpass the Lone Star State as a juvenile justice policy leader. Due to a recent nationwide movement to raise the age of criminal responsibility, Texas remains one of only six states where 17-year-olds have adult criminal responsibility. Whether that is attributable to costs or process, many find it bewildering that Texas, with its current successes in juvenile justice and resources, along with its commitment to safe communities, cannot find the political will the raise the age.

According to data provided by the Washington, D.C.-based Justice Policy Institute, every state that has raised the age has experienced significant decreases in juvenile crime. From 2005-15, the national violent crime index decreased by 29 percent. Populous states such as Massachusetts, Connecticut, and Illinois, were on the early bandwagon of states that instituted these reforms. They saw their juvenile violent crime indexes plummet to the levels of 33, 66, and 69 percent, respectively.

In Texas, 17-year-olds are juniors and seniors in high school. They are not allowed to vote or serve on juries. A recent report by Texas Appleseed shows that 17-year-olds in Texas commit similar offenses to 16-year-olds: theft, marijuana drug possession, and assault. In most cases, the juvenile justice system puts these 16-year-olds on probation. Our county probation departments achieve miraculous results with these youths. Based on a recent Texas Public Policy Foundation report, county juvenile justice departments have an 82 percent success rate working with juveniles on probation. In contrast, 17-year-old offenders posted a 42 percent revocation rate within two years on adult probation. These data are not an indictment of adult probation. Instead, these data points indicate the responsiveness of older teenagers to juvenile justice programming.

Texas is not unique in having concerns about the costs associated with raising the age of criminal responsibility. Connecticut planned for a $100 million cost, but, ended up spending less on juvenile justice that it did before making the change. Similar narratives occurred in Illinois, Massachusetts and New Hampshire.

In contrast, Texas is a diverse, geographically large and populous state. Our criminal justice system is arrayed in a decentralized manner throughout 254 counties that are a mix of exurban, frontier, rural, suburban and urban. The Legislature will definitely have to adopt a “Texas Way” that takes into account the varying levels of resources in our counties.

Critics and skeptics of raising the age cannot have it both ways. Their concerns with public safety and costs are well-intentioned. However, there is a robust amount of data that reveals that raising the age is effective in facilitating safe communities and efficient reducing juvenile recidivism, and thereby, achieving savings. Proponents call this the “raise the age effect.” It requires states to focus on more effective juvenile justice practices. In turn, 17-year-olds have better outcomes and there is a downstream impact that contributes to less adult crime and incarceration.

Texans are at a critical juncture with our youth. A federal judge is supervising our foster care system. The Supreme Court of Texas has put our school finance system on a death watch. The Texas Tribune has highlighted how human trafficking has become a Child Protective Services-to-prison pipeline. With almost all juvenile human trafficking victims having some type of contact with the child welfare system, raising the age is integral to our response to the CPS crisis.

Moving forward, Texas does not need another legislative study. The Texas Legislature must pass legislation that begins the process of raising the age of criminal responsibility by bringing together juvenile probation chiefs, officials from the Texas Juvenile Justice Department, county judges, district judges, legislators, and law enforcement from across the state in order to determine the costs and processes. The status quo just perpetuates the same poor outcomes: less safe communities, high costs, and fewer young Texans becoming future productive citizens. 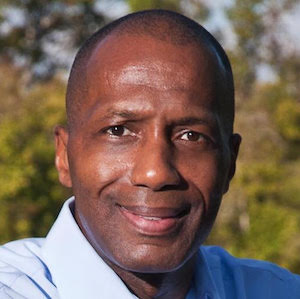 How Republicans could help Democrats break their 23-year losing streak