You can do business with terrorist regimes or with Texas, but not both 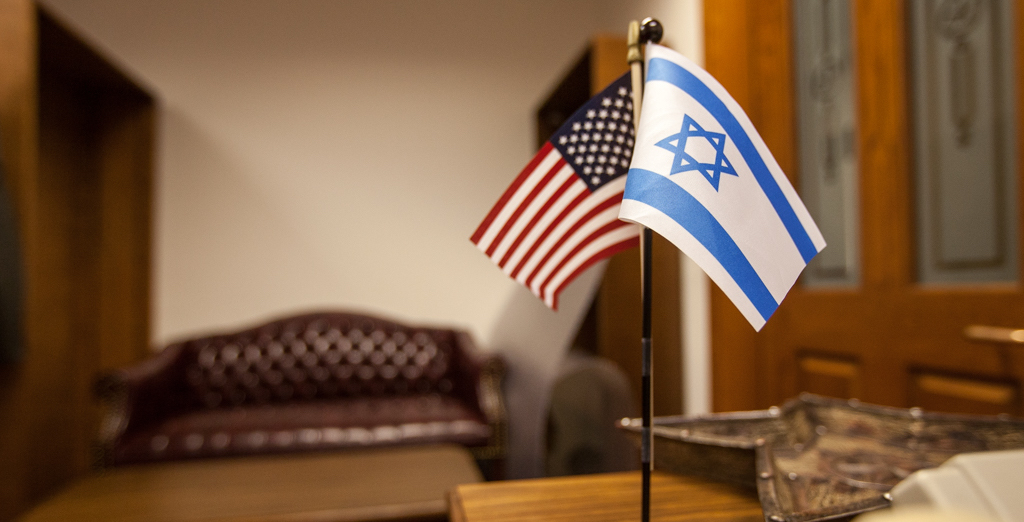 I will never forget the first time I walked into the 2nd Force Reconnaissance Company’s Headquarters at Camp Lejeune, North Carolina. The building has a memorial to some of the 220 Marines killed by Iranian terrorists in Beirut, Lebanon, in 1983. The inscription read, 'They Came in Peace.' A few months later, while I was deployed as a Marine in northern Iraq, my unit confronted Iranian-funded agitators, spies and anti-American protesters.

Texas’ divestment policies, which includes some prohibitions on the investment of public funds in Iran, have both tangible and symbolic significance. To date, over $9 million in state taxpayer dollars have been divested from Iran. This policy serves as a sign of Texas' commitment to an American foreign policy rooted in unwavering support for Israel, our strong ally in a dangerous and volatile Middle East.

While politicians in Washington failed to stop former President Obama's disastrous Iran deal, Texas — under Gov. Greg Abbott’s leadership — again led the way. After meeting with Israeli Prime Minister Benjamin Netanyahu in January, Abbott stated, "As governor, I am a steadfast supporter and friend to the State of Israel — and the state of Texas' policies will reflect that. That is why today I am announcing action to ensure Texas maintains its Iran divestiture policy despite the federal government's deal. Further, I am calling for new legislation that will strengthen Texas existing divestiture laws and ensure Texas taxpayer funds do not enrich Iran."

To further address this issue and solidify Texas' commitment to the American-Israeli partnership as an essential component of our national security strategy, I authored two bills now headed to Abbott for signature. The principle is simple: Companies that choose to profit from business with Sudan, Iran, or a foreign terrorist organization will do so without the support of Texas taxpayers.

Importantly, this was not a partisan issue. Recognizing the commonsense premise that taxpayer dollars should not aid companies profiting off terrorist regimes or organizations seeking to kill Americans or destroy our way of life, these bills earned overwhelming support within the Texas Legislature, passing both chambers by a combined vote of 348-3.

Senate Bill 253, the Terror State Divestiture Act, builds on Texas' current Iranian and Sudanese divestiture standards to encompass all state funds, rather than just retirement funds. This change would apply to funds in the state treasury and public investment pools.

Senate Bill 252, the Terror State Contracting Divestiture Act, prohibits a state agency, city, county, school district, public university, special district and the Legislature from contracting with a business for goods or services, including public works projects, if that business is engaged in business operations with the Sudanese or Iranian governments, or a foreign terrorist organization designated by the U.S. State Department. While state retirement systems cannot invest in companies that do business with the Sudanese or Iranian governments, nothing prevents state agencies and political subdivisions of this state from using taxpayer dollars to contract with these same companies. This change to Texas' contracting law closes the contracting loophole while ensuring that taxpayer dollars do not go to terrorist business partners.

Upon Abbott’s signature, these two bills put companies on notice: If you want to do business in Texas with government at any level, you cannot also do business with or invest in a terrorist regime.

This legislation is powerful and unambiguous. If you want to contract with a Texas government entity to build a bridge, develop oilfields, sell gasoline, design plans for a water district, or a host of other projects, Texas taxpayers expect that you are not selling those same services to prop up the Iranian or Sudanese governments or a terrorist organization.

If Texas were its own nation, it would represent a top 10 world economy. Given Texas' economic standing, this action could mirror the impact of a similar required implemented by a nation with an economy the size of Italy, Brazil, or Canada. Taking Texas’ vast energy resources into account, these divestment measures could have a very significant and possibly worldwide effect.

The Legislature is clear and emphatic: Texas stands with our long-time and faithful ally Israel. 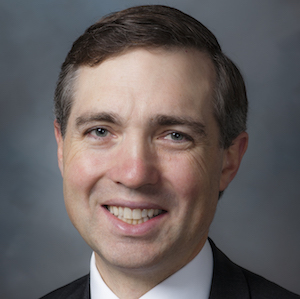 When it comes to barbecue, trust but verify