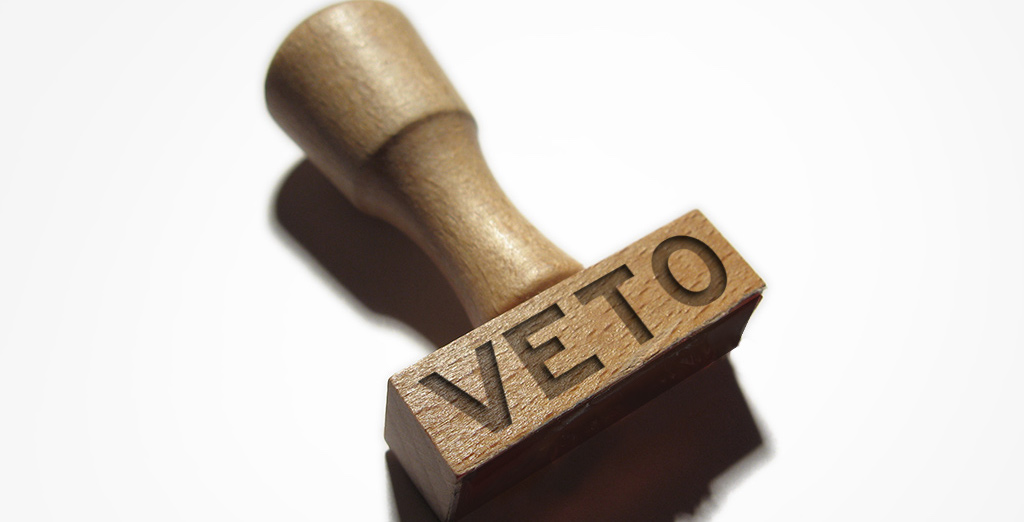 On January 31st, Gov. Greg Abbott gave an impassioned speech from the dais of the Texas House floor. He laid out his priorities for the 85th legislative session, which included funding for pre-kindergarten programs, improving the child welfare system, cracking down on sanctuary cities, and ethics reform, ending with the admonishment: “Do it right, or don't do it at all.”

We agreed, so we filed House Bill 3305, legislation seeking to end a common practice that Texas governors of both political parties have engaged in for decades. Current gubernatorial appointees have donated more than $8.6 million combined to the governor's campaigns since January 2000, and one in four appointees are campaign contributors. Over 70 of Gov. Abbott's appointees have donated $2,500 or more to his campaign since 2013. Many of those who contributed $100,000 or more were rewarded with plum appointments to coveted board positions on the Texas Parks and Wildlife Commission and boards of regents for our state's largest university systems.

Appointing officials to state boards and commissions is one of the most important roles of the Texas governor. Individuals appointed to positions in public agencies and on state boards should be chosen on the basis of their qualifications, not their ability to donate money. We owe it to the people of Texas to take money out of the equation, ensuring that all Texans can be equally considered for these appointments on the basis of merit alone.

Thus, to end the most egregious ethics problem facing our state government, we designed House Bill 3305 to increase accountability of the governor and put a stop to pay-to-play politics by prohibiting individuals who have donated more than $2,500 to the governor's campaign from serving as officers appointed by the governor for a calendar year.

This common sense proposal was overwhelmingly approved by the House, but languished in the Senate. The bill was never referred to a committee there, and died when the Legislature adjourned on May 29th. Instead of embracing all-encompassing ethics reform, Gov. Abbott chose to endorse ethics reform proposals that excluded his office, addressing legislators only. Gov. Abbott and Lt. Gov. Dan Patrick missed an opportunity to pass meaningful ethics reform in the form of HB 3305. Eventually, when the opposing political party assumes control of the governor's office, Republicans will regret passing on this opportunity to embrace true ethics reform while we had the power to do so.

Even more disappointing, Abbott colluded with Patrick to stall six important bills I introduced to solve challenges facing our state in the Senate. Then, Abbott vetoed funding for a brackish desalination study we fought to have included in the biennial budget. Finally, he vetoed five of the six bills I sponsored, with no real plausible explanation, leading observers to believe the vetoes were acts of retribution and a demonstration of a lack of maturity in his office. What is truly unfortunate is that this isn't just about Gov. Abbott. Each of his predecessors engaged in the same process of appointing campaign donors to state offices, and his successors are all but certain to do the same, unless the Legislature acts.

While I am disappointed by our governor's actions, I still agree with the words he spoke on that chilly January day in the House chamber, which is why I intend to file House Bill 3305 in the upcoming special session.

When it comes to ethics reform, let's do it right, or not at all. 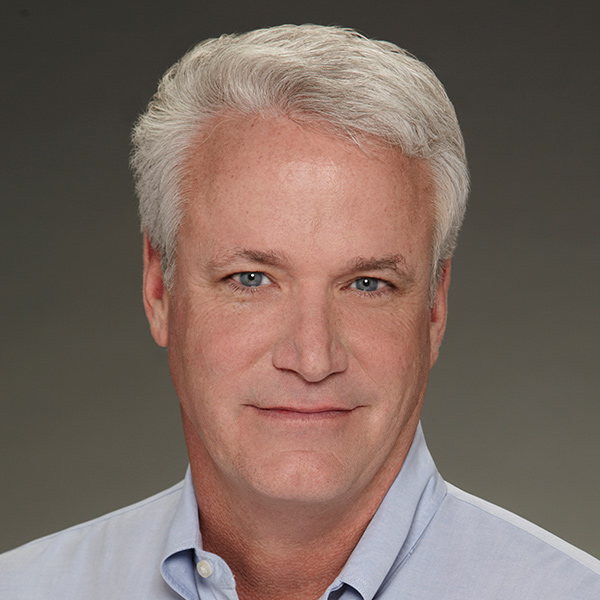 Why the congressional baseball game is about more than a game