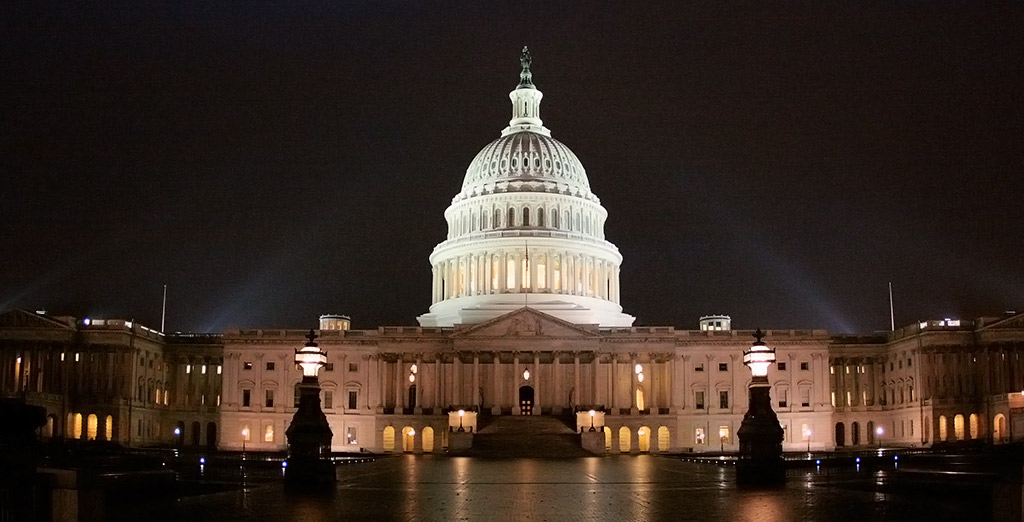 In 1789, George Washington was elected president of the United States by the only unanimous vote in history. The entire country had complete faith in him, and history will remember him as a man of the highest moral character and integrity. Unlike many of the founding fathers, he wasn’t a lawyer. In fact, he thought of himself as a farmer first, spending much of his time surveying land and creating innovative fertilization and crop rotation plans. Washington was — and will always be—one of the most selfless leaders in American history.

So who would be better to look to on issues of critical importance to the existence and continuance of this great experiment in democracy than the first man to hold its fate in his hands? Many would argue that the two-term presidential limit was enacted in 1951 and had nothing to do with Washington, but this ignores history.

The truth is, there was no need for a constitutional amendment on term limits until 1941. For over 150 years, not one president was elected to a third term because, after all, who could possibly doubt the wisdom of our founding father, George Washington? In 1940, President Franklin D. Roosevelt broke from American tradition and was elected to a third term. Within 10 years, the 22nd Amendment was passed, which established that “no person shall be elected to the office of President more than twice.”

The country hadn’t needed a legally binding term limit before that. Washington had convinced the country that “prudence on [his] part must arrest any attempt of the well-meant, but mistaken views of [his] friends to introduce [him] again into the Chair of Government.” In his wisdom, Washington realized that the very nature of America required an elimination of concepts such as ‘nobles’ and ‘peasants.’ While he knew that many (and probably most) Americans at the time wanted him to remain the president, he understood that he needed to set a precedent that even presidents were — first and foremost — American citizens, no greater than anyone else. He recognized that the longer he — or anyone — retained power over the democracy, the less democratic it became. In abstaining from another run at the presidency, he illustrated the necessity of changes in leadership to the very nature and potency of American democracy.

These ideas, as is true of most of Washington’s parting words, are just as informative today as they were 200 years ago. The continual transition of power from one citizen statesman to another is a core principle of our constitutional republic.

Setting limits on the time politicians can serve in a particular office will not solve all the problems with Washington’s broken culture. However, I believe it will help achieve a much-needed, positive dynamic: more courage to solve the big problems for our country rather than congressional leaders planning their careers and protecting their longevity. As is true in business, public policy and life, behavior follows incentives. With recent polls showing 75 percent of Americans supporting term limits for Congress, now is the time to restructure current incentives to reflect both the intent of our founders and the will of our citizens.

Today, 97 percent of U.S. Representatives and 93 percent of U.S. Senators who run as incumbents are re-elected to their positions — European monarchs have more turnover. These figures represent the fulfillment of Washington’s fear. In 1819, only 1 percent of representatives in Congress had served over 16 years. Today, that number has risen to 20 percent.

The high percentage of career congressmen today should motivate productive change the same way a third term for Roosevelt did in 1941. Prudence dictates that the same limits Washington desired be put on the presidency should also be applied to Congress.

That is why I have introduced a bipartisan House Resolution with my colleague across the aisle, Congressman Ro Khanna, D-California, which would impose a 12-year limit on elected officials in Congress. To be clear, this is not a repudiation of any particular elected official, but rather a recalibration of our current system to reflect the intent of our founders and achieve better outcomes in our self-governance. In an era when faith in the system is waning, it is encouraging to see this 115th Congress take steps toward a more inclusive, competitive and indeed democratic electoral process. 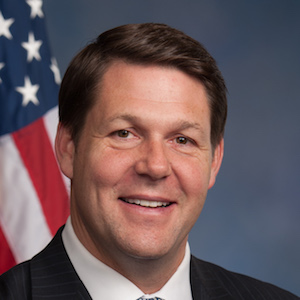