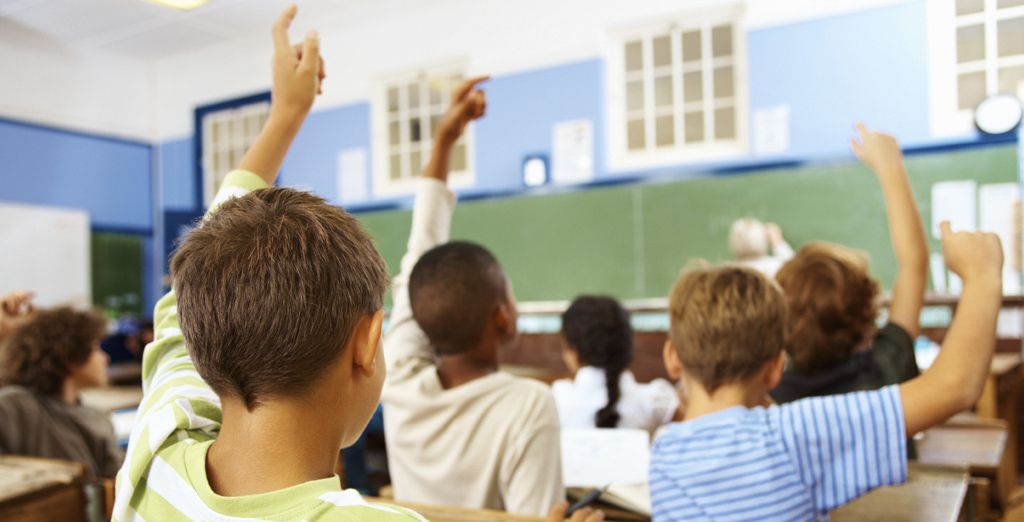 Amir raised his hand and asked, “What’s same-sex marriage?” Normally a self-explanatory question, except in a classroom of 3rd graders.

June is LGBT Pride Month and June 26th marks the two-year anniversary of Obergefell v. Hodges, the 2015 landmark U.S. Supreme Court decision that legalized same-sex marriage. It’s been two years since I gained the right to marry the man I love. As I spend this summer working and reflecting on another year of teaching, I think about one particular day. We were reading a biography of Justice Sonia Sotomayor which brought up the ruling.

Maria started giggling as we read about Judge Sotomayor’s role in the decision and I answered Amir’s question: “That means they're gay.”

A few other kids joined in on the giggles. I asked gently, “Why did we laugh about the idea of men marrying men and women marrying women?”

My kids answered honestly: “Maybe it was because we knew men and women could marry but it was the first time we heard about men marrying men.”

Angel said he’s heard people say that was bad. “Why do we think it's bad?”

Again, they stopped to think, then answered: “Well, a guy can't have kids if he marries another guy.”

“What does everyone else think about that?”

“That's not true. They can adopt!’

As a teacher, I expect my students to be honest and compassionate. I have to hold myself to the same expectation. I let the discussion continue as they came up with questions and answered their own peers. At the end of the discussion, I asked them if they thought I seemed like a bad person. Thankfully, they didn’t.

I told them then that the ruling affected me personally by allowing me to marry my partner in the future. It was important to me and to many other folks just like me. I asked them to consider what would happen if the decision was changed, or, if the ruling never happened.

Maria had the final word before we moved on with the rest of the biography, “I think we shouldn’t change the law because each person decides who they should marry.”

This memory fills me with pride. What I want for all of my students is to be themselves and to feel that the classroom is their space. As teachers, we always model what we want our students to learn. It’s the same for behaviors.

At a time when the political climate lacks compassion and empathy, divides people and encourages violence toward vulnerable communities, on that day the classroom was a space in which children engaged each other with questions about people they didn’t fully understand. They asked, they sought to understand and they learned from each other. If we want equity in our world, we need it in our classrooms too. If we want our children to grow up and become the best they can be, we need to teach them to do that.

We know kids ask questions. Sometimes as adults we feel inadequate to answer those questions or uncomfortable to explore them. So we shut the questions down. We tell kids their questions are inappropriate, rude or shouldn’t be asked. The questions never go away — they just go unasked. Children with unanswered questions eventually become adults with the wrong answers.

As teachers, as parents and as adults, we need to encourage and create opportunities for kids to ask these questions. We need to teach kids to question their biases and come to their own conclusions. As an educator, I may be teaching my kids how to read, but together we learn how to be better people.

I think about the students in my classroom who will one day identify themselves as LGBT and think about what it would mean for them to have a classroom every year that creates community, challenges everyone to confront their biases and encourages empathy with others. I think about my students who challenge gender roles, help each other and try to understand what other people think and feel. I think about the day they become elected officials and what our political climate could look like.

These conversations are difficult. They are messy. They make our hearts race sometimes, and they may make us afraid of saying the wrong thing. But silence will always be the wrong response to a child’s question.

We often think of education as preparing our children to become capable adults. But this June, I think there’s value in each of us learning to be a bit more like the students in my 3rd grade classroom. 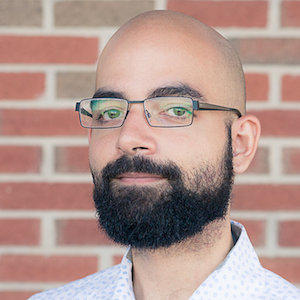 Texas should provide more educational options for students with disabilities

The deadly consequences of Texas’ HB 3859