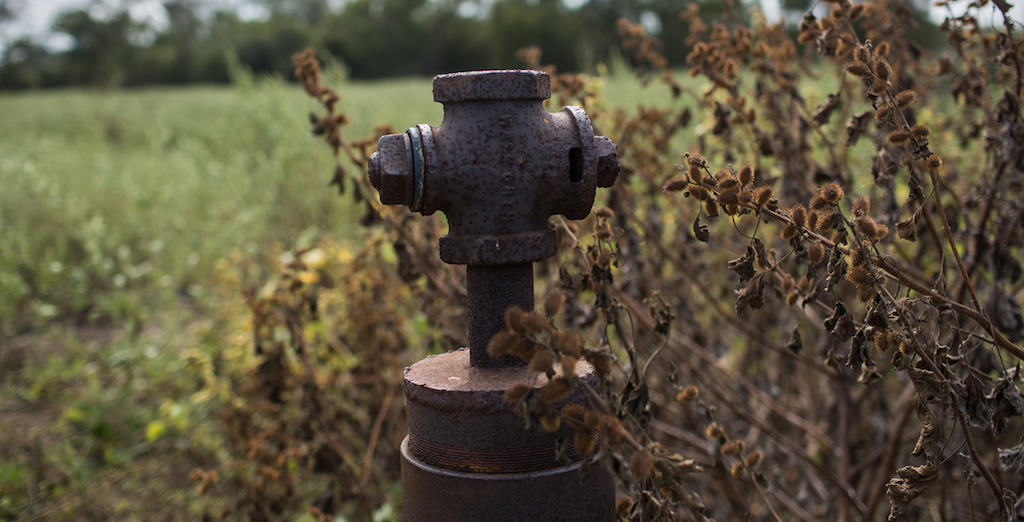 The Obama administration is gone, but many of its last-minute regulatory changes remain. Rushed through and foisted on a public preoccupied with selecting their future leader, it is entirely appropriate that the Trump administration recently announced important regulatory reviews of these changes as part of its Implementing an America-First Offshore Energy Strategy executive order.

Among the most important regulations the executive order will review is an obscure Notice to Lessees from the Bureau of Ocean Energy Management (BOEM). An under-the-radar move, it raised the financial assurance requirements on energy companies operating in the Gulf of Mexico. Should it stand, this innocuous-sounding policy measure will sweep the legs out from under independent drilling operators. That would be disastrous for a Texas economy already fighting significant headwinds.

Talk about a direct affront. Texas pulled the U.S. economy out of the Great Recession, adding one of every seven new American jobs between 2010 and 2014. But Obama’s harsh anti-petroleum mindset led his administration to kick this gift horse hard, with executive and agency actions entirely adverse to pro-growth policies our communities need right now. The Lone Star State is feeling the damage. Since 2014, Texas has lost over 90,000 oil, gas, and mining jobs.

It’s no wonder so many Texans rallied around Donald Trump. As a candidate, Trump recognized that oil and gas is overregulated — and as president, he has shown his intention to put America back to work. He realizes this will require a strong energy industry. Rolling back the BOEM notice offers an early opportunity to remove the yoke from oil and gas companies and to bolster our nation’s growth.

Applied properly, financial assurance is a common-sense requirement. To qualify for a lease, energy companies currently must put up bonds or other collateral to ensure there will be funds to decommission a well once the oil and gas have been extracted. This ensures that bankruptcy or malfeasance can’t endanger the environment or force taxpayers to foot the bill to plug a well.

The previous financial assurance guidelines were highly effective for decades, even as the industry stared down falling prices and some failed enterprises. Nonetheless, the BOEM made the unilateral decision to require larger bonds or more capital set-asides without a clear rationale.

There are several problems with this. First, higher financial assurance requirements siphon off funds that could be spent on energy exploration, job creation and investment in environmental safety, including well decommissioning itself.

More concerning is the fact that most small operators will be simply unable to comply. Unlike large multinationals, independent energy companies generally lack sufficient capital assets for collateral, so they depend on bonds. But experts suggest the bond market cannot absorb the exponential increase in demand stemming from the BOEM’s guidelines.

If ending the day of independent oil and gas operations is the intention, there are few more effective ways to achieve it. Without access to bonds, independent companies cannot get or keep leases to drill. Without leases, they cannot stay in business and their employees will be pounding the pavement looking for jobs.

A study by Opportune LLC outlines the national impacts: production falling by the equivalent of 367 million barrels of oil, a $10 billion hit to GDP, and 85,000 fewer jobs. That’s too high a price to pay. Given the role of Gulf energy in our economy, Texas will bear a disproportionate share of the pain.

There is an alternative. President Trump and Congress are poised to take action to reverse the crippling changes to financial assurance guidelines and the myriad of other rushed anti-oil and gas administrative actions forced in the 11th hour by the departing Obama administration. Domestic energy production is central to the economy, to job creation and national security. All were cited as top priorities for a Trump administration, so we are pleased these new leaders in Washington feel the urgency of action. 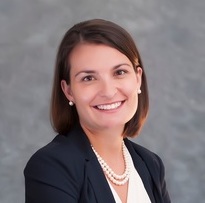 The Legislature has failed our youngest students

Texas should listen to its own scientific task force about methane