The new United States of America 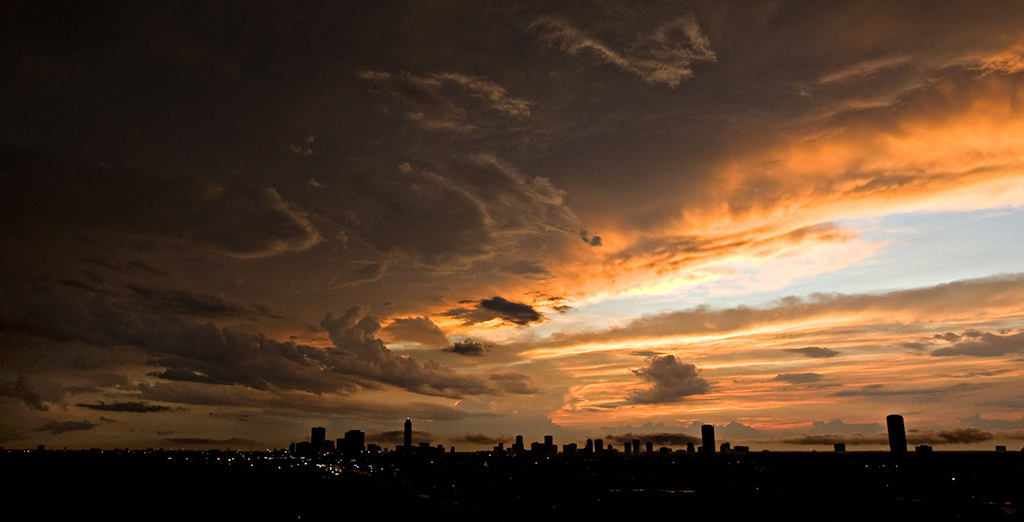 On June 1, 2017, a watershed event unfolded in our nation’s capital that will catapult our country into a new era of power and prestige. That event was the president’s announcement that the United States would withdraw from the Paris Accord, an agreement reached among almost all nations in the world, after many years of negotiation, to combat the effects of climate change. With this, the United States joined the only two nations, Syria and Nicaragua, that had not signed on to the protocols.

In abdicating a major responsibility, the president unwittingly took a momentous step toward returning America to the assemblage of states it was meant to be. Our states were reborn. The 10th Amendment to the Constitution saw the light of day for the first time in years: “The powers not delegated to the United States by the Constitution, nor prohibited by it to the States, are reserved to the States respectively, or to the people.” The immediate reaction from the states was strong opposition to Washington’s move. Led by California Gov. Jerry Brown, followed by the governors of New York, Washington, and Connecticut and by leaders of as many as 68 cities, the United States of America again became individual but joined states.

An alliance of states was announced to follow the Paris agreement’s terms and it became clear that the states had begun to reassert themselves. California has reached an accord with Quebec. The Canadian government is in talks with Texas, Florida, and other states. They are ready to take on responsibilities abandoned many years ago. Although Canada’s environment minister may not be familiar with the Tenth Amendment, her statement is, nevertheless, very supportive of it: “I think it’s disappointing that the United States’ administration has not stepped up,” said Catherine McKenna, referring to the president’s decision on the climate pact, “but the United States is bigger than the administration.”

A paradigm shift has occurred. Funds have been pledged to the U. N. Framework Convention on Climate Change. Former New York City Mayor Michael Bloomberg, through his Bloomberg Philanthropies, pledged $15 million to shoulder the United States’ share of the U.N.’s operating costs, business leaders Bob Iger of Disney, futurist-business leader Elon Musk of Tesla, and major corporations like IBM and Google, have come forward with pledges of assistance to various entities. This is how the founders of the country envisioned us. Climate change will meet the American people, who are able adversaries.

The American spirit has been revived across the county. We are witnessing a new response to the exhortation of John F. Kennedy: “And so, my fellow Americans, ask not what your country can do for you. Ask what you can do for your country.” Patriots have made it clear by their actions that Washington was speaking for only a relative few.

Texans can be proud that our leaders in business and government have made their voices heard. Irving-based Exxon-Mobil had provided encouraging words regarding the Paris Accord even prior to June 1, when, according to dallasnews.com, a top official wrote the White House: “The United States is well positioned to compete within the framework of the Paris agreement.” Secretary of State and former Exxon-Mobil CEO Rex Tillerson urged the administration to remain in the Paris Accord. The mayors of Houston, Dallas, San Antonio, Austin, and Fort Worth, and both candidates in the El Paso mayor’s race have indicated they will follow the protocols on climate change. Local leaders of at least one-third of Texans have made their intentions known to remain on board.

Statewide political leaders have refrained from voicing support of the protocols. It remains to be seen whether Texas will be a part of any alliance of states.

What is clear is that businesses and individuals in Texas will continue to be engaged in measures to protect our world, and the world of our children and grandchildren. 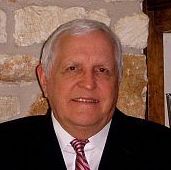 Texas should listen to its own scientific task force about methane