Preserving Texas and American culture, one vote at a time 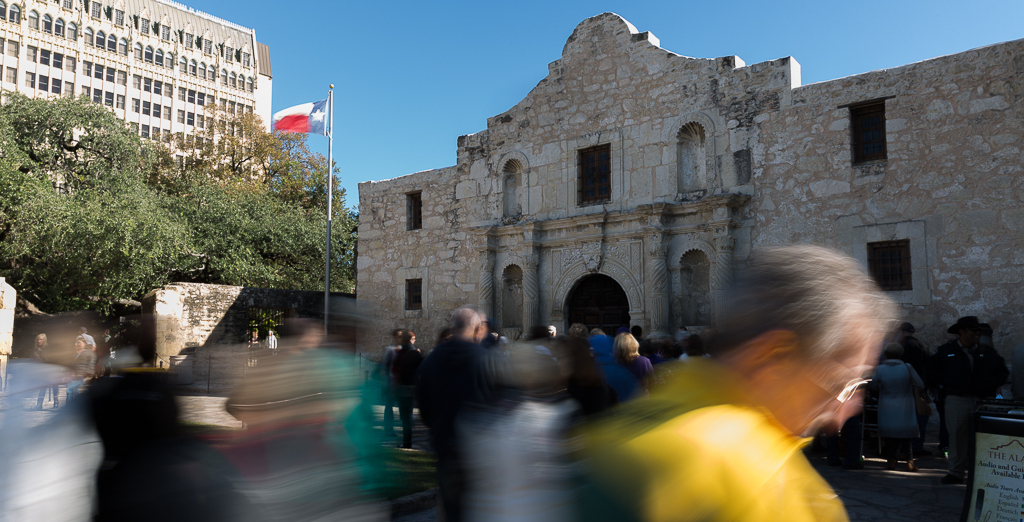 As another sweltering summer begins here in Texas, countless families from across the state will hop in their cars, pump up the air conditioning and travel to one of America’s National Parks. It’s an American tradition as old as the legislation that created them, the 1906 Antiquities Act. One of the truly landmark achievements of Teddy Roosevelt’s administration, the Antiquities Act was a bold step forward for the United States to safeguard the natural and historic spaces that make America great.

Since that time, 16 presidents — eight Republicans and eight Democrats — have utilized this act to protect public lands, oceanic ecosystems and historic sites fundamental to the story of America. President Trump has broken from that long tradition and launched an attack on the notion that preserving these spaces is important, an affront to the very values Roosevelt enshrined into legislation more than 100 years ago. Now is the time to speak out and ensure these monuments and parks are preserved for generations to come in the next century.

From the San Antonio Missions to the natural wonders of Big Bend, Texas is blessed with rich lands and historic sites protected by the Antiquities Act — not to mention the innumerable parks and monuments across the country Texas families visit every year. Whether it’s connecting with nature, going on a class field trip or being dragged along as your dad attempts to visit every natural park, these spaces are fundamental to the American experience.

The protections in the act don’t just preserve history and culture. They assist communities in growing and sustaining their local economies, bringing billions of tourism dollars and jobs into the Texas economy. Removing the designations of historic places or redrawing the boundaries of national parks — as the president is attempting to do — will have tangible economic consequences on the communities that support these spaces. With far too many areas in Texas and across the country already struggling financially, we cannot afford the losses that will come from this sort of political posturing.

Under the last administration, great strides were taken to use national monuments to protect spaces that represent diverse places and backgrounds. We added places like the Stonewall Inn in New York, the first monument dedicated to the struggle of the LGBTQ community for equality; and the Women’s Voting Rights monument, commemorating the struggle for equity at the voting booth. We added places that told a more complete story of what it means to be an American. For the communities never before represented, we cannot afford to go back.

A great Texan, President Lyndon Johnson, once noted, "If future generations are to remember us with gratitude rather than contempt, we must leave them something more than the miracles of technology. We must leave them a glimpse of the world as it was in the beginning, not just after we got through with it."

For these future generations, the time has come for us to speak out against encroachments on our public lands and protect the places we hold dear. Concerned citizens from across the country are banning together as part of the #OurLandsOurVote campaign to garner 1 million comments of public support by July 10 to protect our parks and monuments. Your voice matters in these decisions; these are our lands, our history  and our culture, and they won’t be taken from us without a fight. As you’re planning your summer vacation to one of these incredible places, I hope you will join us in speaking up to ensure they’re around for grateful generations to come. 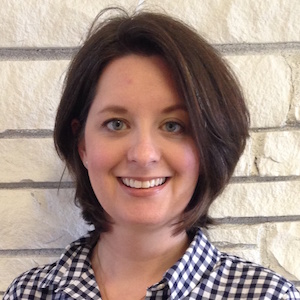 House/Senate compromise could be a win-win for taxpayers