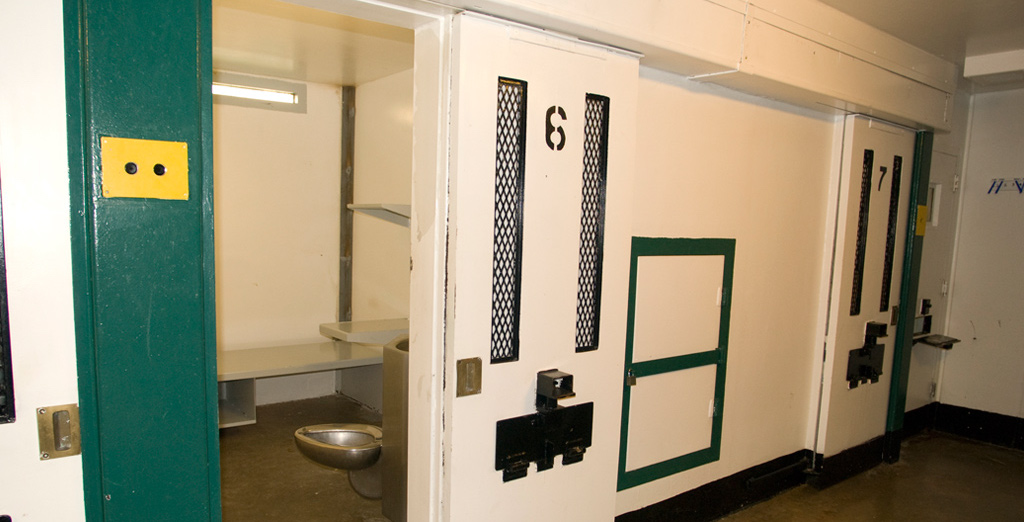 Former Texas Gov. Rick Perry boasts about the progress Texas made during his years in Austin toward reducing the number of people in prison, expanding drug courts and closing down unneeded adult prisons and juvenile facilities to save taxpayer money.

“This change did not make Texas soft on crime. It made us smart on crime,” Perry has said. While the state has taken some smart first steps to reduce its prison population, Texas continues to incarcerate more than 157,000 people and spends over $3.4 billion annually on the state prison system alone.

The pool of life-sentenced prisoners has continued to grow despite declines in Texas’s overall prison population as well as long-term declines in serious crime. The LWOP population is now just under 1,000 people, a remarkable figure given that the state only began sentencing individuals to LWOP in 2007.

Especially concerning is that more than 1,000 of the people serving life sentences — 6 percent of the state’s total life-sentenced population —were under 18 at the times of their crimes. In 28 percent of those sentences, homicide was not part of the conviction.

Recently, the U.S. Supreme Court ruled that the attributes of youth diminish the justification for imposing the harshest sentences on those under 18, even when they commit serious crimes. The court relied upon compelling brain science research demonstrating what every parent already knows: youth are less likely to recognize the severity of their misbehavior and more likely to act impulsively without the ability to accurately assess consequences.

As is true of the justice system generally, racial and ethnic disproportionalities are also profound among the lifer population. Two-thirds of those serving life in Texas are people of color.

Over-reliance on life and virtual life sentences is not just a Texas problem. The number of people serving life sentences in U.S. prisons is at an all-time high, even as national crime statistics are down substantially from a mid-1990s peak. Nearly 162,000 people are serving life sentences in America. An additional 44,311 individuals are serving virtual life sentences. This combined population of 206,268 represented 13.9 percent of the national prison population in 2016. Some of their striking features: more than 17,000 individuals were convicted of nonviolent crimes, 12,000 were convicted as juveniles and African Americans are over-represented, particularly among those convicted in their teens.

Supporters of life imprisonment argue that the individuals serving these long terms have committed serious crimes, and therefore their punishment is appropriate. But it is broadly accepted among experts that as prisoners age, the likelihood of their committing new crimes declines substantially. The “aging out” phenomenon explains why an average 16-year-old who was a lookout on a botched armed robbery becomes a low public safety risk by the age of 30.

Lifelong imprisonment is expensive. Starting at middle-age, the costs of incarceration begin to multiply with the additional health care that is required. It costs, on average, $1 million to house a typical prisoner for life. Texans must ask themselves whether they want to continue to spend billions on prisons to house people for decades, despite diminishing public safety benefits associated with lengthy prison terms.

As they reassemble, Texas legislators should examine whether they can do more to reduce the state’s aging prison population by reforming Texas’s antiquated parole process, and establish smart-on-crime sentencing policies that shrink the life-sentenced population. Texas will not be able to achieve any further meaningful reform unless it tackles these critical issues. It is time for the “Texas Model” to live up to its promise. 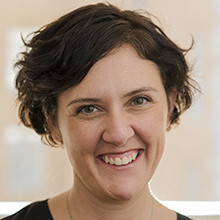 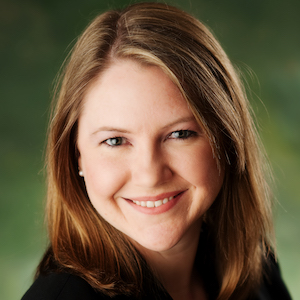 The lies behind Texas anti-abortion laws and “bathroom bills”