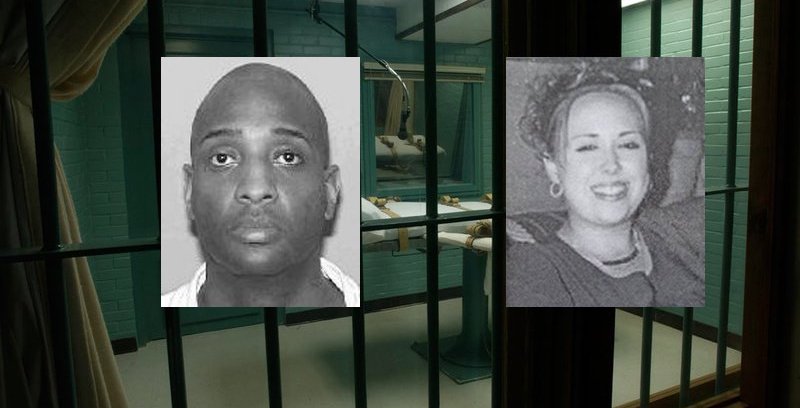 TaiChin Preyor was sentenced to death in the 2004 slaying of Jami Tackett in Bexar County. Photo by TDCJ

I cannot look the other way when crooked lawyers prosper by making desperate mothers suffer.

Margaret Mendez would do anything she could to save her child. Her son, TaiChin Preyor, was on death row, having gotten addicted to drugs and been convicted of a murder in San Antonio. A long-time employee of the U.S. Postal Service, she searched the internet for lawyers and was unable to find anyone who would take her son’s case for less than $150,000.

Then Mendez’s niece introduced her to Philip Jefferson over a holiday dinner. Jefferson impressed her with tales of his work with Johnnie Cochran, the famous lawyer who helped secure a not-guilty verdict for O. J. Simpson. Jefferson held himself out as a “retired” lawyer. In fact, he had been disbarred in California and prohibited from practicing law some 20 years earlier.

Claiming that, as a “retired” attorney, he could not sign and file documents, Jefferson brought in a colleague, Brandy Estelle. She Estelle practiced probate, estate planning and real estate law in California and had never worked on a death-penalty case.

When all was said and done, Jefferson and Estelle received $45,000 in payments from Mendez — clearing out her savings and retirement accounts. The kicker is that the pair secretly sought duplicate payments from a federal court for some of the same work. It was all a scam.

Mendez has never been repaid her money. If Gov. Greg Abbott or the courts fail to intervene, her son may pay the ultimate price without ever having had a fair chance to present his claims. Texas plans to execute Preyor on July 27.

As a person of faith, I cannot look the other way, and neither can you. The fraud that was perpetrated on this vulnerable family was immoral. If we remain silent while the state prepares to take Preyor’s life, we are complicit in the injustice.

There is still time to do what is right. Preyor now has new lawyers who are qualified and have effective law licenses. These lawyers have filed a clemency petition asking Abbott to commute Preyor’s death sentence to a life sentence. In the alternative, they have asked for a reprieve of 120 days so they can finish their investigation and present Preyor’s case.

Those attorneys only received funding authorization in May — just eight weeks before his execution date — but what they have begun to discover is stunning. The “services” that Jefferson and Estelle provided were so shoddy that it is as though Preyor had no lawyers at all. Estelle filed a habeas corpus petition that contained no exhibits, no citations to the record and only a handful of citations to the case law. The court rejected the petition because the pair had disregarded the applicable statute.

Most troubling, Jefferson and Estelle failed to notice that Preyor’s trial counsel had not hired a mitigation specialist or presented critical mitigation evidence at his penalty hearing. The compelling, but overlooked, evidence included horrific violence and sexual abuse that Preyor experienced as a child.

The abuse, which led him to numb the pain with drugs and alcohol, is not an excuse for his crime. But if the jury had been told about it, they would have had a greater understanding of who Preyor was. If just one juror voted for a life sentence, he would not be facing execution today.

It’s a question worth asking. Who is TaiChin Preyor? He is a man who has made significant personal progress and has exhibited sincere remorse for his crime. Preyor has been reborn as a child of God and quotes from the Gospel of John and the Epistle to the Galatians from memory. He counsels younger prisoners about staying out of trouble and has stayed out of trouble himself; his disciplinary record is nearly perfect and notably has no violent offenses.

We should not cut short Preyor’s path to redemption, especially in light of the extraordinary fraud that prevented his claims from being heard in the courts. According to Ezekiel 33, the ultimate Judge says, “I take no pleasure in the death of the wicked, but rather that they turn from their ways and live... If someone who is wicked repents, that person’s former wickedness will not bring condemnation.” 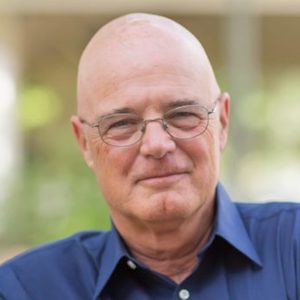 This is no way to treat animals, or humans