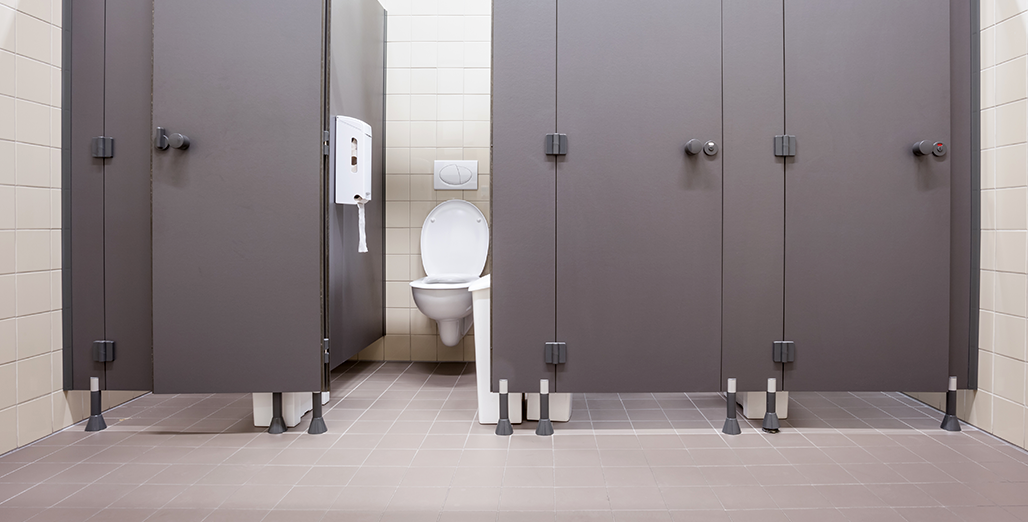 I've listened with particular interest to media reports regarding the “bathroom bill.” I must admit that, even as a social and political conservative, I think the specific bill may be ineffective. However, the issue of transgenderism, and even homosexuality, and bathrooms is much more complex than I typically hear reported by any media outlet.

My wife and I founded and operate a Christian summer camp near Dallas, building on a long legacy of camping in America. For the past 150 years or so, boys have lived in cabins together for a week or more with male chaperones, and girls with ladies. While modesty is emphasized, especially in the modern era, the role model function of camp counselors is also foundational to the camp experience.

Should an adult woman be allowed to serve as a camp counselor and live in teen boys' quarters for the week? Should a homosexual man? Should a man live with and supervise teen girls for the week? What if he is a man in the process of transitioning? The list of possible scenarios is, of course, almost limitless, but it doesn’t end with camps. Will the trend of transgender boys competing in girls’ athletics continue to increase? Or Title IX interpretations allowing biological males into female dorms? Has gender truly become irrelevant?

Individuals may have different points at which they say, "Wait, that's too crazy to accommodate," but almost all recognize that recent gender trends raise many difficult questions. I think editors are remiss if they fail to at least communicate some of the real, complex issues that good leaders in many realms are grappling with.

Bathroom bills and religious freedom bills are often weak for the same reason most other legislation is weak; they can’t begin to adequately address a given issue, or they’re synonymous with doing surgery with a sledgehammer. However, they do emerge for a good reason. A passionate and litigious group of lobbyists and activist organizations exists to promote the LGBT agenda, and they are clearly ready and capable of doing battle with any individual, business or state that doesn’t share their convictions. This societal (dare I say moral?) battleground transcends the issue of restrooms in big box stores, and the broader debate of gender ideologies and their ramifications should receive more attention. 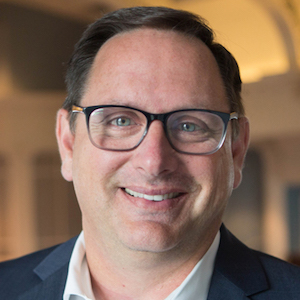 SNAP is a food program — not a jobs program

It’s time to change the conversation about “token” judicial appointments