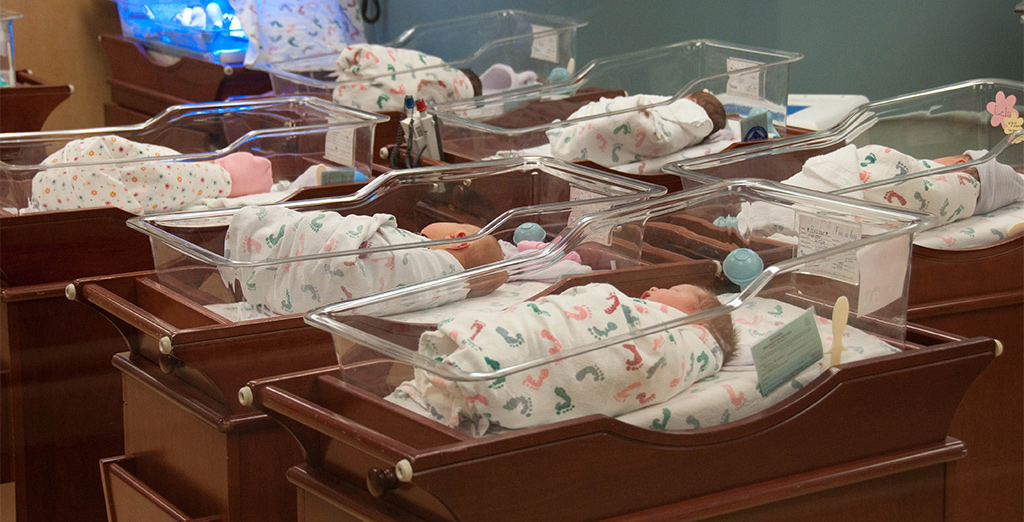 The United States has the highest rate of teen pregnancy in the developed world, and Texas is fifth-highest in the U.S. and third for HIV. That’s not surprising, given that 25 percent of Texas school districts don't teach sex education and almost 60 percent teach abstinence-only. Texas also doesn't allow teenage mothers access to birth control without parental permission — even though they are already parents themselves! The natural result of the lack of education and access is that Texas has the highest rate of repeat teen pregnancies in the nation!

The figure below shows the 2012 birth rates in the U.S. Texas sits right in the middle of a hot-bed of teen pregnancy and births, along with New Mexico, Mississippi, Arkansas, Louisiana, Oklahoma, Kentucky and West Virginia.

It’s not just teens having accidental pregnancies either. In Texas, more than half of all pregnancies (54 percent) are accidental, significantly higher than the 45 percent national average. This suggests that a lack of contraceptive knowledge is not just an issue for teens — adults are making the same mistakes.

Teenage pregnancy has social consequences. Compared with women who have babies later in life, teens are less likely to finish high school, more likely to be poor and need public assistance and to have children who repeat the cycle.

Accidental pregnancies cost taxpayers, too. In 2010, more than 57 percent of all births in Texas were publicly funded at a cost of nearly $3 billion—almost a third of which was paid by Texas and the rest by the federal government.

Pregnancy is not the only unintended consequence of sex: disease is another. Not only does Texas rank third among the 50 states in cases of HIV, but it ranks 13th in syphilis, 10th in chlamydia and 12th in gonorrhea.

The disease risk is higher for young people, too. Of the 20 million new STD cases in the U.S. every year, about half are among individuals aged 15 to 24.

There are many factors contributing to teen pregnancy, including socioeconomics, ethnicity and religiosity. But these things are less easily addressed by changes in policy, whereas we can change what we teach in schools. One peer-reviewed paper concluded that even after accounting for these other factors, “the more strongly abstinence is emphasized in state laws and policies, the higher the average teenage pregnancy and birth rate.”

This doesn't mean it’s wrong to emphasize abstinence. Abstinence is a good message and may have a positive benefit in delaying the onset of sexual activity — but it can also lead to marriage at an earlier age. With inadequate information, those young couples are still at risk for accidental pregnancy and school dropout.

Further, although abstinence is often claimed to be 100 percent effective, it isn’t. Abstinence is not effective against rape, nor is it 100 percent effective against STDs, some of which can be transferred by kissing, shared needles and non-intercourse forms of sexual contact. Babies can even be born with STDs. Thus, even couples that do abstain until marriage still need to know how to plan their families and avoid disease.

Many conservatives are against comprehensive sex education, noting the skyrocketing rates of teen pregnancies in the early 60’s and believing that teaching contraceptive use gives teens mixed messages. Liberals, on the other hand, urge that education is the key to reducing teen pregnancy and disease.

Surely there is ground where both sides can meet for respectful dialog.

Treble-Up is a new organization dedicated to bridging the gap between abstinence-only and comprehensive sex education — in the context of marriage and without discussing abortion. They suggest converting abstinence-only to “abstinence-plus-marital education.”

Maybe it’s time to re-shape the discussion. Maybe we should provide “abstinence-plus-marital education” instead of no sex-ed or abstinence-only programs in high school.

Abstinence will usually not last forever—we must face the fact that some day our teens will marry and then they will need complete and accurate information on family planning and disease prevention. 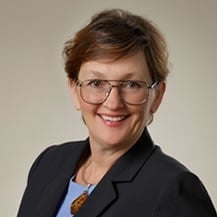