A victory for Texas trees — and for local control 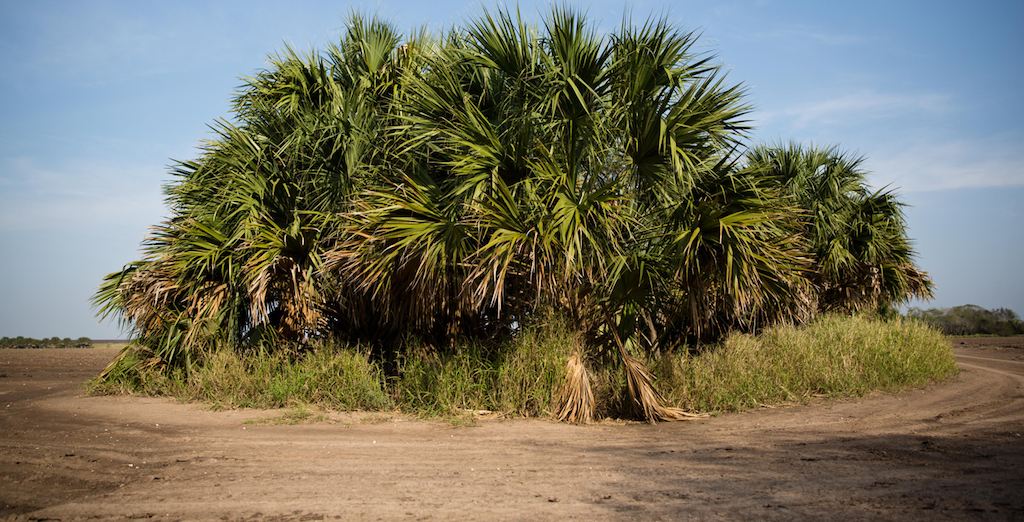 When Gov. Abbott issued his call for a special legislative session this summer, he only included one environmental issue: eliminating local tree protection ordinances in over 110 Texas cities. This gave Texas environmentalists a unique opportunity to organize an all-hands-on-deck effort focused on defending Texas trees and local democracy.

And you know what? We won.

Someone has to balance these conflicting property rights, and local governments have been doing that for years now. Yet Abbott and other bill supporters never suggested that the state would take up that responsibility after kicking cities out of the picture. That would mean no balance, and would allow big developers to do whatever they want to homeowners and others.

This put the tree issue into the same context as a variety of other issues considered in the special session, a debate over the proper role of local governments. But when it came to trees we stopped this effort dead in its tracks. Local tree conservation non-profits, arborists, landscape architects, local government officials, environmentalists and citizen groups all came together to press our legislators to stand against the unwise legislation.

We also got a big boost from the U.S. military when retired Marine Gen. Juan Ayala — San Antonio’s director of Military Affairs — argued that local ordinances make it easier to train on base without being a nuisance for their neighbors.

In the end, it was an effective, broad coalition focused on communities outside of Austin, mobilizing the most active citizens and leveraging the influence of mayors and city councils over their legislators that made victory possible. In less than 30 days, more than 5,000 Texans emailed their legislators through an online petition, and they made more than 1,800 telephone calls to legislative offices. Several dozen came to our Lorax storytime at the Capitol, and about half of those folks stuck around to deliver copies of Dr. Seuss’s The Lorax to lawmakers.

By working closely with folks based all over Texas, reaching out through various networks and pounding the pavement from Benbrook to Port Neches, we made it so that many legislators would rather not deal with the possible fallout back at home if they voted the wrong way. As a result the main pre-emption bill — House Bill 70 — never came up in the House and three Republicans voted against its Senate companion — Senate Bill 14 — in the other chamber.

Later, when it became clear that the House would only tolerate HB 7, a compromise bill on tree removal mitigation fees, the Senate tried to hijack it — going so far as to change its caption, which describes the fundamental reason for the bill — with pre-emption language. That prompted another Republican, Sen. Brandon Creighton, R-Conroe, to vote against the bill.

House Speaker Joe Straus, R-San Antonio, didn’t tolerate the Senate’s scheme, and after an extraordinary Sunday night vote, HB 7 was restored to language nearly identical to a compromise bill the governor had vetoed earlier in the summer. This time he signed it, and all our local tree protections still stand.

Like most legislative victories, we didn’t get everything that we wanted. That would have meant no changes in state law whatsoever. But the legislative process worked the way it is supposed to, channeling public input and important interests into a system that takes them all into account, producing consensus policies that make Texas a better place to live.

Nobody will accuse us of a naive or idealistic notion that this is the way things normally work, but we hope we might have struck on a model that works for bringing out the best in Texas.

The key to making it happen? Heeding the words of the Lorax himself: “Unless someone like you cares a whole awful lot, nothing is going to get better. It's not.” We’re grateful to the thousands of Texans who cared a whole awful lot in the special session, and look forward to speaking for the trees in the next session too. 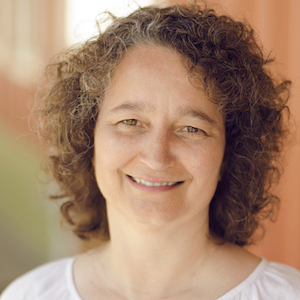