Invest wisely after Hurricane Harvey — and focus on real solutions 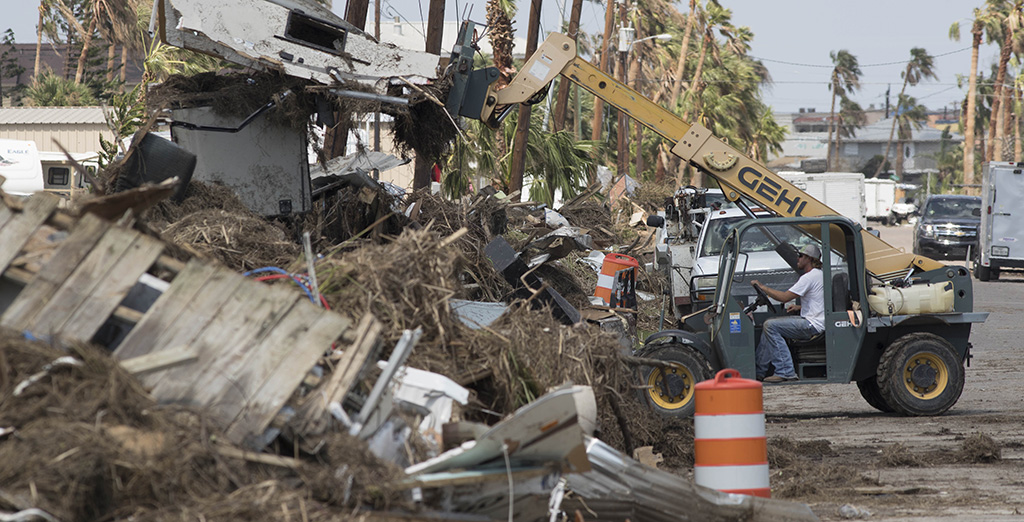 Hurricane Harvey was an act of God, but the dangers people in Southeast Texas now face are manmade and predictable.  No clean water.  Reservoir discharge.  Chemical plants and Superfund sites flooded and unsafe.

To live in the place we all love, we must be willing to invest in solutions to the problems we know exist; we must ensure that Harvey relief makes Texans whole and gives us the resources to make the Gulf Coast ready for the next hurricane.

First responders, county and city officials, and neighbors from here and far responded with compassion and coordination to Harvey.  Houston Mayor Sylvester Turner, Harris County Judge Ed Emmett and countless other local leaders provided a steady voice in the chaos — and for that, we are grateful.  But we can and must do more, and leadership is needed from Austin and Washington.

With floodwaters still flowing in parts of Texas, and Hurricane Irma eyeing the U.S. mainland, the current political talk is about tax cuts for the wealthy or the residency status of nearly 800,000 children and young adults.  Lowering the taxes on the highest earners does nothing to solve the problems so many people face in Southeast Texas, and neither does a policy that pushes people back into the darkness of our broken immigration system.

These are not the priorities of folks who lost everything in Winnie. Those Texans want muck out of their homes and policies to keep it that way. Trickle-down economics only helps those at the top and leaves less money for important programs that we need to rebuild cities like Port Aransas and Orange.  And an ill-timed debate about the immigration status of nearly 1 million people who were brought to the U.S. as children does nothing to get the water back on in Beaumont.

In practice, debating these items now takes needed focus away from the urgent task at hand: making Texans whole and implementing policies and programs that make us ready for the next big storm.

“Investment” is not a four-letter word; we should see it as a smart use of money.  As a country, we should start thinking in those terms.  We invest in medical research, and more people are surviving cancer.  We invest in infrastructure like the interstate highway system, and we can move goods and people more effectively.  We invest in education, and we lead the world in innovation.

We need Washington to start thinking about investment in infrastructure to protect our homes, industry, and livelihoods from natural disaster.  After floods in the early 1950s, the Netherlands built the Delta Works to protect the country from flooding.  It has worked.  In our area, Texas A&M and Rice University have proposed the Coastal Spine to protect from hurricane storm surge.  We need to get moving and build it.

Hurricanes like Katrina and Harvey damaged many petrochemical plants in our area and caused major pollution that harmed people’s health and the environment.  In Australia, a 1998 accident at the Longford gas plant that caused a fire and deaths persuaded the authorities there to study their regulatory scheme and re-think how to better protect the public from industrial hazards.

The result was called “Major Hazard Facilities” regulations that require plant operators to demonstrate specifically how they will control major chemical hazards that could be unique to their plant operations and location.  Those controls become part of the plant’s operating license.  The adoption of this safety management system has not caused industry to leave the country or loss of jobs.  We should study how a different approach to regulation would be more effective at protecting people, the community where plants are located and our environment.

A basic function of government is to protect us. Ask yourself if laws and regulations that were in place before Harvey struck made the situation better or worse.  Who advocated for those bad policies? Was it the people who have a financial incentive to not spend the necessary funds for protection and their bought-and-paid-for lawmakers?   How do we change the debate so we are talking about real solutions to real problems?  Our leaders should be working for us, not for the folks who want to avoid paying for doing the right thing.

If we are going to spend over $100 billion on making Texas whole after Hurricane Harvey, we should look for ways to make sure the money is spent responsibly and in a way that protects our communities from future natural disasters. 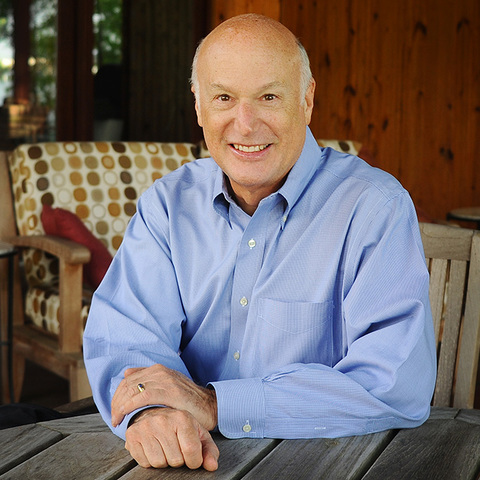 How I talk to my high school students about DACA

To keep Texas' "economic miracle" going, schools need a miracle of their own