Georgetown must protect its history 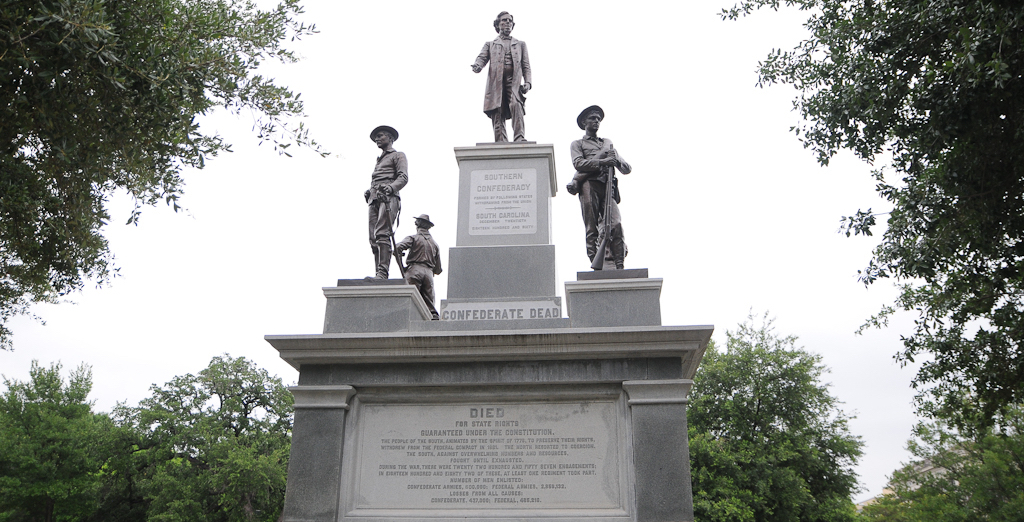 To propose removing the Confederate Civil War memorial in the small Texas community of Georgetown displays willful historical ignorance on the same level as those who suggest that "Huckleberry Finn" is a racist book, when in reality it is an anti-racist book.

It would do a disservice to the city of Georgetown and its great legacy as the first city in Texas to arrest and convict members of the Klu Klux Klan to succumb to the mob mentality prevalent across the nation. The famous KKK trials made Williamson District Attorney Dan Moody state attorney general, where he virtually banned the KKK in Texas.

History is history and the people in it are both good and bad. Erecting a statue acknowledging the deaths and great tragedy of the Civil War and the many Texas families ravaged by the conflict is not the same as condoning or advocating slavery.

Very few Texans who fought in the Civil War actually owned slaves: a full 98 percent did not own slaves. My great, great, great grandfather William Cole Griffing is a perfect example of a Confederate soldier who was most definitely not a slave-owner.

Most Texans did not even support secession, and Gov. Sam Houston fervently advocated staying in the Union. Houston fought admirably to squash secession efforts, but was forcibly removed from office by an illegally organized kangaroo “convention” that dishonestly over-represented slaveholders.

What’s more, Williamson County voted against Texas secession. Texans were forced into the Confederate Army upon pain of death, but at least 2,000 Texans defied those orders and joined the Union.

To illustrate the absurdity of taking too shallow a view of the Civil War, consider the fact that Abraham Lincoln was not always against slavery, and campaigned on a promise to keep slavery, admitting it was unconstitutional for the federal government to outlaw the institution.

"I have no purpose, directly or in-directly, to interfere with the institution of slavery in the States where it exists.  I believe I have no lawful right to do so, and I have no inclination to do so," Lincoln said at his first inaugural address in 1861.

In fact, a little known, but possibly pivotal, cause of the Civil War was the outrageous 40 percent federal tax enforced by Lincoln on the Southern states under the Morrill Tariff Act. The South refused to pay it.

Lincoln’s first message to Congress cites tax collection — not slavery — as the justification for a war that resulted in the deaths of 620,000 Americans.

As to the slave issue, even Union Gen. Ulysses S. Grant had slaves. For the sake of total accuracy, it should be noted that Grant owned one slave officially, and his wife inherited four slaves that she owned throughout the Civil War — a boast made in her memoirs. Where are the two-dimensional, hair-splitting character assassins to point the finger at Grant? History is full of nuance.

Believe it or not, Robert E. Lee, who has been so vilified by lawless mobs of college students in ninja costumes, began to emancipate his slaves before the Civil War. Unlike Grant's wife, Mrs. Lee "tutored slaves in basic reading and writing so that each could read the Bible" continuing the practice "even though Virginia law prohibited the education of slaves by the 1840s," according to the National Park Service.

Sadly, facts are irrelevant to statue drones. They “feel” offended, and seek to violate the free speech of everyone else instead of simply walking to work another way or changing the channel.

A good example of the predatory insanity of those who want to tear down statues is their latest assault on Thomas Jefferson. Jefferson was an abolitionist, but there are already calls to remove the Jefferson Memorial in Washington, D.C.

Jefferson wrote the original draft of the Declaration of Independence, which included a thundering condemnation of slavery — advocating outright abolition.

Jefferson authored a measure in Congress seeking to outlaw slavery in new states, which fell one vote short. “God’s justice cannot sleep forever,” he wrote after the vote.

Distortions of Jefferson by self-styled opponents of slavery is the result of "hashtag history." An example: #ColumbusGenocide. Americans have a tendency to reduce everything to a meme or a cute sound-byte, condensing complex history into a slogan. Such irreverence and hatred for history is the hallmark of totalitarian ideologies like Nazism and Communism (they burned books and defaced statues) and certainly is inappropriate in a free society.

At the root of statue hysteria is an inability of some citizens to coexist with people who do not share their views, a form of hyperactive intolerance of different perspectives. Such individuals act like children and want life on their terms.

But our public spaces are not Burger Kings where the thin-skinned can “have it their way.”

The public domain protects the freedom of all to think, speak and act as they choose — within the limits of the law. It’s the essence of what makes freedom possible.

"If liberty means anything at all, it means the right to tell people what they do not want to hear," George Orwell once remarked. If we start removing statues because activists demand it, we lose more than monuments — we lose freedom of speech. 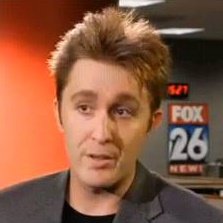 After Harvey, will Houston learn from its mistakes?

Sponsor Content: The making of the five former presidents PSAs for Harvey/Irma