Rolling back the red tape 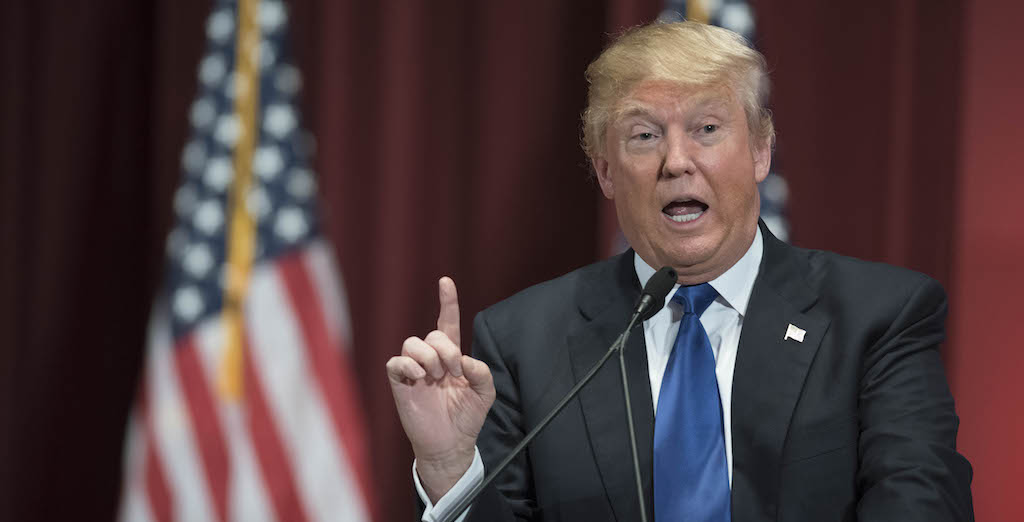 Donald Trump, on Jan. 28, 2016, speaking to a group of veterans at Drake University during the 2016 Republican presidential campaign. Photo by Bob Daemmrich for The Texas Tribune

There is nothing quite like the power of American ingenuity and innovation. And nowhere in the country is there a better example of economic growth and empowerment on display than right here in Texas.

A primary reason for that? Freedom. Specifically, there is simply less government intrusion into the daily lives of families and businesses because we believe when government gets out of the way, Texans thrive.

Here, we know individuals and markets are the best decision makers, not the heavy hand of government regulations dictating each of our choices.

At the federal level, however, they’ve got some work to do.

The good news is that the new administration is beginning the long process of restoring constitutional power back to Congress and reining in unaccountable bureaucrats in the executive branch.

Thus far, Congress has passed and the president has signed 14 resolutions that have repealed stifling Obama-era regulations, such as the onerous “stream protection rule,” the rule on state education plans and accountability metrics and several dictates relating to land use.

To get this hidden tax under control and maximize individual liberty, the Congressional Review Act, which allows Congress to review all new red tape, should be used to roll back several abusive, unnecessarily expensive and ineffective regulations. For example:

There are numerous other Obama-era job-killing and expensive regulations that need attention, but the above are of critical importance for the well-being of communities and businesses in Texas and across the country and should be addressed immediately.

Additionally, as it relates to the recent devastation from Hurricane Harvey, Washington lawmakers should do everything in their power to ensure that federal regulations and legislation does not inhibit the recovery process.

Private charity and private action from Texans and Americans has led the way for Texas to recover. This should continue and be encouraged. Texas has the opportunity to show the nation how strong we are by footing as much of the recovery bill as possible without reliance on federal largesse. If Texas is different, we should prove it.

Any federal dollars coming into Texas should be monitored so we know how those dollars are being used and whether they are truly going to emergency disaster recovery. And any further action from Congress should focus future funding solely on repairing infrastructure (roads, bridges, etc.) and assisting in ongoing Army Corps projects — whether it’s dredging at ports or repairing dams and waterways.

Federal rules and regulations are a very real and expensive burden on Americans. They drive up the cost of everyday items families need and make it harder for the economy to grow — a critical feature of job creation. And they are often a barrier to agencies, charities and even brave individuals taking quick and emergency action to get people help.

President Trump is right to address these serious issues and Texas stands ready to work with him to keep solving the problems caused by expensive and ineffective regulations. 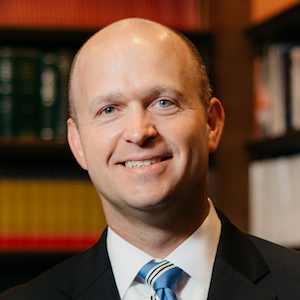 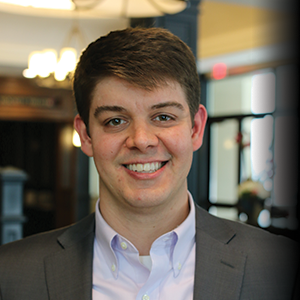 The battle over bathrooms is far from over

We must right the wrongs committed through civil forfeiture process