Texas HHSC needs to stay focused on its vision 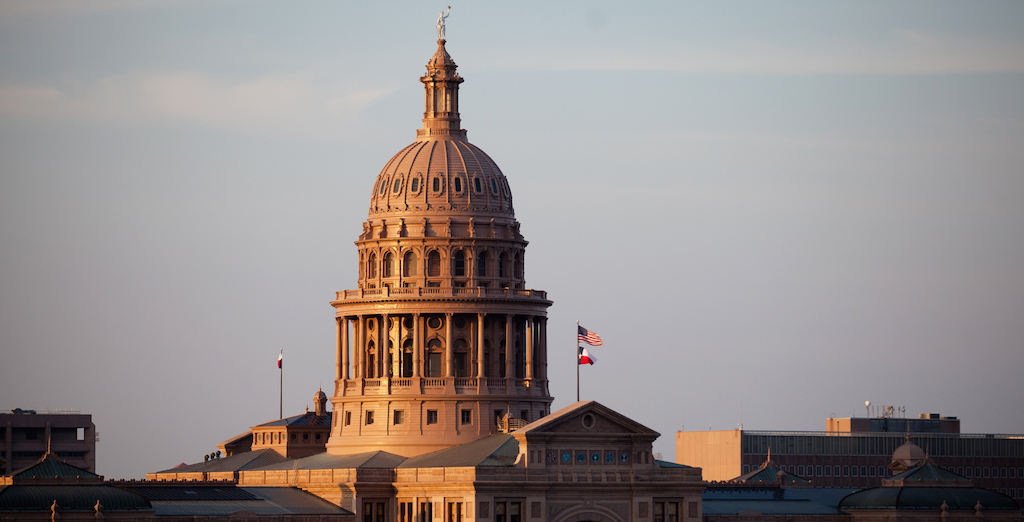 Recent articles by The Texas Tribune and The Dallas Morning News have shown a light on the Texas Health and Human Services Commission (HHSC), the agency charged with helping people and families with significant healthcare needs. Families like mine. Many HHSC staffers with deep institutional knowledge have left over the past year, while new leaders, some with little health services experience, have joined in their place. During my twelve years of healthcare advocacy, including chairmanship of a HHSC advisory committee, I have worked with many of the people mentioned in these articles, as well as the junior staffers who do the heavy lifting.

I have never once doubted the commitment of the professionals at HHSC. The herculean work delivered by the HHSC team every day is impressive. However, underfunding and a lack of support from our Legislature has resulted in Texas ranking near the bottom among states in the care of its most fragile citizens. As this population has increased, dwindling staff and thinning resources have resulted in “crisis of the day” execution. As the state has no mechanism for helping these clients plan for the future, staffers with the skills to assist people at imminent risk are priceless.

As described in The Dallas Morning News, the naming of External Communications Director Enrique Marquez as head of the massive Medical and Social Services division surprised many people, including me, given his relative lack of agency and direct consumer experience. His predecessor, Gary Jessee, had been a living legend, universally respected throughout the agency and the state Capitol. When Jessee called in June to tell me he was leaving, I congratulated him on his new opportunity, and proceeded to cuss him out. It would be absolutely impossible to replace his experience, and everyone knew it.

Since being named to that post, however, Marquez’s proactive outreach to families and system stakeholders has been excellent. Reflecting humility, an ability to listen, and a genuine desire to improve services, Marquez is already demonstrating leadership skills needed in the agency. I have two children whose survival depends on the division he leads, and I’m willing to give him a chance.

As a close observer who engages daily with HHSC, here are five ideas for maximizing agency success:

The vision statement for HHSC reads, “Making a difference in the lives of the people we serve.” As staff and leadership at the agency have been chosen for this time and place, focusing their talents on bringing that vision to life can bring miraculous change to tens of thousands in need. 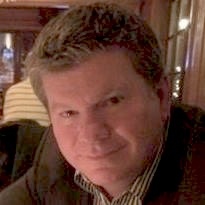 We must right the wrongs committed through civil forfeiture process

We must help Hurricane Harvey’s other victims