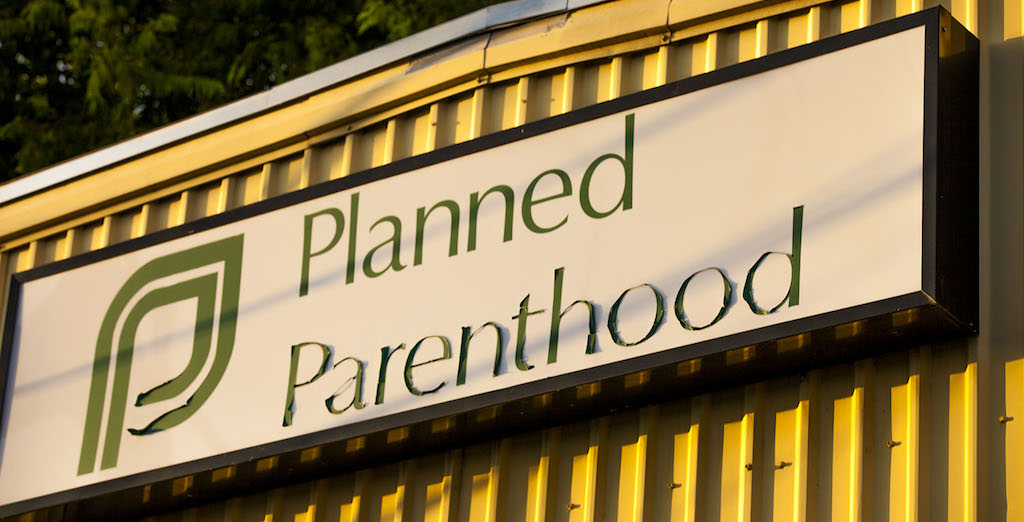 What would life be like without Planned Parenthood? Because of Senate Bill 4, Texas may soon find out.

SB 4 prohibits local and state government agencies from contracting with abortion providers such as Planned Parenthood and their affiliates. Because of the bill, women in low-income communities will have a harder time accessing medical care such as cancer screening, education about breast and vaginal cancer, treatment for and education about sexually transmitted diseases and access to contraceptives — all while wasting Texas taxpayers' dollars.

According to the New England Journal of Medicine, if Planned Parenthood ceases to exist, contraceptives will no longer be as accessible to women in low-income communities as they once were. Since the Texas Legislature voted to defund Planned Parenthood in 2011, women who come from low-income communities have received an astounding 36 percent fewer contraceptives. According to a Congressional Budget Office analysis, permanently defunding the organization would lead to a $130 million increase in Medicaid spending for additional births and illnesses due to women not being able to access medical care needed for contraceptives or treatment of cancer and/or sexually transmitted diseases.

In several areas — one in five of the counties served by Planned Parenthood — the organization is the only available option for some women, according to the Congressional Budget Office analysis. In these places, moving new health care providers there would cost time and money — but more importantly, it would be detrimental to their health and the health of the community.

The argument against Planned Parenthood too often boils down to the fact that the organization provides abortions, but fewer than half of its clinics actually perform abortions, and under federal law, none of the government funding the organization receives can be used for abortions. That funding is instead used to assist women in treatment of cancer, sexually transmitted diseases, contraceptives and education on all the above. 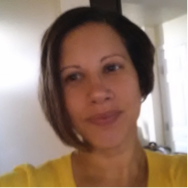 A bane by any other name is still a bane

A speech Texas Democrats would love to hear