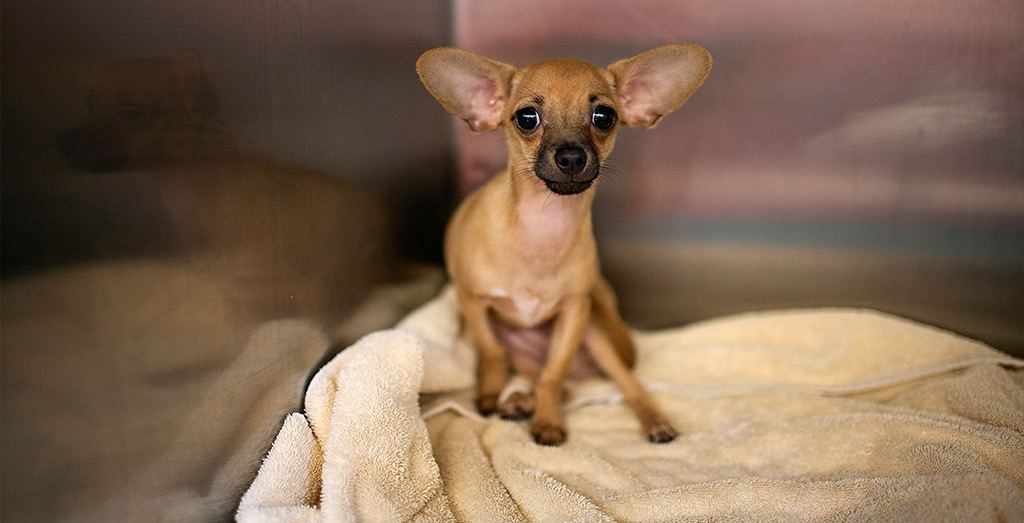 Candidates will soon be filing their paperwork to run for elected office. They’ll also begin compiling endorsements to tout along the campaign trail — nods and kudos from local chambers of commerce, environmental groups and newspapers. For the first time, some will also be getting endorsements — and campaign checks — from dogs, cats, horses, pigs and other Texas animals.

More than 40 years ago, a small group of animal welfare advocates from the Dallas and Austin areas banded together to form a network to advance animal welfare legislation. The founders were shelter workers and rescue volunteers who realized they must change the laws to cure the conditions causing a constant stream of animals in crisis.

Though the mission hasn’t changed, the mechanisms for achieving our goal — to advance humane legislation through the Texas Legislature — are about to get a significant boost.

The THLN political action committee (PAC) launched this month to support lawmakers and candidates whose records and campaign platforms demonstrate a commitment to humane legislation for animals, and to defeat those who don’t. Prior to 2017, none of the more than 1,900 political action committees in Texas were dedicated to animals and animal welfare. Now, animals will have the same tools as so many other special interest groups.

The PAC has its sights set on lawmakers who opposed legislation that would have strengthened Texas’ current — and very unenforceable — law inhumanely chaining animals.

Rep. Sarah Davis, R-Houston, and Sen. Eddie Lucio, D-Brownsville, carried the tethering bill, which was defeated in the final minutes of the last day that the Texas House could have acted on it during this year’s legislative session. It set forth clear, common-sense guidelines about tethering an animal, prohibiting weights being attached to tethering devices, requiring adequate shelter and water for dogs, along with collars and harnesses designed not to injure to the dog (as in the all-too-common cases of embedded collars). The bill had widespread support from lawmakers on both sides of the aisle.

But on May 23rd, a handful of lawmakers ran out the clock on the tethering bill for reasons that remain unclear. They all represent rural areas, and one possibility is that they heard directly from constituents who oppose chaining and tethering restrictions. A pro-breeder group that worked to oppose a “Puppy Mill Bill” four years ago may have pressured them. That bill would have created basic guidelines for the welfare of animals in the care of large-scale commercial breeders in Texas.

Animal welfare has traditionally been a nonpartisan issue, and THLN and other organizations have had significant support for our legislative agenda from both liberal and conservative lawmakers. But something changed this session, perhaps driven by divisiveness trickling down from the federal level that some lawmakers gleefully brought into the House chamber. The opposition this session was more mean-spirited and uninformed than advocates have seen in past years. Certain lawmakers took great pride in stopping the tethering legislation from passing. They were Republican and Democrat, rural and urban; many were influenced by pit bull breeders who largely believe chaining a dog is key to developing the kind of prototype they hope to sell.

For many in the animal welfare community, this defeat taught us some valuable lessons: In a body of 181 people, it only took a few to kill a sound and reasonable piece of legislation. Some lawmakers who had initially supported the tethering bill before the session began were among those who conspired to kill it. In this environment, we need to move beyond advocacy; we will now be able to combine our robust grassroots activism with a heftier pocketbook.

As we look ahead to the 2019 Legislature, we are organizing to support the pro-animal lawmakers we hope to re-elect, and to fund the opponents of those lawmakers whose seem determined to force the continued suffering of chained-up dogs in Texas.

Two more years is too long to wait for dogs who live every day in heat and cold, lacking adequate water or shelter, and often with the unbearable pain of embedded collars.

But while we wait, there is much work to be done. 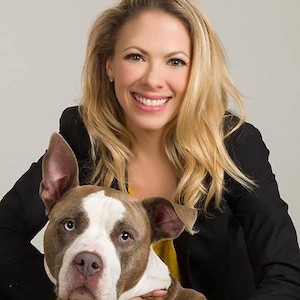 We can prevent gun violence in Texas — now