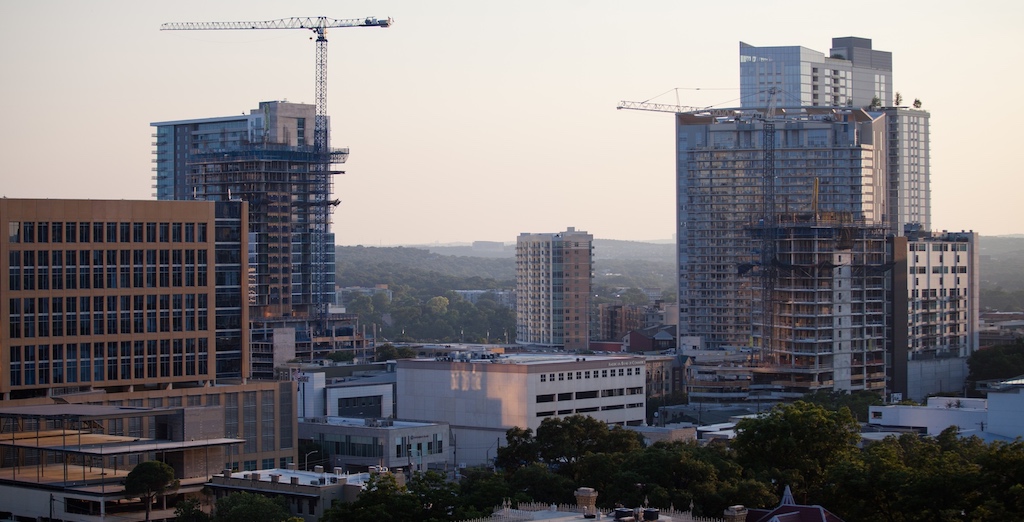 Would you accept a $47 million bribe from Texas taxpayers to do what you were going to do anyway? Toyota did in 2014, when it decided to combine its three corporate headquarters into one location in Plano. And earlier this year, Portland school board and county authorities gave Exxon Mobil and Saudi Arabia Basic Industries Corporation a combined $1.4 billion in tax breaks to build a petrochemical plant on the Gulf Coast. In Texas, the free market increasingly looks like a free-for-me market.

Offering businesses incentives to relocate, expand, build a new facility or otherwise contribute to a local economy is increasingly standard practice and big business. In 2014 such incentives and tax breaks cost taxpayers over $80 billion — about 7 percent of local and state budgets.

But the price of these incentives is even heavier than it initially looks. They favor large and politically connected corporations over small companies, hurt local businesses, deprive local budgets of money that could provide services or lower tax rates and, incidentally, usually don't change a business’ decision about where to locate. Numerous academic studies show that most firms decide to move or stay regardless of economic incentives offered by local and state governments, but what firm will turn down free money to do what it was going to do anyhow? And what government will turn down the opportunity to show off how it’s attracting business?

State and local governments increasingly compete with each other to offer higher incentives and attract more business, sometimes with comic, if costly, consequences. Missouri and Kansas engaged in a cross-border job-stealing battle between 2009 and 2014, giving up $217 million in taxes as Kansas gained 3289 jobs but lost 2824 to Missouri. That $217 million would have been much better spent in providing local services or lowering taxes that would have benefited everyone.

So, if subsidies are so ineffective and hurt small, local firms, why do governments offer them? First, if they don’t, they risk losing a firm to a competing government. Second, how else can some areas compete with better developed or located places?

And some incentives do create new local opportunities. Georgia has a film industry and Alabama an automobile cluster based on subsidies that created basic infrastructure, including higher education, in addition to offering financial incentives.

So what can we do? Think of governments armed with subsidies as a room of people all with guns out. If only one puts their gun away, they're at a disadvantage. If everybody puts their guns away at the same time, everyone's equally safe. The trick is to get competing governments to cooperate.

Fortunately, Texas history offers a model to reduce wasteful subsidies: the Interstate Oil Compact. In the early 1930s, overproduction of oil threatened the American economy. Producers would benefit from reducing production — but only if everyone cooperated. Otherwise producers who voluntarily reduced their production would lose income to producers who kept pumping.

Texas and Oklahoma led other oil-producing states in setting maximum production levels. Each state enforced prorated levels inside its own borders, and the threat of federal intervention gave states the incentive to cooperate.

Now Texas again has the opportunity to lead the nation, this time in reducing the crony capitalism that favors the big and the connected over the small and independent. The House Select Committee on Economic Competitiveness should urge Gov. Greg Abbott to convene a meeting of the major states to create an interstate compact to limit subsidies. Our elected representatives talk the talk about competitive markets; can they walk the walk?

Disclosure: Texas A&M University, Exxon Mobil and Jonathan Coopersmith have been financial supporters of The Texas Tribune. A complete list of Tribune donors and sponsors can be viewed here. 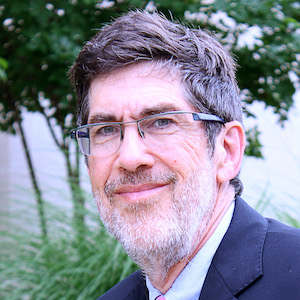 The Texas House speaker is supposed to represent all Texans