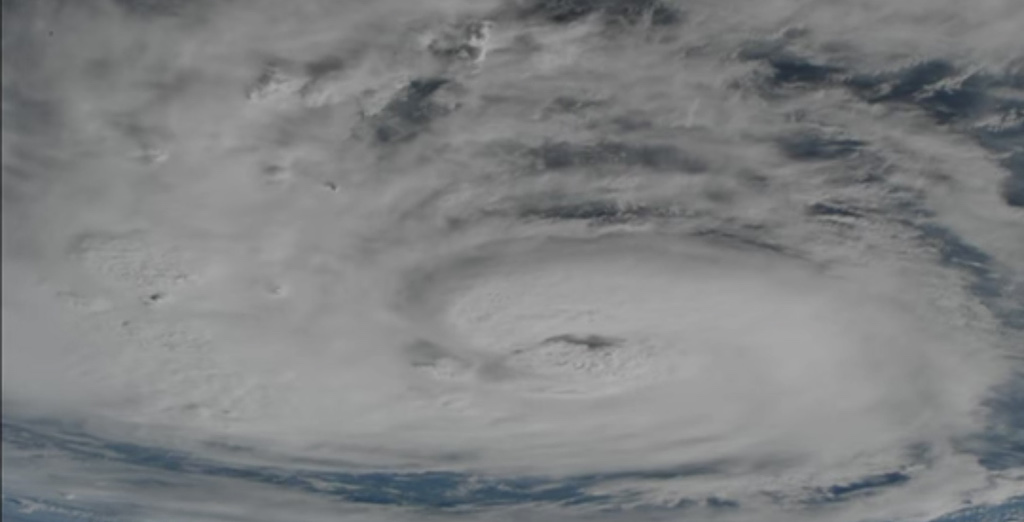 Hurricane Harvey in the Gulf of Mexico as seen from the International Space Station on August 25, 2017. Photo by NASA

Millions of Texans are at risk of losing everything if Texas government officials fail to act on new climate research about major flood risks.

After trillions of gallons of water poured over Houston and the Gulf Coast during Hurricane Harvey, the devastating floods forced almost 30,000 people to become climate refugees. The storm left billions of dollars in damage in its wake and tested government emergency disaster plans.

Flooding of such apocalyptic magnitude was previously thought to only occur once every 2,000 years, but new research has frightening predictions for Texas.

The study, led by MIT meteorologist Kelly Emanuel and published by the National Academy of Sciences, indicates that the odds of a Harvey-like storm of biblical proportions now is six times higher across Texas than previously thought. The new climate models also indicate the likelihood of extreme flooding will be 18 times higher by 2081. This was only one study, however, Emanuel was able to re-simulate thousands of years of storm scenarios for better accuracy.

But behind the study, the numbers and the science is a deeply human element.

When I saw the picture on TV that was seen around the world of the senior citizens in a nursing home who were wading around in rising water with nowhere to go during Harvey, I was deeply disturbed.. I could only imagine what was going through their minds, and the minds of thousands of other people who saw water rising in places that had never flooded before. I can only imagine the panic and pain felt by people who resettled in Houston after Hurricane Katrina decimated New Orleans, only to be re-victimized.

I hope the people who are charged with preparing for flooding emergencies in cities across the state recognize the devastation in Houston and across the Gulf Coast, and start listening to the scientists. They have been warning us for years that — due to increasing global temperatures — the warmer atmosphere can  hold more moisture, and can carry that moisture hundreds of miles away from the ocean. A warmer atmosphere means storms will get larger, and more damaging.

Houston was clearly not prepared. Drainage systems, flood control safeguards, levees, dams and the overall emergency disaster plan failed to protect the people. After I became aware of the new research, I wondered if my own city was prepared for this new climate reality. To my shock, the City of Dallas Emergency Action Plan for the Trinity River levee system — first published in April 2010  and updated in 2016 — still uses the same old climate model that relies on one-in-2,000 year odds of devastating flooding. With 13 schools, seven child care facilities, thousands of elderly and disabled people, and thousands of additional others living in flood prone areas, it’s clear that just like Houston, Dallas is not prepared for the new climate reality.

I checked various disaster plans across Texas in cities like Austin, San Antonio, Waco, McAllen and Brownsville, and none of their plans are updated to reflect the new climate research either. The MIT study focused on Texas specifically, but it seems to have fallen on deaf ears. News of this research was published in the Washington Post, the Los Angeles Times, Bloomberg, The Atlantic, the New York Times, National Geographic, and even internationally, but it appears that no major Texas newspaper ran a story about it.

Climate change is happening. Anyone who wants to debate it can go sit in the corner with the flat earth society. Larger, more destructive storms are coming, and it’s only going to get worse. Harvey was our wake-up call. The MIT study is a slap in the face. Wake up Texas! Demand that local officials update disaster plans. Make your own disaster plan, and start doing your part to reduce greenhouse gas emissions. 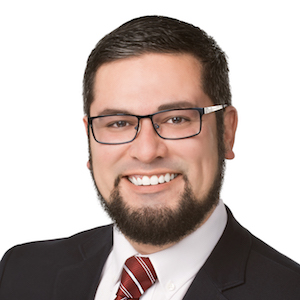 The "other" wall Texas is building — around teen moms

Katy ISD is missing out on a teachable moment