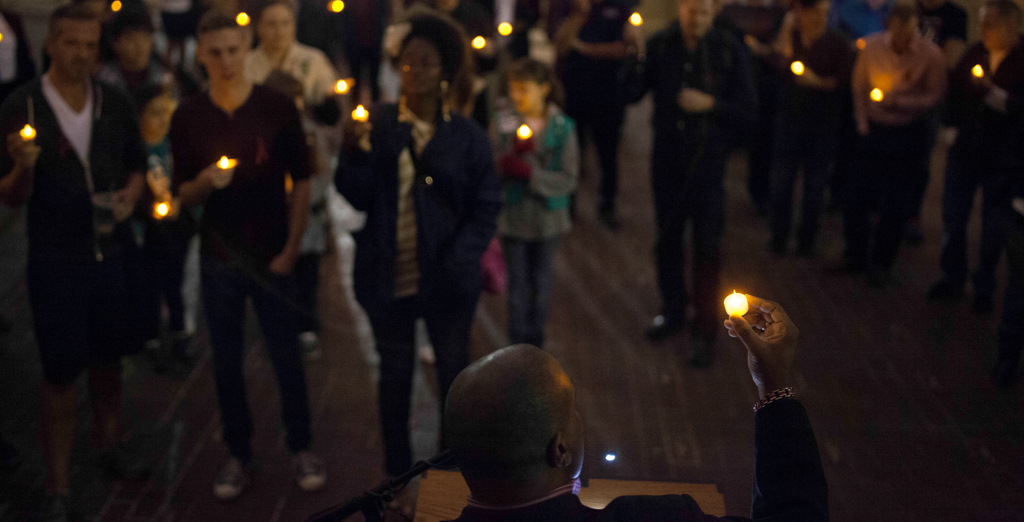 December 1, 2017 marked the 29th annual World AIDS Day. For many, this day came and went without much notice. For those who did notice, it probably served as a historical reminder of an epidemic that, in the United States at least, many of us think is over. Unfortunately, while HIV/AIDS receives less attention today, it is still infecting and killing Americans each year. In fact, Texas is among the top ten states with the most new diagnoses each year — 4,493 people in 2016. In total, there are over 86,000 Texans living with HIV. Our state government needs to take notice of its HIV problem and take action to eradicate it once and for all.

Indeed, there are enormous gender and racial disparities when it comes to who lives with HIV in Texas. According to a state report, 79 percent of Texans living with HIV in 2016 were men. In the same year, 37 percent of HIV-positive Texans were black, 32 percent were Hispanic/Latino, and 26 percent were white. Representing 13 percent of the Texas population, African Americans are disproportionately affected by HIV. The fact that people of color and the LGBTQ community are most at risk of contracting HIV may explain why the HIV problem in Texas has been underreported for so long.

Medical advancement has greatly improved HIV/AIDS treatment and outcomes for patients. Today, a person with HIV is expected to have the same life expectancy as someone without HIV, as long as they take their medication regularly. However, we cannot treat those with HIV unless they know they have the disease. About 13,000 HIV-positive Texans do not know they have HIV. Now that medicine can ensure that HIV patients live otherwise normal lives, policymakers need to step in to ensure that more people are tested and receive treatment.

San Antonio set a good example when, on this year’s World AIDS Day, they joined the Fast Track Cities initiative to eliminate AIDS by 2030. The Texas Legislature would do well to follow San Antonio’s lead. While one HIV-related bill, HB 1629, passed during the 2017 legislative session, it alone cannot halt Texas’ HIV emergency. The legislature should focus on increasing testing among all Texans when they go to the doctor—not only those who are high-risk—as the Center for Disease Control recommends. State Representative Gene Wu authored a bill last session, HB 717, that would have done just that. Unfortunately, the House Insurance Committee never even voted on it.

The state should also increase awareness of HIV and other STIs and promote the use of barrier methods of contraception in schools and clinics. Given that Texas ranks 13th out of 50 states for chlamydial infections and 11th for gonorrheal infections — both of which can increase the spread of HIV — more contraception use would benefit many Texans. Of course, for more testing and treatment to take place, the state should ensure that all Texans can access and afford a visit to a health clinic. With Texas having the highest uninsured rate in the country, we have a long way to go on this front. In the meantime, we can all do our part by supporting grassroots-level organizations like the Afiya Center in Dallas, which advocates for better reproductive health outcomes for black women, an especially high-risk population.

If Texas does more to fund and coordinate efforts among its health agencies, care providers, and healthcare advocates, we can make some progress on the HIV problem in Texas. We would all do well to anticipate the 30th World AIDS Day in 2018 with a sense of purpose instead of with a mere nod to history.

Disclosure: The University of Texas and the Annette Strauss Institute for Civic Life have been financial supporters of The Texas Tribune. A complete list of Tribune donors and sponsors can be viewed here. 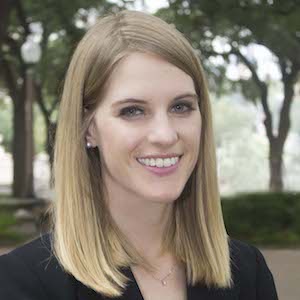