Texas should push back against D.C. net grab 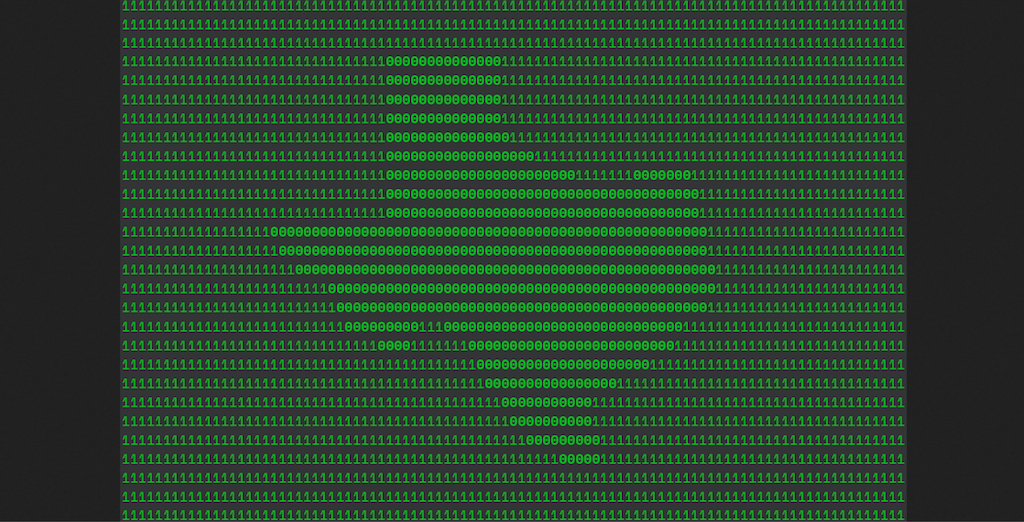 Regardless of where you stand on the net neutrality decision that recently removed consumer protections from internet service providers (ISPs) blocking or throttling data, the ruling included language that would take power from the states in favor of the federal government. In its legal brief to the FCC, Verizon pleaded with Ajit Pai, chairman of the Federal Communications Commission, to include language preventing states from enacting their own consumer protection policies. Pai complied with Verizon’s request. Two things should be noted here: Verizon is one of the largest ISPs in the country, and is also Pai’s former employer.

We don’t believe Gov. Greg Abbott should go out and launch his own policy to replace net neutrality on the state level because we think Texas can do better. However, we do agree with a point in his Texas plan that would constitutionally “prohibit administrative agencies, and their unelected bureaucrats, from creating federal law.” Abbott should rightly oppose the decree from the FCC’s unelected Washington bureaucrats telling Texas what its state officials can and cannot do. We didn’t appreciate this behavior under the previous administration and should not abide by it now.

Data Foundry is a tech company that is part of the booming economic engine that has benefitted Texas, just as we have benefitted from state policies designed to encourage a thriving market. This late provision, banning states from even considering whether they can protect consumers, or entire industries, should plainly hit a sore spot with Texas leaders.

The internet is part of everyone’s modern life, whether it be through handling regular business or finances, kids accessing their homework, or connecting via social media. Which is why the regulation of the internet was handled in its inception the same way Texas regulates much of the electricity industry today. For example, Centerpoint Energy is allowed to run a monopoly to handle the infrastructure that transmits energy to much of the state. In exchange for that monopoly, Centerpoint must allow independent energy companies the ability to provide consumers access to their supply. This results in competition, and customer choice. That kind of choice on the Internet is what would make policies like net neutrality unnecessary. Otherwise you end up with only one or two options when it comes to internet access — like we do now.

Sadly, net neutrality has become partisan, while objective observers can see that parties have nothing to do with it. Our state leaders tout the energy sector as an example of what free market rules and regulations look like. Texas leaders have long supported and implemented similar protections for other industries. Why can’t they do the same for something that impacts Texans’ lives as much as the internet does?

Net neutrality was the compromise policy that helped to ensure that monopolistic companies didn’t undermine a growing and thriving digital economy that relied on an open Internet. Skype is a great example of a company that competed with the telecommunications companies directly by offering free phone calls. Without some level of protection, those telco’s would have prevented any company like Skype from getting off the ground. To be clear, these aren’t just consumer protections, but also economic protections for emerging companies and industries.

I urge the governor and other state officials to deny the FCC’s diktat, and call for hearings to investigate what kind of tech-related consumer policies work for Texas. Don’t just rely on the Facebooks and Amazons of the world. Include the small and mid-sized companies that make up the bulk of the jobs in this conversation. Don’t allow this federal agency the unchallenged authority to say who wins and loses in Texas. We can do better. 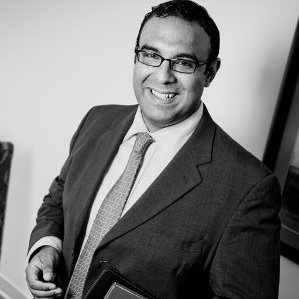 Changing NAFTA is a good idea. Ditching it isn’t.