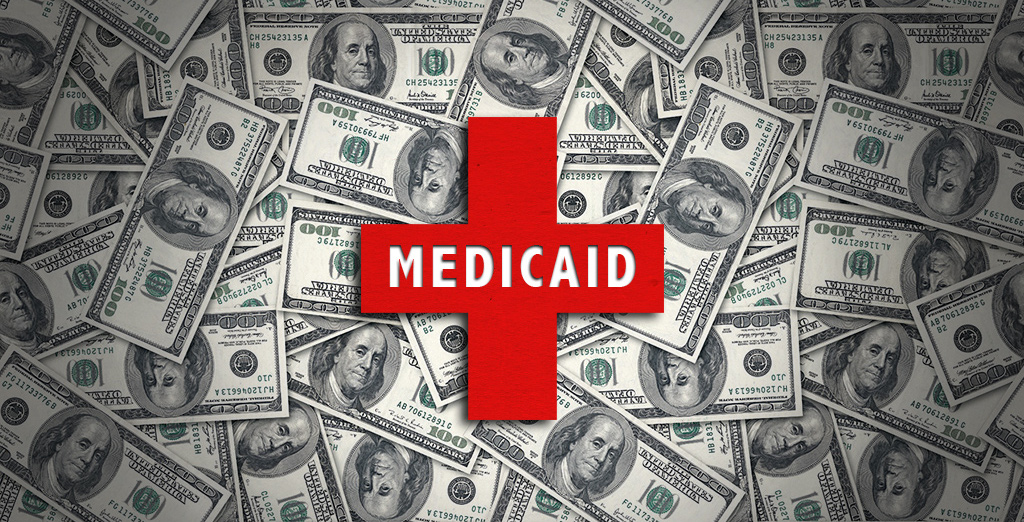 My family moved from Texas to Oregon earlier this month. People have asked if we're moving to seek better care for my seven-year-old son, Charlie.

The short answer is yes.

Some days before Charlie was born, he had a stroke in the womb and he was born with serious health conditions and special needs. He will always need expensive and time-consuming care: wheelchairs, gait trainers, special leg braces and medications. There are also costs associated with his incontinence, restrictive diet and his inability to feed himself. But on November 21, the state of Texas refused to renew Charlie’s Medicaid for 2018. Last month, after much deliberation, my family made the decision to leave our home and move to Oregon to seek better care for my son.

Our family was insured through my husband's university job. Medicaid was (and is) our secondary insurance — assistance that every family with medically fragile children needs. After sitting for six years on what Texas calls a Medicaid "interest list," Charlie was finally awarded Medicaid in 2015 to help us cover the monumental costs of his medical care. Until then, he was one of over 200,000 Texans on the Medicaid waiting list.

Our first year on the program was an education in how Texas legislators prioritized Medicaid. The $600 million cut to Medicaid from 2015 was starting to strain the network of therapy providers. Health professionals told us that many of Charlie's needs would not be met. Those cuts have led many therapy providers to close, leaving children in several parts of the state with no services.

Fearful of how further cuts to Texas Medicaid would hurt Charlie, I attended a state budget hearing in early 2017. I testified and stayed to hear more than ten hours of testimony, and I came to see that our senators didn't care about Charlie or other kids who depend on Medicaid. I can't explain the special pain I felt that day. The state got away with the 2015 cuts, and was moving once again to cut crucial health care programs and endanger our kids.

When the state of Texas denies a Medicaid renewal application, it is making a bet: that the family doesn't have the resources to appeal, that they don't have the time or the ability to navigate the system, or a vehicle to pick up copies of medical records, or access to a fax machine to submit appeal materials. They are betting that a family is tired and focused on the work of caring for a child with special needs. Parents stop fighting, and the house, or in this case the state, always wins. I know. I am one of those parents. I spent hours appealing decisions that affect Charlie’s care. This is a second job — one that doesn't pay. I lose money and time with my son.

After seven years of fighting, advocating, begging and scraping for Charlie, it was time to move. We’ll have to navigate a new system in Oregon, but at least it’s one that recognizes the special health care needs of children like Charlie. There will be eligibility requirements to meet, but likely none as stringent as Texas’s.

It is the honor of my life to be Charlie's mother. I’ll never stop fighting for him. My hope is that this move will allow me to spend more time being his mother and less time being his appeals processor. Texas could do so much more for children living with serious health conditions and disabilities, but our lawmakers have made their priorities clear: They won’t. 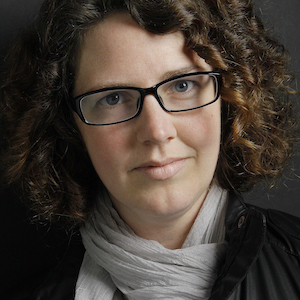