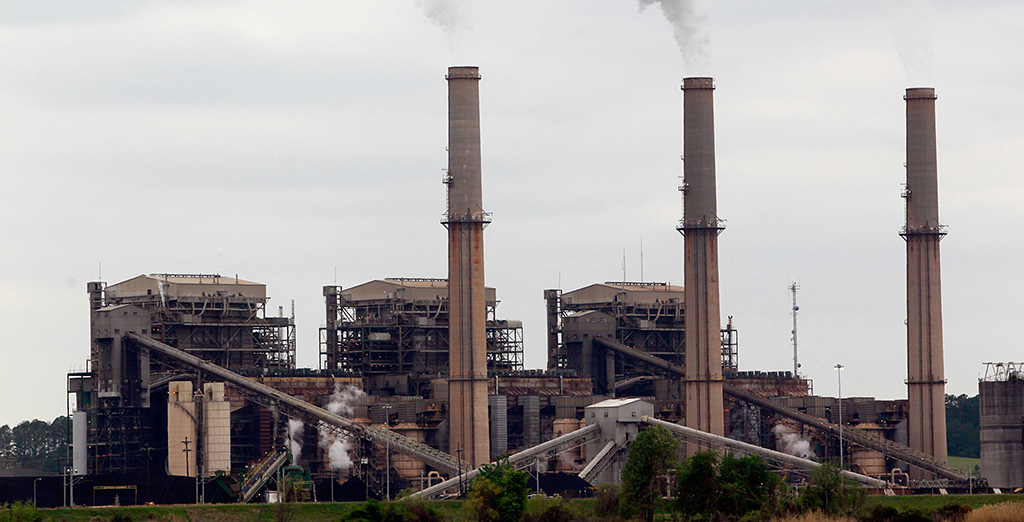 Steam rises from the stacks at the Martin Lake coal-fired power plant in Tatum, Texas. Photo by Tom Pennington

Day Zero sounds like something out of a post-apocalyptic film, but it is unfortunately a reality for the residents of Cape Town, South Africa. Set for July 9, Day Zero is when the city of 4 million people is projected to run out of water.

Texas — which is back in drought only five months after Hurricane Harvey — should take note.

Climate change is intensifying drought around the world, and South Africa has pushed for strong international action on climate change. Cape Town has even been a global leader in water conservation. But there’s one piece that frequently seems to be left out of the country’s water conversation: energy.

The two resources have a symbiotic relationship: We use power to secure, treat, and distribute water, while water is used to develop, process, and deliver energy. Ninety-two percent of South Africa’s power generation comes from indigenously produced coal, which is the thirstiest of all energy sources. Texas still gets most of its power from coal and natural gas, which uses about half the amount of water as coal, but is still very thirsty.

Cape Town’s heavy reliance on fossil-fuel electricity likely hastened the anticipated arrival of Day Zero, and Texas cities could be just around the corner. In fact, during Texas’ previous multiyear drought, several smaller cities and towns were placed on a high-priority list, on the verge of running out of water. Moreover, according to modeling done by Austin Water, the Austin metro area may run out of water by mid-century — in just a few decades. As a native Austinite who grew up spending summers on Lake Travis, this is a devastating thought.

The threat is especially resonant in the face of rapidly growing populations. Cape Town, for example, grew 45 percent between 1996 and 2011. Likewise, Texas is experiencing some of the fastest population growth in the country, adding 400,000 new residents last year alone.

Couple that growth with climate change, which will lead to longer dry spells for South Africa's Western Cape and much of the United States in the future, and that means more straws are drinking from a smaller cup.

So, what can we learn from South Africa’s experience? For one, our energy choices matter. Solar PV and wind power — which are on the rise in Texas — use negligible amounts of water, and energy efficiency uses none. Put simply, clean energy is a powerful water conservation tool.

In addition to deploying more solar, wind and efficiency, we must conserve water under our new normal. But that is no longer enough.

Effective planning requires a more holistic approach, and it is essential we look to the energy sector to help protect our water. Water planning in Texas is a fragmented affair, and it is largely disconnected from energy. The two sectors should be strategizing together, not using each other’s data as an afterthought.

Technology will also play a role, but every approach needs to consider energy use. For example, desalination could help ease South Africa’s water woes, but it is an energy-intensive process. If we are using thirsty resources like coal to power our systems, we are effectively using water to make water, which makes no sense in dry areas. By integrating energy efficiency and low-water renewable energy, desalination starts to look a lot more like a sustainable solution.

Yet clean energy, strategic planning and technology only get you so far if you’re not using the best data and models. Since our state leadership denies that the climate is changing, state agencies like the Texas Water Development Board are not able to officially use climate models or create adaptation or mitigation plans. Texas is hamstringing itself by not incorporating the most accurate and up-to-date climate research in its planning.

South Africa is ahead of Texas when it comes to acting on climate, yet Cape Town’s water is still on the brink of being shut off. The Lone Star State can begin to protect its water by advancing the use of clean energy, encouraging holistic planning and taking advantage of accurate climate data. Let’s start now to make sure Day Zero never arrives in Texas.

The Environmental Defense Fund has been a financial supporter of The Texas Tribune, a nonprofit, nonpartisan news organization that is funded in part by donations from members, foundations and corporate sponsors. Financial supporters play no role in the Tribune's journalism. Find a complete list of them here. 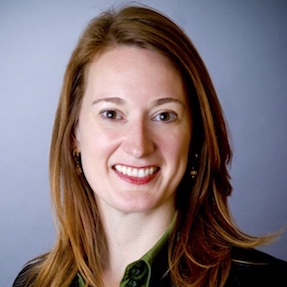 Water markets are needed to adjust to a hotter world