Lying about health care shouldn’t be a constitutional right 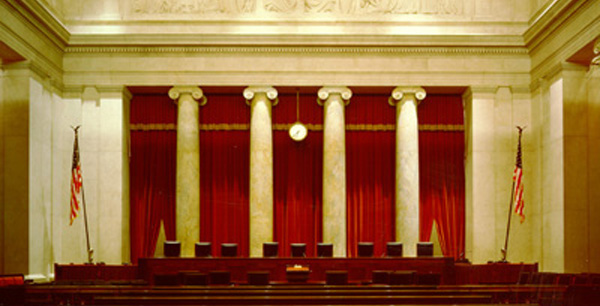 Photo by Supreme Court of the United States

After abortion opponents were prevented from shuttering comprehensive reproductive health clinics in Whole Woman’s Health v. Hellerstedt two years ago, anti-choice advocates will once again appear in front of the Supreme Court on March 20.

This time, in NIFLA v. Becerra, far-right lawyers are attempting to use the First Amendment to defend the ability of anti-choice crisis pregnancy centers (CPCs) to pose as comprehensive women’s health care providers in order to lure “abortion minded” women into their facilities and dissuade them from ending their pregnancies.

Despite the different laws at issue, Whole Woman’s Health and NIFLA are intrinsically connected: As one arm of the anti-choice movement attempts to close comprehensive women’s health clinics in order to restrict reproductive rights, the other works to bolster the ability of CPCs to do the same.

Also known as fake women’s health centers to those that recognize their political mission, the centers’ advertising techniques are savvy. Owners have even gone so far as to manipulate Google search results so that women looking for information about comprehensive reproductive health care instead make an appointment with CPCs.

These centers enjoy the backing of powerful national organizations and politicians alike. Texas alone provides tens of millions of dollars in taxpayer funds to support the political agenda of CPCs. In fact, they outnumber comprehensive clinics approximately 1 to 9 in our state.

In NIFLA, the CPCs are objecting to a California state law that requires organizations providing pregnancy-related services to let clients know whether or not they’re in a medically licensed facility and, if they are, inform them that the state provides reproductive health services that include prenatal, family planning and abortion care.

Because a core part of CPCs’ strategy is deception, anti-choice lawyers are claiming these commonsense public health disclosures violate the First Amendment. This is not only nonsense — the lower courts have all ruled to uphold the California law — but also dangerous for women.

CPC staff have been documented making wildly inaccurate claims about abortion and birth control that have been discredited by the American College of Obstetricians and Gynecology. They emotionally manipulate women while targeting low-income women and communities of color. Some provide ultrasounds in order to benefit from state laws that require women to undergo one before ending a pregnancy. The skills of some that provide such “services” aren’t necessarily reliable — one volunteer at a center performing an ultrasound mistook a woman’s IUD for a pregnancy.

These activists are extremists: Survivors of rape who seek out advice and help at these centers are subjected to the same shaming.

This risks not only women’s reproductive rights but also their health and, as our state’s tragically high maternal mortality rate demonstrates, their very lives. By interfering in women’s ability to access unbiased care, CPCs delay them from speaking with an honest doctor about any health concerns a pregnancy may pose to their own health and how to ensure they can best avoid those risks—as well as have a healthy delivery if they choose to continue their pregnancy.

In Whole Woman’s Health, anti-choice lawyers defended the Texas law at issue by arguing they were protecting women’s health. In NIFLA, anti-choice advocates have done away with any pretense of caring about women and instead are using the First Amendment to try and secure a legal right to lie to women in pursuit of a political agenda, consequences to their health be damned.

In Texas, these centers already operate largely unchecked. If, however, the Court were to sanction such a sweeping legal right, CPCs are sure to push the envelope further and further in attempts to secure their political goals. And, as so often is the case when it comes to women’s health care, Texas women will likely face the worst treatment.

The First Amendment wasn’t designed to physically endanger people in need of care. This spring, the Court must reaffirm that understanding or risk the health of women across the country. 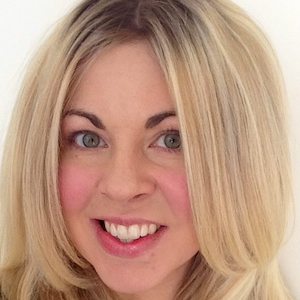