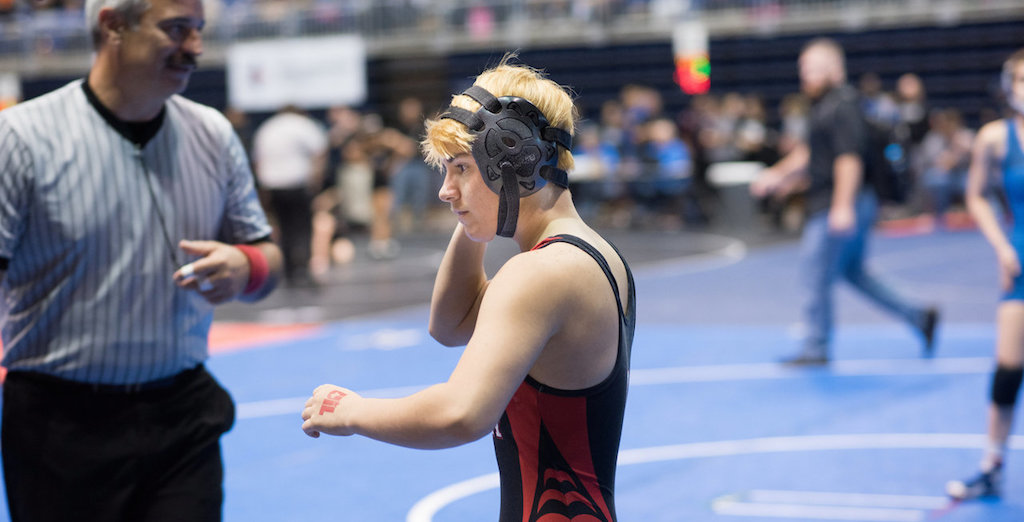 Last month, 18-year-old high school wrestler Mack Beggs was crowned the Texas girls’ Class 6A state wrestling champion. Usually, such victories draw widespread praise. In the case of Beggs, who identifies as a transgender male and is in the process of transitioning to become a boy, some spectators jeered and at least one of his defeated female opponents declared the match unfair.

The major point of controversy is that Beggs has received physician-prescribed testosterone, a steroid, which can increase muscle mass. Under a rule established by the sponsoring University Interscholastic League in 2016, athletes are assigned to gender divisions based on their birth certificate identities. Yet all of this debate is unnecessary. Rather than trying to find a “fair” way to accommodate transgendered athletes, society should rethink the entire notion of segregating athletic competitions by sex.

The most frequent justification for separating male and female competitors is that the greater strength and stature of many male athletes affords them an “unfair advantage” over women. This notion of fairness is itself problematic. One might inquire why a supposed biological advantage is considered “unfair” just because it is tied to gender. For comparison, I will never be as tall as Wilt Chamberlain, but our society does not generally describe his obvious leg up on me at basketball in terms of unfairness.

Yet let us set “fairness” aside and recognize that other good reasons exist to promote the success of women in athletics—from improving self-esteem to creating role models to redistributing the benefits of social power and celebrity capital. Alternative means exist to address these disparities. Professional boxing, for instance, uses weight classes to overcome physical differences among men.

Instead of a PGA tour and an LPGA tour, we might harness modern tools such as dual-energy X-ray absorptiometry to assess the actual swing strength of competitors and to classify them accordingly.

These non-gendered approaches would ensure that women have meaningful opportunities in athletics without subjecting them to the stigma of separation.

Many participants and fans accept gendered segregation without significant reflection. Yet the challenges presented by transgendered and intersex athletes serve as a reminder of how easily we confound the familiar with the necessary. The absurdity and the perniciousness of our current approach to gender and sports quickly become all too clear if we replace “sex” in this conversation with “race” or “ethnicity.” To wit: Although the average Mexican-American is far shorter than the average Norwegian-American, the public would be outraged – and rightly so – if we had separate basketball leagues for Latinos and Scandinavians. Yet how is this ethically any different from separating the boys from the girls?

A world stands between being acclaimed as among the “world’s greatest female athletes” and among the “world’s greatest athletes.” Transgendered athletes, in addition to breaking barriers and winning championships, are exposing the cracks in the existing wall between the sexes. Competitors who do not conform to society’s binary gender norms, like South African runner Caster Semenya, will increasingly render the present system unwieldly and eventually untenable.

Most state high school wrestling leagues outside of Texas have already concluded as much; interscholastic wrestling is already co-ed. 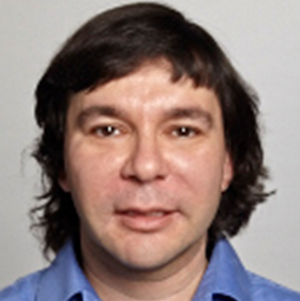 Bridging divides: Why I’m for Joseph Kopser for Congress