Roadway deaths are rising, and self-driving cars don’t yet make a difference 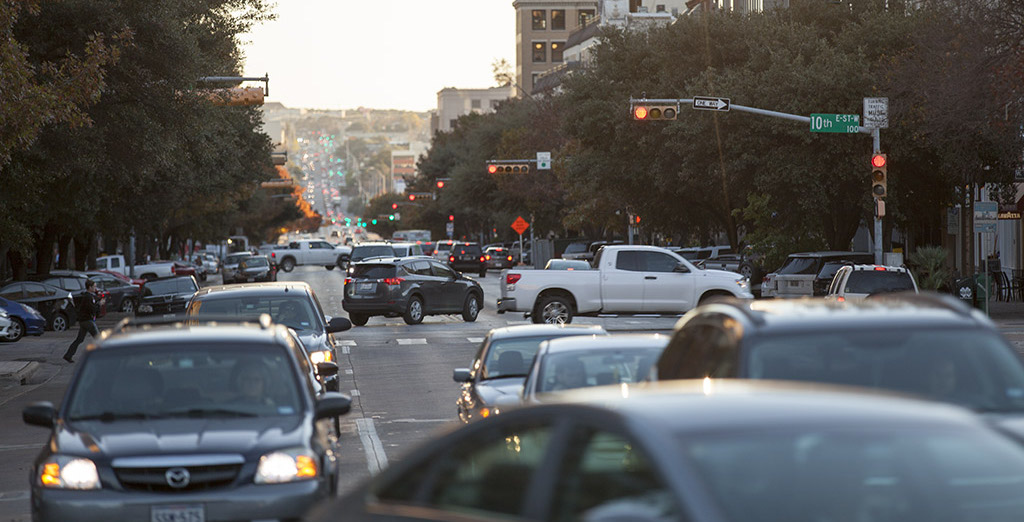 Roadway crash deaths, after a brief but sharp drop several years ago, are rising again. Equally troubling is the likelihood that this trend may continue.

And before we jump on the self-driving bandwagon, let’s remember that automated vehicles — while they do offer the promise of safer daily travel — may not constitute a universal cure for the highway fatality epidemic, and certainly not anytime soon.

The competition to commercialize self-driving technologies must be balanced with the need to be completely satisfied, through robust research and testing, that these technologies are as foolproof as possible before their introduction on public roadways. Also, to make a profound contribution to safety, self-driving cars would need to constitute a dominant presence on the roads, and we’re still many years away from that.

Until then, there’s still a lot we can do because we now know which factors helped to create a dramatic 21 percent drop in highway deaths from 2008 to 2011, and we also know the degree to which each factor contributed.

We can assign about 85 percent of the credit for the 2006-2011 decrease to economic forces. The U.S. unemployment rate rose to a high of nearly 10 percent in those years, but the jobless rate was double that for 16- to 24-year-olds. Consequently, it appears that this high-risk group of drivers was driving less for work reasons — and because they had less money to spend, they were likely also driving less for discretionary or leisure reasons.

As effective as the economic meltdown was at reducing crash fatalities, we shouldn’t consider a recession to be a safety strategy. It did, however, reinforce an important point: When you take a lot of the riskiest drivers off the road, you have fewer crashes and fewer fatalities. So how do you do that in the absence of economic calamity?

Improved vehicle safety accounts for about 12 percent of the reason why traffic deaths declined so much. Those improvements consist of things like more crashworthy designs, anti-lock brakes, electronic stability control and more and better airbags — standard features in an increasingly large share of cars built in 1991 or later.

The auto industry has been making meaningful and often dramatic improvements in vehicle safety since that work started in the 1960s. But have we reached a point of diminishing returns? Have we run out of potential design benefits, and will we have to wait for those self-driving cars before we see another big safety step?

Laws against driving under the influence of drugs or alcohol and other roadway regulations account for the remaining 2 to 3 percent of the credit for a decline in crash deaths. But many of the DUI, safety belt and helmet laws have either already been adopted or haven’t changed much recently.

It’s fair to ask whether people are nearing the limits of how much they’re willing to be regulated. Even if we pass more laws, the presence of new regulations doesn’t ensure compliance. The daytime safety belt use rate in Texas, for example, is currently better than 90 percent; even so, half of the Texans who die in crashes aren’t wearing safety belts.

Infrastructure investment can make a difference, too, but it’s generally more modest in the bigger picture because those improvements only decrease crash risk for the relatively small number of people who travel where the improvements are made.

And that brings us to a central point: Spending (or rather, investing). It’s a very complex problem, but in this case, the solution is relatively simple. Increased investment in highway safety engineering along with better driver behavior, education and enforcement can help slow growth in roadway deaths, and maybe even reverse it.

The work of the Texas Traffic Safety Task Force, assisted by the Texas A&M Transportation Institute, suggests that a $2.7 billion investment in roadway safety in Texas over five years would save as many as 4,600 lives and produce a return of about $32.5 billion. That’s $12 in benefits for every $1 spent.

Absent any sweeping policy changes (like raising the legal driving age and/or making current laws even stronger), more investment in projects and programs is essential to address the problem.

Automated travel holds considerable promise for safer roadways. But we can’t pin our hopes on a solution we won’t see in widespread use anytime soon. While we’re waiting to enjoy the transportation dream we have for tomorrow, we need to do a lot more with the safety strategies we already have today.

The Texas A&M Transportation Institute and Texas A&M University have been financial supporters of The Texas Tribune, a nonprofit, nonpartisan news organization that is funded in part by donations from members, foundations and corporate sponsors. Financial supporters play no role in the Tribune's journalism. Find a complete list of them here. 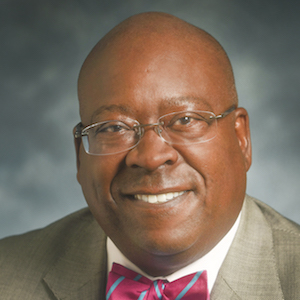 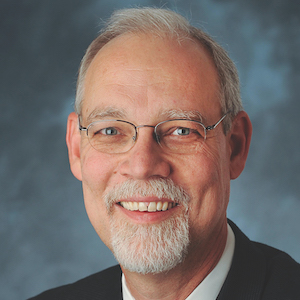 Sponsor Content: Texas must prepare for this deadly storm now