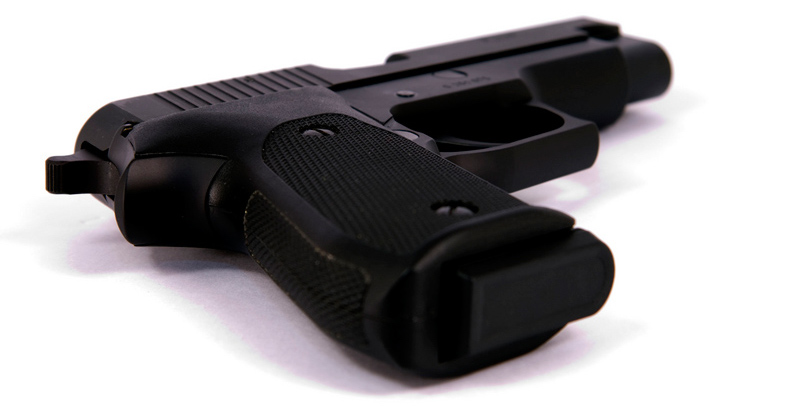 Recently in Austin, I participated in the March For Our Lives in support of students standing up to the NRA and a government unwilling to restrict access to the primary tools of domestic terrorism. Precipitated by the school shootings in Parkland, Florida, the tens of thousands marching in Austin joined millions of people across the U.S. demanding restrictions on assault weapons specifically designed to quickly shoot large numbers of people, and reclaiming the freedom to attend school or church without lockdowns, armed guards or fear.

The facts are undeniable: The number of lives lost and families and communities terrorized by gun violence continues to rise. And yet the White House, Congress and both Republicans running for Congress in the state’s 21st Congressional District are conceding the fight, demanding that we accept our violent present as another “new normal.” After two decades in the U.S. Army, including two combat tours, I know all too well that the intimidation, terror and human destruction these weapons deliver was designed to destabilize. As a parent, I know they have no place here at home.

I was disheartened that it’s taken the resolve of beleaguered and endangered students to provide this moment of shared purpose, but inspired by the new coalition of students, parents, veterans, seniors, children — Democrats, Republicans, and Independents — who came together and marched.

To deliver real reform, we need to sustain this momentum toward the November elections and continue building a strong coalition — around the district, across the aisle and over the fence — to establish gun safety as a national priority and ensure we elect candidates who stand up to the NRA and the politicians who support corporate profits over people’s lives.

As a candidate, I’ll promote a fundamental, meaningful gun safety platform. As a member of Congress, I’ll work for bipartisan, majority commitment to these priorities.

As a father, Texan, and candidate for the U.S. Congress, I’m working hard to ensure all CD-21 candidates understand that constituents expect this challenge to be met. That’s why, last weekend, we answered the call of national March For Our Lives organizers and invited all municipal, state and federal candidates in the district to join citizens as well as student and community leaders for a Town Hall for Our Lives.

Our work cannot and must not end here. I’m proud to be taking a stand for commonsense gun reform. It’s why I’ve been endorsed by the Brady Campaign to Prevent Gun Violence, and why Moms Demand Action named me a Gun Sense Candidate. I’m working to bring a diverse group of voices to the table to ensure that every school, workplace, church, theater, and street corner is safe from gun violence. We need your voice, too.

Joseph Kopser has been a financial supporter of The Texas Tribune, a nonprofit, nonpartisan news organization that is funded in part by donations from members, foundations and corporate sponsors. Financial supporters play no role in the Tribune's journalism. Find a complete list of them here. 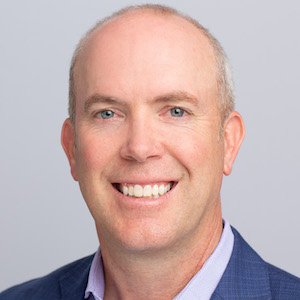 Dear students: Fight with everything you’ve got

Securing Texas’ water future, one lawn at a time