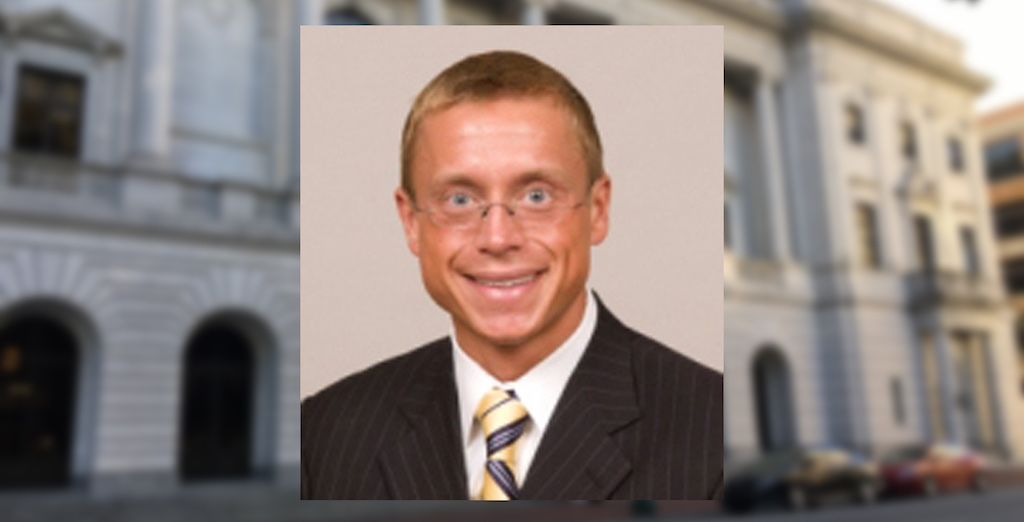 This past Sunday, an estimated one billion people in 192 countries celebrated Earth Day by planting trees, cleaning up parks and showing their support for the environment. But here in the U.S., all the environmental progress we’ve made over the last few decades is under attack. Our federal courts currently stand as a bulwark, defending protections that keep our water and air clean and our wild places intact, but those defenses are at risk.

Most people know that President Donald Trump has appointed climate-change deniers to key posts in his administration: Scott Pruitt as head of the Environmental Protection Agency (EPA) and Ryan Zinke as Secretary of the Interior. These two have attacked environmental protections with a vengeance, slashing the Bears Ears and Grand Staircase-Escalante national monuments, auctioning oil and gas leases for 77 million acres of federal waters in the Gulf of Mexico and opening the Arctic National Wildlife Refuge to drilling, just to list a few examples.

But what many people don’t realize is that the people Trump is nominating for lifetime federal judgeships are just as dangerous from an environmental standpoint. White House Counsel Don McGahn has stated that the goal of the administration’s judicial appointments is to create an environment friendly to dismantling the so-called “administrative state” – regulatory agencies and the health and safety rules they make. And Trump is nominating people who are eager to do just that. One judicial nominee, Texas’ Andy Oldham, is a prime example.

Oldham is nominated for the influential 5th U.S. Circuit Court of Appeals. The longtime right-hand man of Gov. Greg Abbott, Oldham helped Abbott wage war against the Obama administration as the governor’s general counsel and as deputy solicitor general.  They filed dozens of lawsuits, accusing the administration of regulatory overreach, and many involved the EPA. Oldham worked on two cases challenging the EPA’s implementation of the Clean Air Act and, in a brief on behalf of the state of Texas, denounced “far-reaching and near-ridiculous regulatory burdens required by EPA’s decision to regulate greenhouse gas emissions” in the case at hand. He has questioned the very existence of the EPA, saying, “Everyone thinks about why they don’t like the Clean Power Plan [but] no one ever pauses to wonder about whether the entire edifice of both the Clean Power Plan and the agency that promulgated it is just utterly and fundamentally illegitimate.”

In working to dismantle the most important environmental protections of the past 50 years, Oldham joins other Trump judicial picks like Damien Schiff (who calls Earth Day “a threat to individual liberty and property rights”), Stephen Schwartz, Neil Gorsuch, Howard Nielson, Allison Eid, Brett Talley, Ralph Erickson and John Bush. These individuals would return us to a day when polluters spewed poison into our water and air, factories belched out cancer-causing toxins and public lands were used for private gain.

Indeed, Oldham is so opposed to any federal regulations that he is working with Abbott on the radical “Texas Plan”: an idea for a convention of states that, Oldham says, “would make all those administrative regulations completely inoperable.”

Federal courts have a huge role to play in ensuring the health and safety of all our communities, and we know what will happen if anti-environment extremists like Oldham secure lifetime appointments on the bench. So now that we've observed Earth Day by planting a tree or cleaning up a stream, it's important to do one more thing: Let senators know that we want judges who will follow the law, rather than serving the Trump administration’s political agenda, in interpreting environmental statutes. Oppose the confirmation of Andy Oldham. 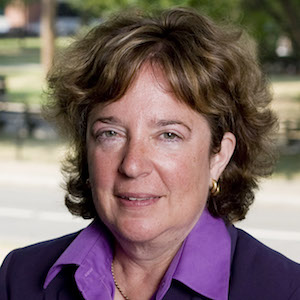 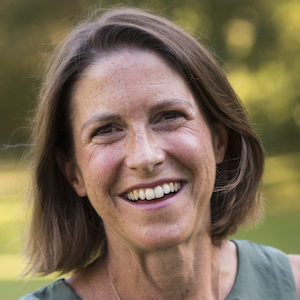 Should families have the freedom to homeschool? Settling the debate on calls for oversight