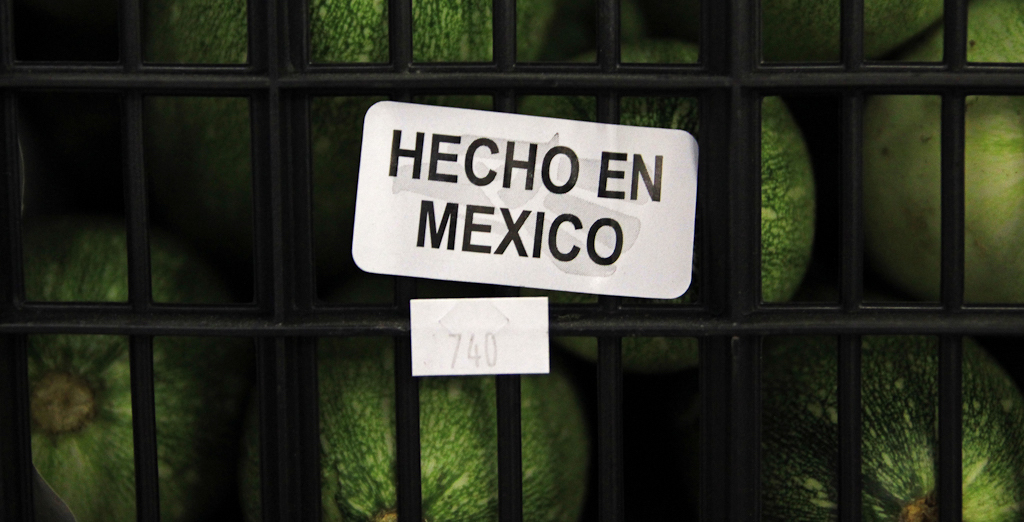 The future of the North American Free Trade Agreement (NAFTA), signed almost 25 years ago, remains in limbo. Maybe the Trump Administration will secure a deal with Mexico and Canada that tweaks the agreement but leaves its major provisions in place. If not, and NAFTA is abrogated, Texas has more to lose than any other state.

To begin, Mexico is Texas’ top import and export partner, accounting for 41 percent of our exports and 34 percent of our imports. According to the U.S. Department of Commerce, nine percent of Texas’ exports go to Canada while seven percent of our imports come from our friends to the north. In terms of two-way trade, China ranks a distant third. Thanks in large part to NAFTA, Texas has become one of the nation’s most “globalized” states with exports and imports accounting for about 27 percent of the state’s $1.6 trillion gross domestic product. What’s more, trade with Mexico and Canada has helped Texas build the second largest economy in the country.

Texas’ largest exports to both Mexico and Canada include oil, natural gas, petrochemicals and motor vehicle parts. Eighty percent of Texas’ dairy exports, and 84 percent of our poultry exports, go to Mexico. More than one million Texas jobs, or eight percent of total state employment, are supported by trade with Mexico and Canada, according to a recent analysis by the U.S. Chamber of Commerce. In addition, NAFTA is the lifeblood of many communities in Texas, especially those along the 1,250-mile border with Mexico.

Preserving NAFTA is also critical to President Donald Trump’s quest for “energy dominance,” which can best be achieved by focusing on all of North America and not just the U.S. As the nation’s top energy producer, Texas’ oil and gas industry has more at stake in the NAFTA debate than the energy sector in any other state.

As is well known, the shale revolution in the U.S. has boosted oil and gas production to record levels. In Canada, meanwhile, oil production has jumped more than 50 percent over the past decade with the increase coming principally from the oil sands in Alberta, which are estimated the hold the third largest reserves in the world. While oil and gas production in Mexico has been declining for many years, the country passed historic legislation in 2013 ending 75 years of a state oil monopoly, a move that is already attracting new investments that should soon reverse this downward trend.

The energy markets in North America are already tightly integrated. For example, more than half of U.S. natural gas exports now goes to Mexico, with Texas the big winner. With new pipelines currently under construction between Texas and Mexico, gas exports are expected to double over the next two years. Mexico currently generates more than 25 percent of its electricity with Texas-supplied natural gas, a percentage that is projected to grow rapidly as Mexico continues to substitute gas for oil in power generation. As for energy ties with Canada, significant amounts of crude oil from Alberta are shipped to Texas refineries by rail and pipelines.

North America possesses five times more fossil fuel reserves than OPEC, providing the potential for our continent to become a global energy colossus with Texas in the catbird seat. Linking the energy sectors of the three NAFTA partners will reap rewards across the continent and hasten the overall economic integration of North America itself.

NAFTA has also led to transnational supply chains, enabling companies in Texas and elsewhere to keep costs low by manufacturing and assembling products across the continent. And abundant energy allows for goods to be transported cheaply across extended supply chains while lowering factory overhead costs.

As three-way trade has accelerated over the past quarter century, Texas has become the heart of NAFTA, reaping huge gains in terms of jobs, income and tax base. But just as Texas currently benefits more than any other state from NAFTA trade, we also stand to lose the most if NAFTA goes away.

Disclosure: Southern Methodist University has been a financial supporter of The Texas Tribune, a nonprofit, nonpartisan news organization that is funded in part by donations from members, foundations and corporate sponsors. Financial supporters play no role in the Tribune's journalism. Find a complete list of them here. 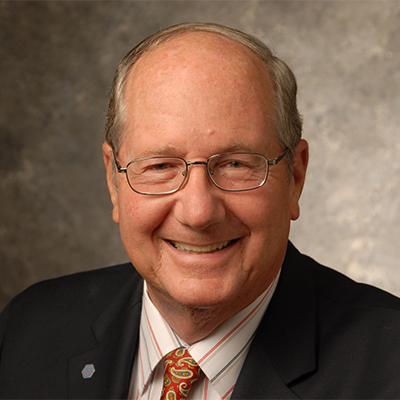