Energy is not equal to fossil fuels 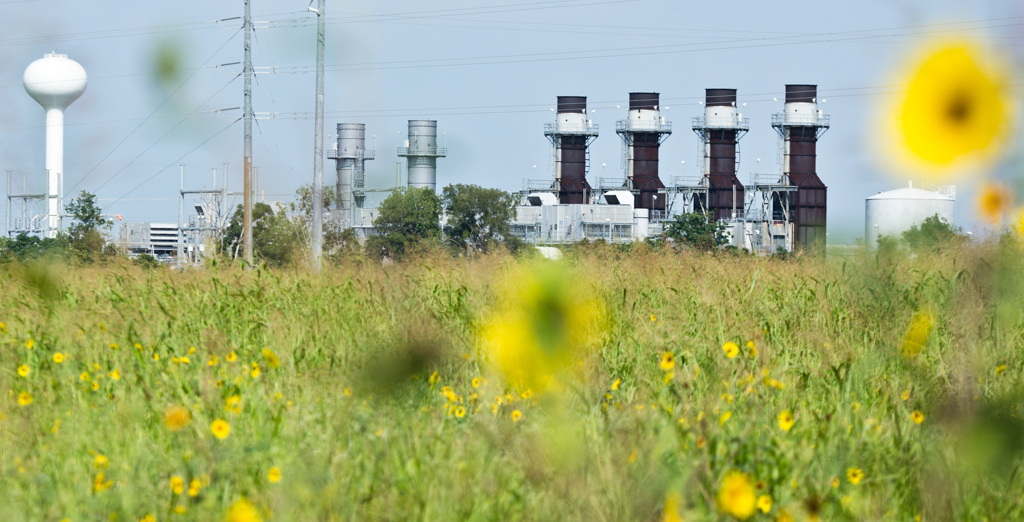 The fake expert whose writings he uses without spelling out his name, is climate science uber-denialist Alex Epstein, author of “The Moral Case for Fossil Fuels,” a “case” that can only be made by ignoring the consequences of continued fossil fuel combustion carbon dioxide emissions. Hence the necessity to deny climate change science and the associated, near unanimous consensus of the global community of climate scientists, found in the peer-review literature.

Christian, based on Epstein, argues that the past good that came from fossil fuel use for energy supply makes a clear case for its continued use. That is a double logical fallacy: it is irrelevant (a red herring) and the second does not logically follow from the first (non-sequitur). It is irrelevant because the progress enabled by fossil fuels is neither questioned nor are past emissions blamed for future consequences. Arguing for continued fossil fuel use based on the past is like arguing that one should keep smoking since the first ten years of doing so has not caused any harm, or for driving 70 miles per hour on the highway while keeping your eyes in the rear-view mirror. Really?

Christian cherry-picked a popular article to rail against a climate activist movement he perceives as “alarmist.” However, planetary warming of eight or more degrees Fahrenheit by 2100 in response to unmitigated climate change from continuing “business-as-usual” fossil fuel combustion is indeed alarming; and had Christian instead read the annotated article, or any of the many discussions about it online, he might have understood as much. Climate scientists do not predict doom, but they will tell you what your predecessors are likely to encounter, should you care.

Strangely, the commissioner cites Epstein when trying to deny the scientific consensus on climate change, although the cited article contains no calculation supporting the “1.6 percent” he asserts. Similar non-sensical arguments about the “97 percent” have been made before, and all have been debunked. Likewise, Christian’s conspiratorial insinuation about climate models is quickly debunked by a science-based look at the remarkably successful projections of global climate these models have delivered since the late 1980s.

So what are we left with?

I am encouraged by Christian’s plea to “set politics aside.” As a scientist, I am also happy to “admit what I know” and “don’t know.” I know that “climate denier” shaming is not going to change Christian’s mind, yet I see all the signs of science denial in his writing. I know that millennials are receiving a much better education today than our generation has, yet I see Christian asserting that they are getting “brainwashed.”

I know from thousands of peer-reviewed scientific works, summarized by the National Academy of Sciences and similar scientific bodies, that warming our planet beyond four degrees Fahrenheit above pre-industrial temperatures is fraught with incalculable risks to our well-being as a society, both ecologically and economically; risks that increase rapidly with every ton of carbon emissions, yet I hear Christian playing dumb. I also know through science that the alternatives to fossil fuels could deliver all the energy we need, and are already price-competitive with natural gas, while the proliferation of fossil fuels is likely to do more harm than good.

I do not know whether Christian understands that the facts are not on his side, and that his opinions represent less than 10 percent of U.S. society. I also do not know whether we, as a society, will have the foresight to forgo burning most of the fossil fuels already claimed as assets by the industry. But I sure hope so, because I do know this: Millennials across the political spectrum know that energy is not equal to fossil fuels.

Texas A&M University has been a financial supporter of The Texas Tribune, a nonprofit, nonpartisan news organization that is funded in part by donations from members, foundations and corporate sponsors. Financial supporters play no role in the Tribune's journalism. Find a complete list of them here. 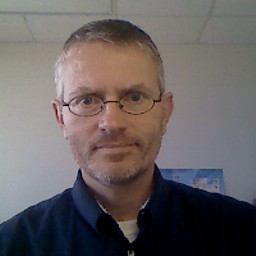 Seeing privilege — and the obligations that go with it

Sponsor Content: Is the American dream a mirage for today's youth?