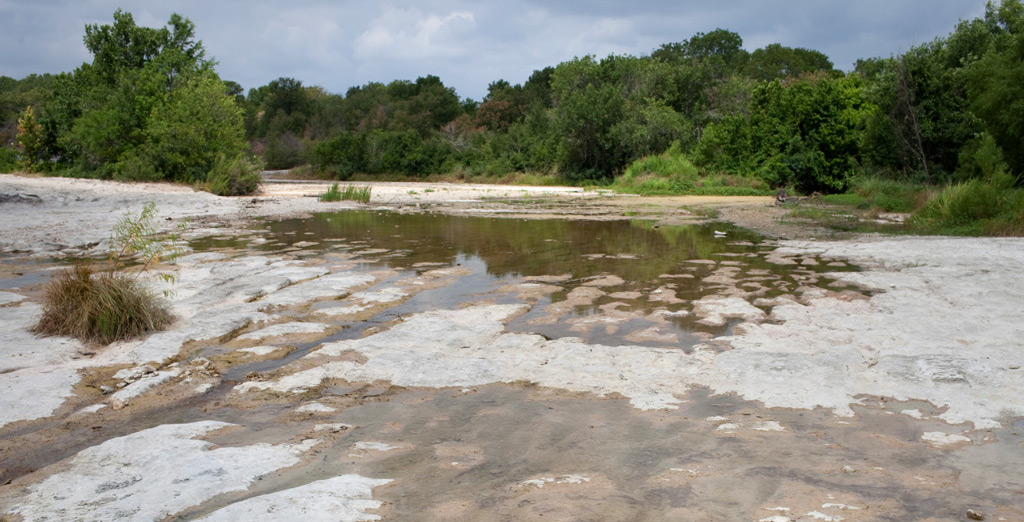 On Sunday, the citizens of Austin celebrated Earth Day a bit belatedly. Perhaps it’s fitting that nature — rain this year —reminded us of its primacy on a day set aside to pay tribute to the astonishing complexity of our planet’s biology, chemistry and physics. But even delayed a week, the festival went on. The many  who gathered on the beautiful grounds of Huston-Tillotson University could recognize the astonishing complexity and richness of the unique ecosystems of Texas and the Hill Country, the animals and plants that make our region so spectacular.

However, as we add carbon dioxide to the atmosphere at unprecedented rates, we jeopardize the stability of those chemical, physical and biological systems that maintain the climate. Our region has recently experienced unusually strong storms, droughts and fires, and scientists predict these instances of “climate weirding” to only grow more frequent.

Because of these impending threats, Earth Day is also a potent call to action. And so it is extremely gratifying that Austin’s leadership has heeded the intent of Earth Day with bold action. On April 26, the City Council signed a resolution endorsing a powerful climate change solution called carbon fee and dividend, making Austin the first city in Texas to do so.

Carbon fee and dividend is an economic policy that puts a price on carbon at the point of extraction. It then redistributes all the revenue to taxpayers on a per-capita basis, making it a revenue-neutral system. To protect American businesses, a border tariff will adjust for trade with countries that don’t put a price on carbon.

In 2013, Regional Economic Models, Inc., an independent analytics company that serves clients in both the government and fossil fuel industry, studied the effect of a revenue-neutral carbon price on the American economy. Their analysis concluded that during its first 20 years, the policy would stimulate the economy, creating 2.8 million jobs. It would reduce premature deaths by 230,000 by decreasing air pollution associated with carbon emissions. But most importantly, the policy would lead to a 50 percent reduction of carbon emissions relative to 1990 levels, without adding onerous regulations.

Because of its market-driven approach, carbon fee and dividend has garnered support across the political spectrum. Conservative thinkers such as former Secretaries of State George Schultz and James Baker III have endorsed the model. Liberals such as Sen. Sheldon Whitehouse and former Secretary of Energy Steven Chu support the plan. Climate scientists including Katherine Hayhoe and James Hansen recognize carbon fee and dividend as key to solving our climate problems.

Now, with their April 26 resolution in support of carbon fee and dividend, Austin’s leaders have propelled Austin into the ranks of those forward-looking cities. The Austin City Council deserves commendation for recognizing that a healthy future for our planet and the citizens of Austin requires action.

Similar action should now be considered by Austin’s congressional delegation, which should take the city’s recommendation and introduce legislation that promotes a policy of carbon fee and dividend at the national level. The ball is already rolling; we just need to keep it moving.

Disclosure: Hutson-Tillotson University has been a financial supporter of The Texas Tribune, a nonprofit, nonpartisan news organization that is funded in part by donations from members, foundations and corporate sponsors. Financial supporters play no role in the Tribune's journalism. Find a complete list of them here. 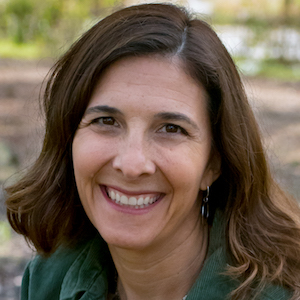 For every dog saved at puppy mill auctions, the plight of others comes to light