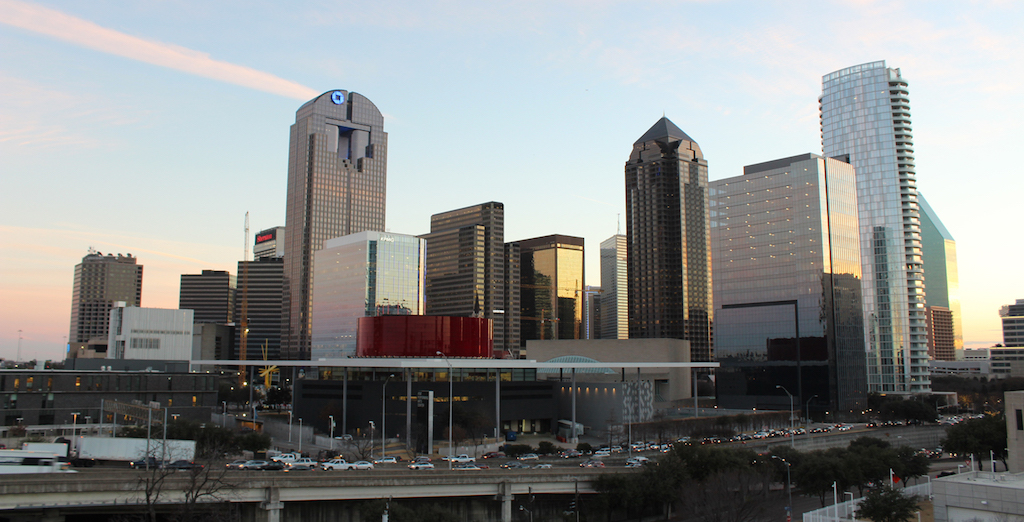 Immigration is a hot topic, but that’s not new. In 1798, a federal law discouraged our family’s early Scots-Irish forebears. It was repealed under Thomas Jefferson in 1800, and as James Webb wrote in “Born Fighting: How the Scots-Irish Shaped America,” “They not only CAME to America; they MADE America.”

Our new book, “Dallas Got It Right!” says a lot of the growth of Dallas/Fort Worth comes from our newcomers — migrants and immigrants.  Unless we’re native Americans, we all descend from immigrants who came from somewhere else. The house in Highland Park where my six kids grew up was built by a German family that first came to trade for buffalo hides.

Many come to the Lone Star State each year — 400,000 in 2017.  Why? The robust economy and its need for workers. Immigrants and migrants do not take jobs; they create them. So, Dallas grows faster than New York or San Francisco or Chicago. And Rust Belt states in the Northeast consistently lose jobs to the South and Mountain West.

When the dean of the University of Michigan’s business school, (which now has a Sam Wyly Hall), asked me how his state can be more like Texas, I told him, “Texas is immigrant-friendly, whether you’re from New York, California or Timbuktu.” Two of my sons-in-law went to Queen’s University in Canada — one from Vancouver, and one from South Africa. Another is from Ireland. My Chinese daughter-in-law grew up watching “Gone with the Wind” with English subtitles and read Mark Twain’s “Tom Sawyer” in Mandarin. Other family heritage is English, Greek, Mexican, Scottish and Welch.

Many see opportunity and a safe haven here. Our former mayor, Laura Miller, came from Wisconsin. Her husband Steve Wolens’ mom got out of Strasbourg just before the Nazi tanks rolled on their path to devastating all of Europe.  In 2016, Dallas received 4,000 refugees — more than any other metro.  Our flourishing economy offers opportunity both in small businesses and big organizations. We’re entrepreneurial — sometimes we win, and sometimes we lose and start all over again.

Ultimately, the Texas economy thrives because we cherish family, homes, schools and places of worship. People mostly like each other and help each other.  D-FW‘s 17-county metro is the fastest-growing in America. Frisco is the fastest growing town, “and the beat goes on.”

From Fort Bliss in El Paso to Barksdale in Shreveport, Texas is vital to America’s military muscle.  Many, like me, first came on military duty and saw Dallas as a good place to work. Because of America, the world is more free and more prosperous.

Sam Wyly has been a financial supporter of The Texas Tribune, a nonprofit, nonpartisan news organization that is funded in part by donations from members, foundations and corporate sponsors. Financial supporters play no role in the Tribune's journalism. Find a complete list of them here. 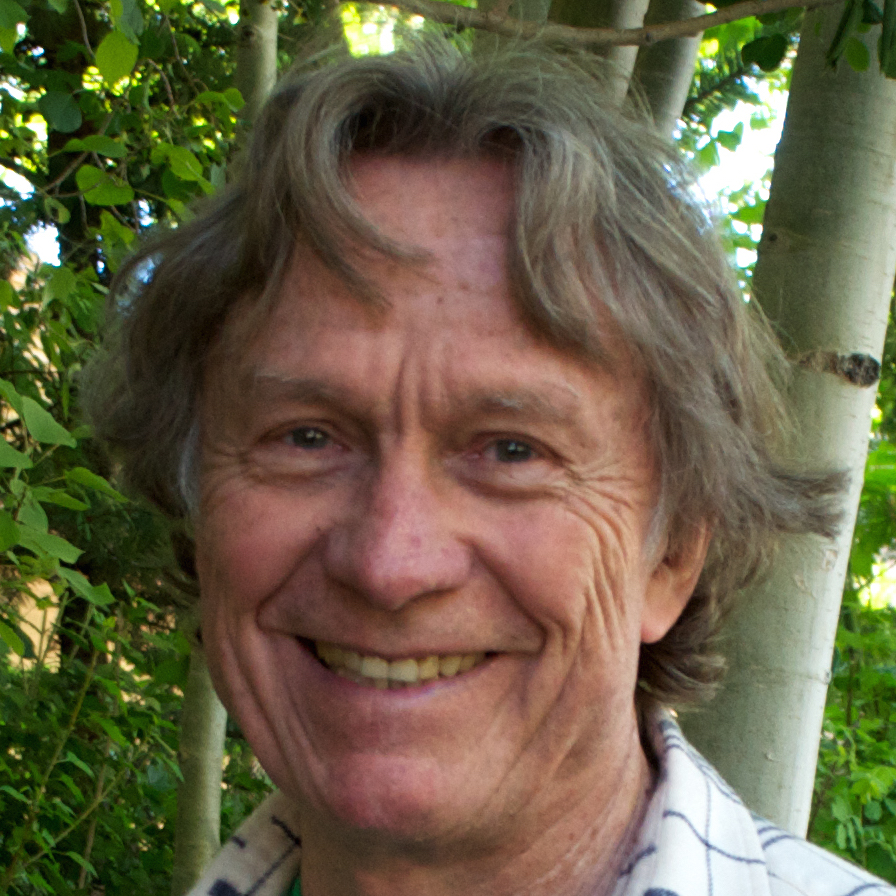 Early and forced marriages remain an obstacle to women’s progress