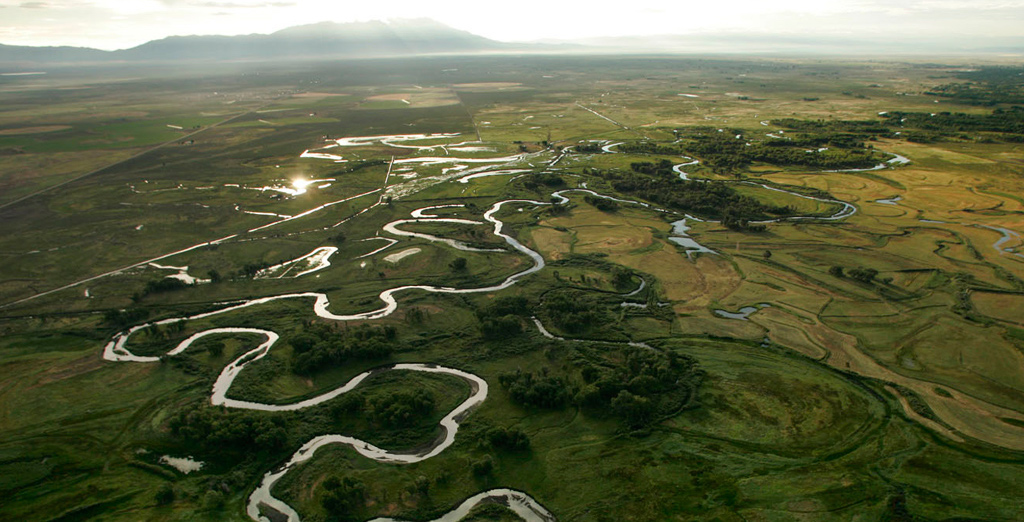 Texas Railroad Commissioner Wayne Christian recently claimed the reason Millennials like me care about solving climate change and aren’t elbowing each other for jobs in the oil and gas industry is because our entire generation has been brainwashed. Brainwashed? If true, it’d be a national emergency. After all, who could so effectively organize such an epic conspiracy to brainwash the 91 percent of us who accept climate change is happening?

Is it a plot by the Democrats? No doubt Democrats have packaged climate action into a basket of progressive issues. But before this became a polarized issue — a condition unique to U.S. politics — politically active conservatives were more likely than liberals to believe scientists about the human contribution to climate change. And it’s definitely not just Democrats who care about climate change. In fact, 62 percent of Millennial Republicans accept climate change as a fact, and 57 percent prefer candidates who support climate action.

Conservatives are mobilizing on this issue, and not in the way Christian would like. George Shultz and James Baker, former Secretaries of State to President Reagan, show the Greatest Generation gets it. The student groups popping up on campuses nationwide — such as Students for Carbon Dividends, which now has 23 college Republican chapters engaged — get it. The 37 GOP members of the House Climate Solutions Caucus also get it. Likewise, Bob Inglis and his community at republicEn.org understand that conservatives are open to dealing with climate change by taxing carbon pollution from fossil-fuel companies.

Christian’s condescending bluster is offensive. Perhaps the reason Millennials (not to mention Generation X and post-Millennials) care about climate change is that no one born after 1964 has experienced a cooler-than-average year. Given that we are likely to be saddled with the ramifications, we don’t wish to inherit a crushing public debt nor a crippling environmental debt. We understand the need to reduce human-generated greenhouse gas emissions. Now.

What Christian denies — but Millennials accept in droves — is that the science of climate change is indeed valid. Even the CEOs most of the major fossil fuel giants accept climate science and support a carbon tax, a plan also supported by the vast majority of economists. I wonder if Christian believes the executives at ExxonMobil, Shell, and BP likewise have been brainwashed?

Carbon dioxide emitters get a free pass to pollute, with the costs of this pollution subsidized by taxpaying Americans, who also cover the rising tab of public health, emergency disaster response, industry bailouts and more.

This isn’t brainwashing, but Economics 101.

As long as we refuse to address the massive subsidy we have granted greenhouse gas polluters by letting them emit for free, greenhouse gas levels will rise and the planet will warm. The risks and costs associated with that warming are illustrated by the extreme weather events we’ve seen here in Texas, storms likely to increase both in frequency and intensity. This doesn’t have to be our reality. Millennials are better educated than any previous generation, globalized in an unprecedented way, and our moral compass hasn’t been led astray by an ideology that denies instead of faces the truth.

In a recent op-ed  Christian wrote: “We need to set politics aside and have the courage to admit what we know and, more importantly, what we don’t know.”

On that point, we agree. But he goes on to say, “And we don’t know whether man-made greenhouse gases are impacting our climate in a harmful way.”

The essence of risk is that we don’t know for sure what is going to happen. Managing risk is something conservatives — and Millennials — are good at. We don’t ignore risks because we can’t guarantee outcomes. As any security analyst and even the nation’s highest-ranking military leaders like Secretary of Defense James Mattis (is he brainwashed too?) realizes, action must be taken before reaching 100 percent certainty of a threat. Waiting for 100 percent certainty can be a matter of life or death.

The continued denial by Christian of climate risk is a tired refrain rejected by most Millennials, not because we’re brainwashed, but because climate risks are apparent, scary and will be unmanageable later if we don’t act now. 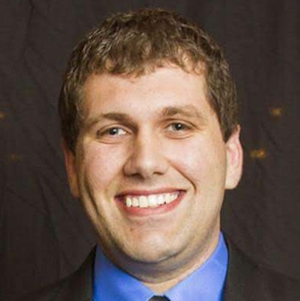 Why Texans hate talking about politics