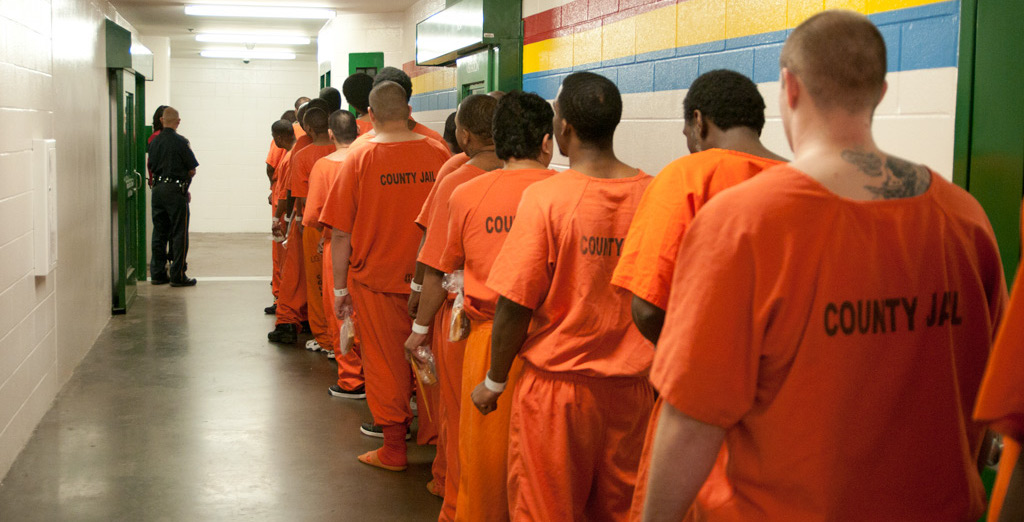 When my car was stolen last month, I reacted the way anyone would — feeling violated and wishing the worst upon the criminal who took it. However, my anger quickly shifted to sadness when officers arrested the man five days later. Over 30 percent of Texas inmates suffer from mental illness, compounded by drug addiction, homelessness and/or a history of abuse. This man may very well be one of that 30 percent, and I didn’t want him to end up like a friend of mine who attempted the same crime.

A few months before this incident, Sarah, a friend of mine whose name is changed here in the interest of privacy, was arrested for attempted car theft and booked into the Harris County Jail. Sarah had previously faced childhood trauma at the hands of her abusive mother, multiple years of sex trafficking victimization, problems with substance abuse and a diagnosis of manic depression and borderline personality disorder. In my eyes, she wasn’t a criminal — she needed help. And maybe the man suspected of stealing my car did, too.

Prior to her arrest, Sarah had reached out to several rehabilitation centers for help with her mental health and substance abuse issues. Some said that she was not “suicidal enough” to receive treatment from their facilities. They needed proof that she had the means and intent to commit suicide. Others told her they simply did not have enough beds to accommodate her.

Sarah’s experience is not unique. According to the National Alliance on Mental Illness (NAMI), funding is inadequate for the services required to fulfill the needs of the more than 500,000 Texans suffering from mental illness. In fact, Mental Health America ranked Texas 46th for its mental health care accessibility in 2017. As a result, the state’s jails are forced to fill the role of mental health facilities.

Not every criminal is mentally ill, and not every person who suffers from a mental health issue is a criminal. However, Sarah had a mental illness and became a criminal in the eyes of the law. Would she have become a criminal if adequate mental health services existed? Probably not. The same may be true for the perpetrator of my crime.

Accordingly, we need to continue to share stories like Sarah’s to understand that crime is not a bad person doing a bad thing to another. When we tell that story, we take away all of the societal context for which we may be blamed — for our treatment of others or the barriers to mental health services — when, in reality, we are all implicated in our flawed criminal justice system.

Because we are all implicated, we can all be part of the solution. By following NAMI’s Stepping Up Initiative, which shares the stories of mentally ill inmates, others can feel the empathy I garnered from my individual experience. We can change the way mental health is treated in Texas, stop oversimplifying the stories and start understanding the context in which many crimes are committed.

With this knowledge comes power. By sharing Sarah’s story, we can elicit our representatives’ support for legislation creating grants to reduce recidivism, arrests and incarceration of individuals with mental illness. With one call, email or tweet to our legislators, we can become part of the solution.

Moving forward, we have the choice to view criminals as bad people doing bad things — or we can see Sarah. One narrative frees us from responsibility, whereas the other provides us the opportunity to change lives.

During this Mental Health Awareness Month, and every month hereafter, I choose the latter. 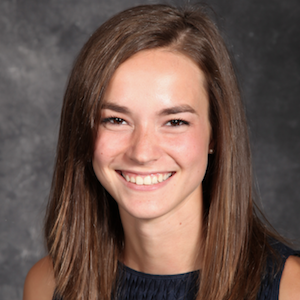 I am the Dead