Our criminal justice system is wasting lives and taxpayer dollars 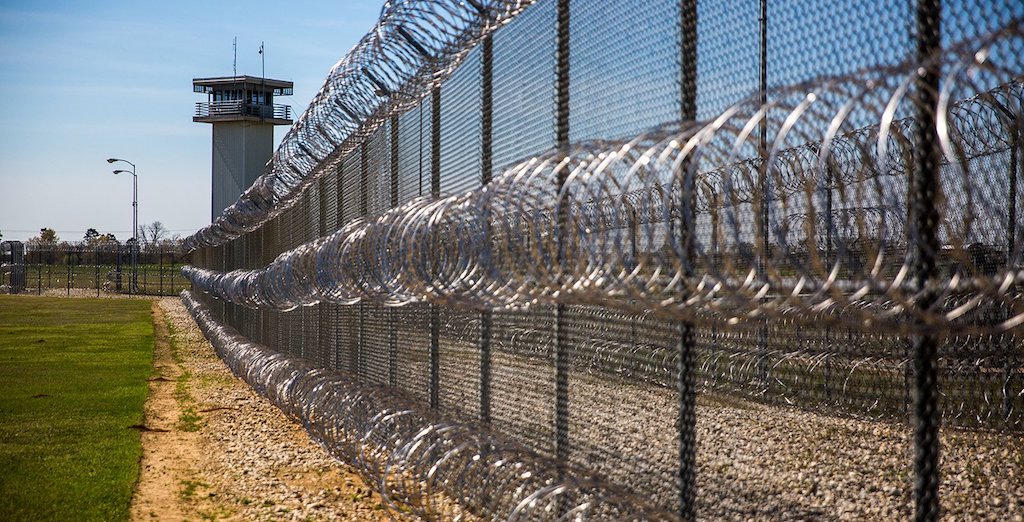 At 17, Sean Pica didn’t think he had much going for him. So, when a classmate told him of her father’s constant abuse and asked Sean to kill him for $1,000, Sean agreed. “I had no idea what value I brought and I was willing to throw it away,” he says. “There was never any doubt in my mind that if I helped her, I was going to jail.”

Sean ultimately served 16 years New York state prisons for his crime. During that time, he realized his potential. Today, he is executive director of Hudson Link for Higher Education in Prison, a nonprofit that provides college education, life skills and reentry assistance to incarcerated and formerly incarcerated people.

As an inmate, Sean earned his bachelor’s degree through Hudson Link and was so successful that he became a liaison for the program, working with fellow prisoners and the warden’s office. Even with this solid foundation, Sean remembers being terrified upon his release: “How was I going to get out, navigate the re-entry craziness, deal with parole, find employment — and reconnect with my family?”

He’s not alone. For many, the challenges of reentry are overwhelming, made even more so by a prison system that emphasizes punishment over rehabilitation and a society that harshly stigmatizes criminal records.

It’s a situation Lamont Carey knows well. Upon his release after serving 11 years for armed robbery, attempted murder and selling heroin — crimes he committed when he was 16 years old — he desperately wanted to get a job and restart his life. But over and over, employers told Lamont that hiring former convicts violated their company policies. “We’re locked out before we even get our foot in the door,” he says. “Studies show that those who are forced to ‘check the box’ for any criminal record reduce their chance of getting a call back by 50 percent.”

Faced with these obstacles, many former inmates return to lives of crime. But Lamont decided to become his own employer instead. Today he runs a successful entertainment business and is a renowned spoken word artist and writer. He also mentors to at-risk youth and works with organizations to assist former inmates in their reentry process.

Sean and Lamont are proof of the potential locked up in American prisons right now. But their happy endings are exceptions.

The 2.3 million people behind bars in the United States cost taxpayers $80 billion annually. Of those in state prisons, over 95 percent will one day be released, but more than two-thirds of them will be rearrested within three years. The system is broken. It’s a moral crime and a fiscal disaster.

All too often, reentry efforts do not start until prisoners near the end of their sentences. That’s too late. Vocational training, job skills, education, treatment for substance abuse and psychiatric counseling should begin for all prisoners on day one.

Both Sean and Lamont credit education for changing their lives. The numbers show it works. Nationally, the recidivism rate is above 67 percent. For Hudson Link participants, it’s less than 4 percent.

It is never too late for a person to turn his life around and become a productive member of society.

Sean Pica, Lamont Carey and I had an opportunity to discuss this concept at a recent summit in Dallas sponsored by Stand Together, a non-profit that is supported by Charles Koch and The Seminar Network, focusing on community-based approaches to solving our country’s toughest problems.

They told their stories of redemption and explored how we can transform the focus of our criminal justice system from punishment to rehabilitation. We spoke about the important role each sector — from faith leaders to public-private partnerships, policy makers and employers — can play in bringing about change.

This is not a right or left political issue — this is a human issue. Lives are being wasted and taxpayer dollars squandered by a system that is supposed to protect society. We have a moral obligation to fix it. 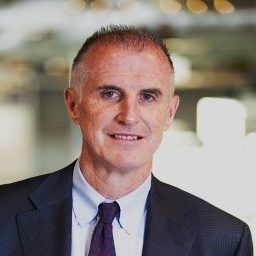 The crisis of belief