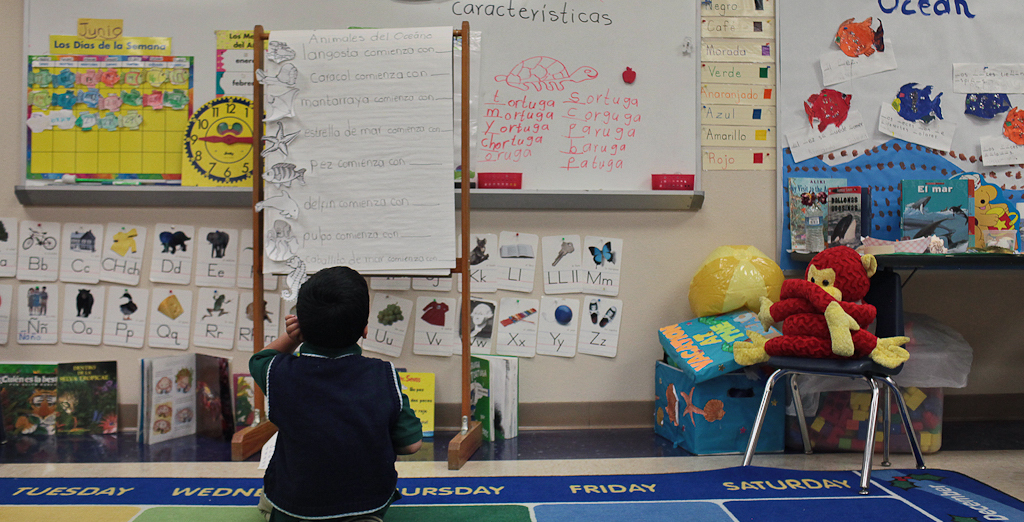 If you live in or around a Hispanic community in Texas like I do, you’ve probably heard the phrase, “Quien sabe dos lenguas vale por dos.” It roughly translates to “whom speaks two tongues is worth two people.” There are a number of other ways Texans might say that, in Vietnamese, Tagalog, French, German or any number of other languages.

Most of us need the English translation; approximately 15.6 of our 24 million Texan neighbors speak only English. It’s 2018 and the world is growing increasingly competitive financially, academically and socially. We all care about our children and their success in the competitive future, but we can’t claim to be setting them up for triumph if we don’t give them every possible edge today. The advantages of being raised bilingually in the 21st century are glaring. We need to provide instruction in a second language to our kids, and we need to start now, while the most benefits can be reaped.

The global business community is becoming increasingly integrated thanks to modern technology. Consequently, the ability to communicate in multiple languages is becoming more urgent. Communicating directly with new clients and companies in their native languages can help found stable international business relationships.

The advantages extend beyond business, to doctors speaking to patients in their native tongues, or researchers relaying their findings to multicultural peers. No wonder Texas high schools require their students to study a foreign language for at least four semesters, and major television companies like Disney and Nickelodeon air shows like ​​Handy Manny​ ​or ​​Ni Hao, Kai Lan​​, which expose their young viewers to foreign languages (in those cases, Spanish and Mandarin Chinese).

We are undoubtedly beginning to see bilingual education as a necessity for our children to have a chance in the competitive world of tomorrow, but we aren’t doing enough.

Many parents and educators hesitate to raise and instruct children bilingually for fear that the language development process becomes too complex for the child, and that bilingualism can negatively affect cognitive development.

However, these beliefs stem from faulty mid-20th century research, earning bilingualism a stigma which it never deserved. These early studies did not control for socioeconomic status, or differences in degree of bilingualism. In fact, the methodological approaches were so atrocious that some studies determined the degree of bilingual proficiency according to the place of birth of the subjects’ parents, or even just by their last names. These poor techniques very often led to kids being given cognitive tests in languages they barely spoke, and compared to them to native speakers of varying socioeconomic statuses simply because the their last names were De La Garza, Zhou, Garcia, etc., providing “evidence” that “bilinguals” suffer retardation.

More recent research refutes the belief that bilingualism is correlated in any way to lower cognitive ability. Modern studies with more sophisticated methods have consistently shown that learning a second language in childhood leads to an increase in creativity, selective attention, inhibition and working memory. Pair those cognitive advantages with the obvious communicational advantages and raising a child bilingually becomes the clear choice.Pop culture, the media, and our own communities are beginning to acknowledge this evident “bilingual advantage,” but the new data has yet to completely replace the old.

This is a time-sensitive manner. The earlier students begin bilingual instruction, the greater their proficiency in the second language. The sooner we start encouraging second language acquisition in our kids and implement policies in our school districts to increase the number of students who receive a bilingual primary education, the more Texans with this prized competitive edge we’ll sent into the markets, schools and social world of tomorrow. 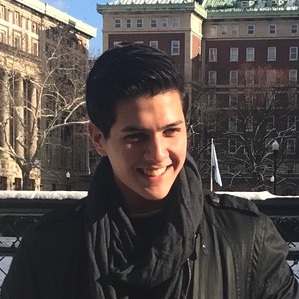