We should protect the Affordable Care Act — not attack it 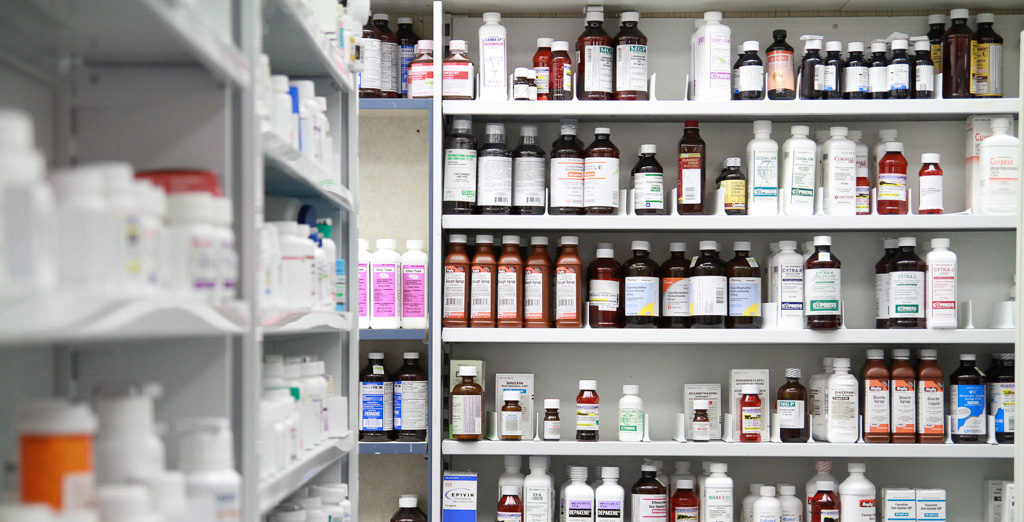 Our healthcare, and how affordable it is, has never been a priority of President Donald Trump and U.S. Rep. Kevin Brady, R-The Woodlands. You don’t have to take my word for it — just look at the voting record. In May 2017, Brady promoted a bill that would have repealed the Affordable Care Act. This legislation would have increased premiums, decreased coverages, made the healthcare market anti-capitalistic and cut $900 billion from Medicaid. (Luckily, even though the House passed the bill, it couldn't garner enough votes in the Senate to become law.)

But even that draconian House bill would have barred insurers from denying or kicking people off of health insurance based on pre-existing conditions. This meant that my grandmother’s bad sciatic nerve wouldn’t cause her to lose her insurance, or that my mom’s bum knee wouldn’t get her kicked off, or that my brother, who has bipolar disorder, could keep his insurance to ensure he gets adequate mental health services.

Stories like those aren’t unique to my family. Everybody has had to deal with health issues: cancer, diabetes, depression, pregnancy complications, and the list goes on. And there was a time when everyone — Republican and Democrat — agreed that that protection was a good thing.

This month, the Trump Administration marked a significant change in those protections. The Justice Department argued in a Texas court that the ACA’s protections for people with pre-existing conditions should be thrown out.

This is unconscionable. If the courts rule in favor of the administration, insurers will be legally allowed to kick us off of our insurance just for being sick — the very reason why we have insurance.

Over the past year I have seen Brady and the GOP stand with Trump on a number of things: trying to repeal the ACA; writing and passing a tax bill that increases the deficit by $1.6 trillion; raiding the $2.9 trillion surplus in Social Security with no plan to pay it back.

This is not to say that there aren't fixes we can make in our healthcare system. But instead of focusing, almost singularly, on weakening the law, Congress should focus on things that will help Americans live healthier lives; lowering prescription drug prices and increasing access to safe, affordable medication would be a great start. Right now, pharmaceutical companies can raise the price of medication for no reason. I would support legislation that would prevent manufacturers from raising drug prices without justification.

Congress should also address reinsurance — helping insurers pay for the sickest among us. Sadly, those patients are also the most expensive, and can drive up premiums for everyone. In the past, there has been bipartisan agreement to provide extra stabilization funds for states to help lower premiums. I would support a bipartisan effort to look at reinsurance.

Finally, I would encourage states to expand Medicaid. Only 17 states have elected not to expand coverage to its low-income residents, including our home state of Texas. While expansion is left up to state legislatures, Congress could extend subsidies or otherwise encourage holdout states to expand.

Texas has the largest number of additional people who would be covered by an expansion. And Brady has been too busy trying to repeal the ACA and pass a corporate tax cut to advocate for his fellow Texans.

These are the concerns of many of my fellow Texans, and of millions of Americans. It is time for our congressional leaders to recognize that our health is not a bargaining chip. It should not be used a tool for divisiveness, and it is more important than corporate profits. 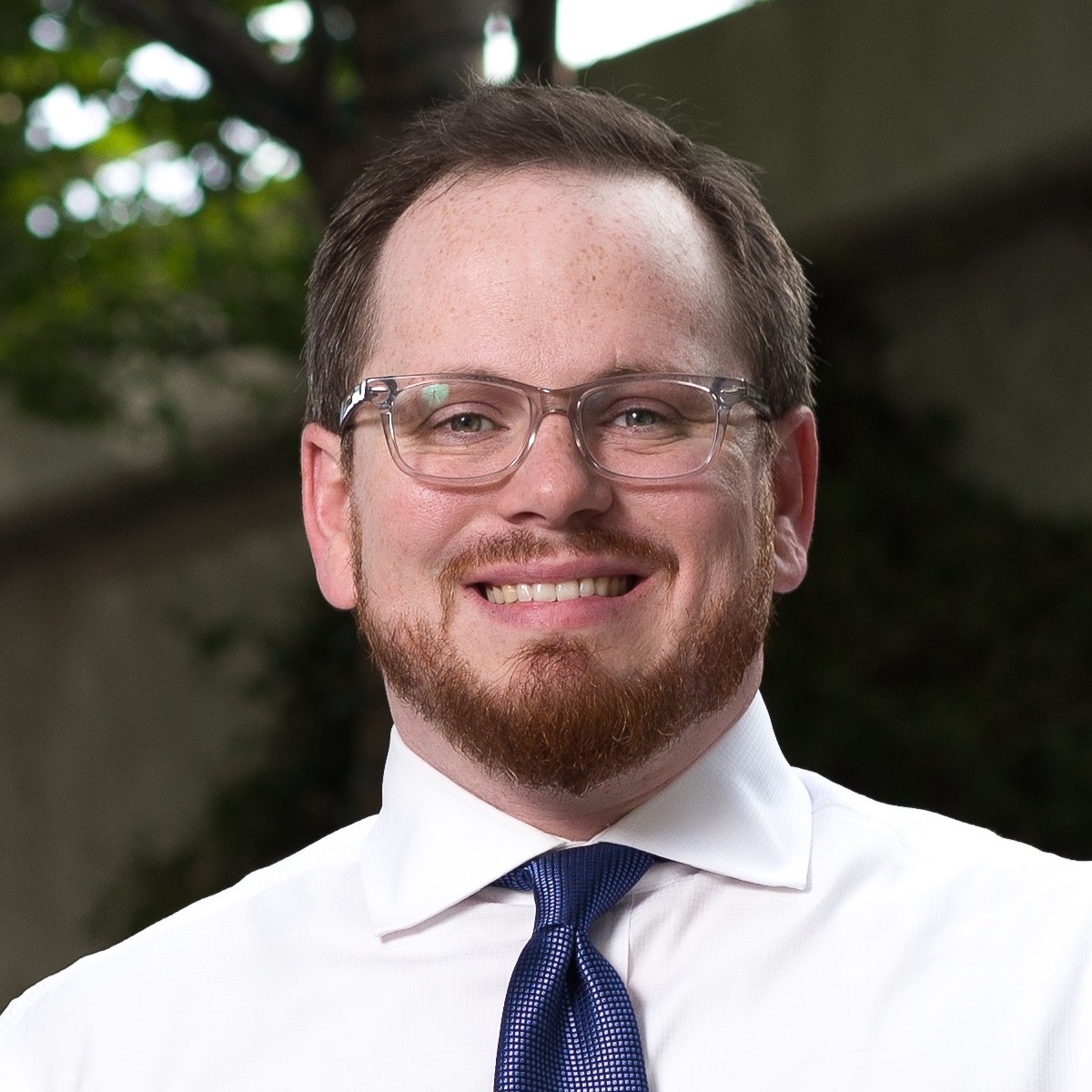 Bail reform: A slap in the face to victims and survivors

Taking care of kids — not separating them