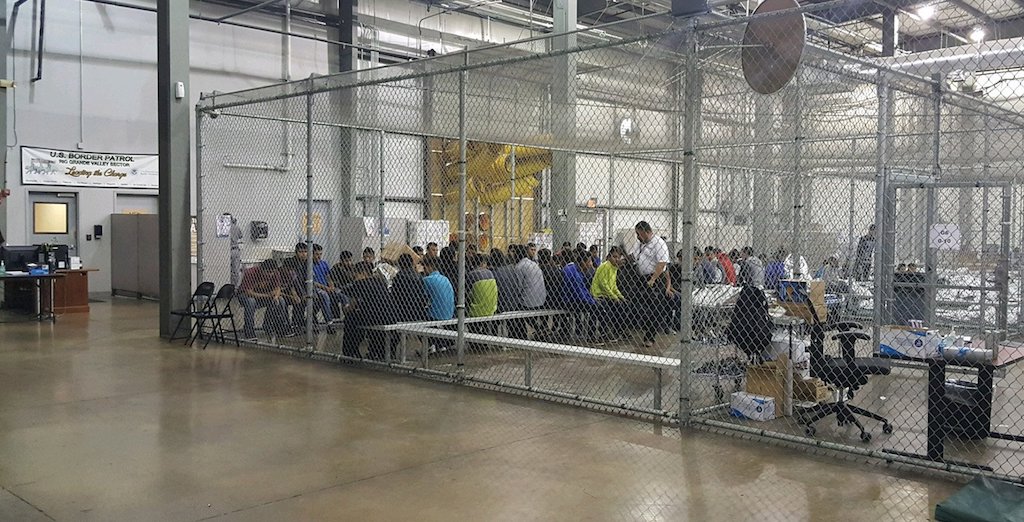 Many Texans are appalled by the Trump administration’s recent “zero tolerance” policy that has separated immigrant children from their parents at the U.S.-Mexico border. As many us of struggle with the role of the ordinary citizen in the face of state-sanctioned injustice, we have much in common with Americans in 1850 who were horrified by the brutality of the Fugitive Slave Act.

Called the “Bloodhound Law,” the Fugitive Slave Act made it a felony to help slaves who were escaping to freedom in the north. Under the jurisdiction of a federal commission, local law enforcement and private citizens, even in free states, were forced to assist with the seizure of runaway slaves who were immediately sent back to slavery. The Fugitive Slave Act denied captured slaves the right to trial by jury and to testify on their own behalf.

As Texans rally against the inhumane immigration policies on our state’s border with Mexico, abolitionist writers and activists who opposed the cruelty of the Fugitive Slave Act can provide us with strategies for resistance. While the circumstances that led to the forced migration and enslavement of Africans in the Americas are not the same as those of people immigrating to the United States from Mexico and Central America, the human and civil rights issues at stake are patently similar.

Americans of all religious backgrounds were shocked when U.S. Attorney General Jeff Sessions recently defended the “zero tolerance” policy by citing Romans 13, “to obey the laws of the government because God has ordained the government for his purposes.” In the 1800s, supporters of slavery used the same Bible passage to justify slavery and enforce the Fugitive Slave Act.

In response, Christian abolitionists argued that Christians were called to follow God’s higher, moral law and insisted that “Obeying God never brings on public evils,” such as family separation and the human suffering caused by slavery. Exposing the hypocrisy of a so-called Christian nation that supported slavery, Frederick Douglass, an escaped slave and devout Christian, provocatively wrote, “I love the pure, peaceable, and impartial Christianity of Christ: I therefore hate the corrupt, slaveholding, women-whipping, cradle-plundering, partial and hypocritical Christianity of this land.”

Women writers and activists were at the forefront of the abolitionist movement and its calls for civil disobedience against unjust slavery laws. When the Fugitive Slave Act was passed in 1850, abolitionist Lydia Maria Child — who also wrote books on how to be a proper American wife and mother — immediately penned a pamphlet called “The Duty of Disobedience to the Fugitive Slave Act.” A character in Harriet Beecher Stowe’s 1852 “Uncle Tom’s Cabin,” a pious and submissive wife named Mrs. Bird, defiantly tells her husband, “It’s a shameful, wicked, abominable law, and I’ll break it, for one the first time I get a chance; and I hope I shall have a chance, I do!” She convinces her husband—a U.S. senator who had just voted for the Fugitive Slave Act—to let an escaped slave woman and her child hide in their home and to take them to their next stop on the Underground Railroad. With its portrayals of traditional women, Christians and politicians who openly resist and defy laws that protect slavery, “Uncle Tom’s Cabin” went on to become the best-selling novel of the century.

In 1849, worried that the U.S. government made its citizens the unwitting agents of slavery and its injustices, Henry David Thoreau famously urged his readers to “Let your life be a counter-friction to stop the machine.” Just as the Fugitive Slave Act galvanized the abolitionist movement and Americans who had been complacent about the issue of slavery, the Trump administration’s “zero tolerance” immigration policy has inspired renewed outrage and activism in our state around the issue of immigration.

Texans who are dispirited by recent immigration policy changes can be heartened by the moral courage of the abolitionists who came before them, resisting and even disobeying inhumane laws. They recognized the inequalities and injustices of their country, spoke out on behalf of the vulnerable and mobilized change — even if that change was still a long time coming. 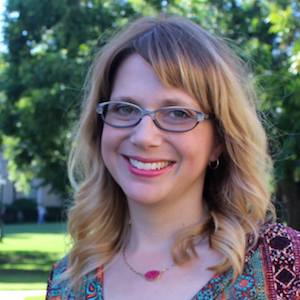 Finding a better way to reason with hurricane season