Adult vaccines are underrated in our Latino community 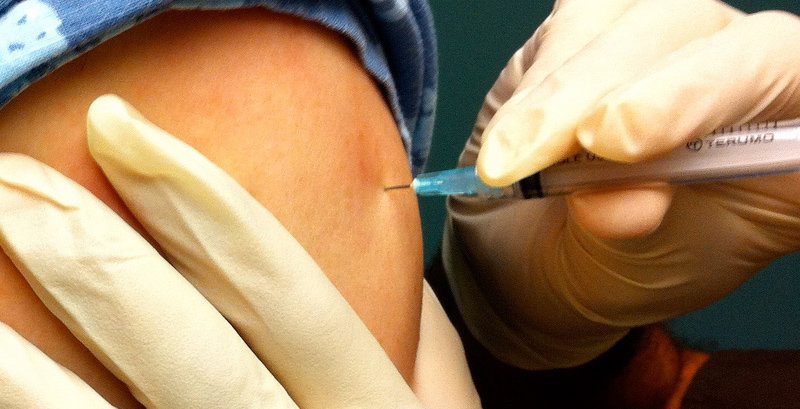 Four years ago, I received a devastating phone call.

I was in Houston, swamped with work preparing my team of navigators for open enrollment season of the Affordable Care Act, when I received the call that my brother Jerry had been diagnosed with Hodgkin’s Lymphoma. I could not believe it. He seemed so healthy and strong at 52 years of age, living in sunny Puerto Rico. I felt something had to be wrong with his diagnosis.

Because of my previous cancer work through my nonprofit, Dia de la Mujer Latina, I had relationships in Puerto Rico and contacted a colleague there who reached out and became Jerry’s navigator and friend. I was pleased with his weekly progress reports and looked forward to visiting him after the holidays. Unfortunately, I never got the chance.

On December 27, 2014, my brother died of complications of pneumonia. I later found out that he did not get the pneumococcal vaccination because he believed vaccines were just for kids.

Unfortunately, Jerry was wrong. But he is not alone.

In Texas, 2016 Centers for Disease Control data show that 28.7 percent of adults aged 65+ have never had a pneumonia vaccination. When you look at rates of Hispanic adults, that number jumps to nearly 38 percent.

Thousands of adults in the U.S. die every year from vaccine-preventable diseases like pneumonia. I felt guilty that I did not get a chance to share this important information about adult vaccination with my brother. Today, I’ve turned this tragedy into advocacy. In Jerry’s name, I developed a bilingual training program for our “promotores” and community health workers in order to raise awareness — especially in our Latino population. Sadly, Latino adults are among the most under-vaccinated segments of the U.S. population.

According to the CDC, rates of adult vaccination remain “well below” the target levels of 90 percent. Here are some facts to consider:

Adult illnesses that can be prevented by vaccinations cost society billions of dollars each year in treatment, hospitalizations and lost productivity. And sadly, there is also the incalculable cost of losing lives.

Vaccinations are not just for kids. They are important for adults too; they prevent adults from getting certain diseases and they help stop the spread of illness. Every adult should check with a health care provider to find out which vaccines, in addition to the flu, that they should get.

Last year, I welcomed my first granddaughter into the world. On the advice of my physician, as an empowered nana, I received the pneumococcal vaccine before I went to see her. She was too young to have received her immunizations and too precious for me to lose. 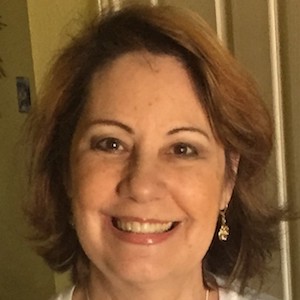