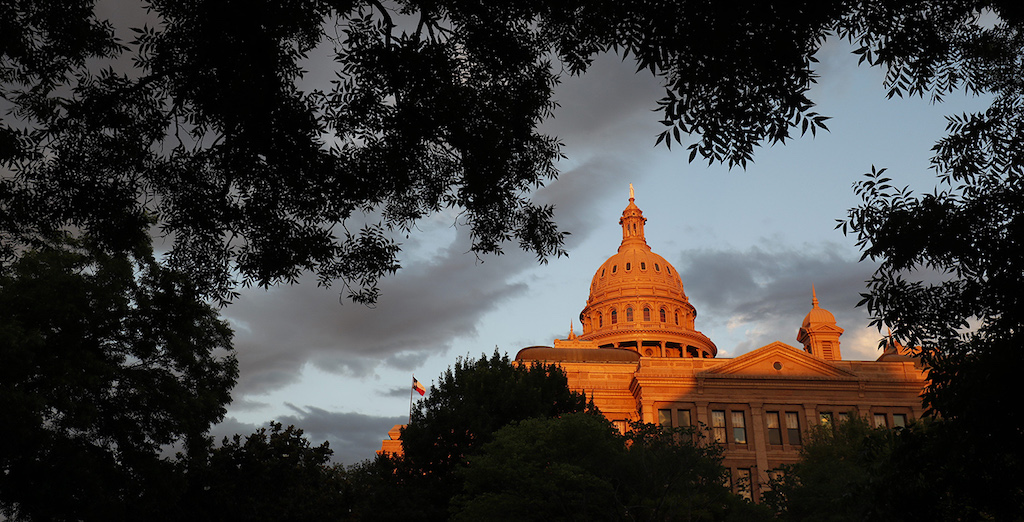 Every two years, Texans are bombarded with the need for more state revenue to fund various state agencies under the assumption that we need the level of state government that we have, if not more. The Sunset Advisory Commission was established to periodically review this level of governance, review the need for agencies and make them more cost effective. But Sunset reviews usually result in minor tweaks to agencies without much benefit to the Texas taxpayer.

Perhaps it’s time to consider a sunset of the Sunset Advisory Commission. Let’s look at an example of their work — a review of the Texas Department of Motor Vehicles.

The TxDMV was created in 2009 from existing TxDOT operations, and three additional employees were brought on at a cost of $285,000. In the next eight years, those three employees grew to 157 employees costing $37,000,930.

In 2015, employee performance as measured by TxDMV’s internal performance measures dropped nearly 20 percent in a six-month period. TxDMV employees continue to underperform despite being paid $6000 more per year than the average state employee. Crashes of the agency’s public computer systems are nearly a daily occurrence, and for three months earlier this year, daily reports for county tax assessor-collector offices were at a minimum several hours late, impacting local tax operations. The commission did not examine any of these facts.

TxDMV issues licenses to motor vehicle dealers, manufacturers and salvage dealers and permits to motor carriers. The purpose of licensing is to protect the public safety and consumers. But according to the Sunset commission’s report, most enforcement actions are taken against dealers, for violations such as deceptive advertising, and against trucking companies for failures to meet insurance requirements; effective protection of public safety and consumers is decidedly lacking in the listed actions. For this degree of TxDMV protection, the people of Texas spend $1.45 for every dollar collected in DMV fees and sanctions.

To improve public safety and protect consumers by TxDMV, the Sunset commission recommended the agency review and prioritize the complaints it receives and publish the penalty guidelines. The commission also recommended using fine payments to compensate consumers for their losses, which will further increase the cost disparity for Texas taxpayers.

TxDMV provides a dispute forum for franchise disputes among dealers and manufacturers. These disputes concern private contracts, and so the argument that these disputes affect the public safety is rather dubious, even before the taxpayer money expended on such dispute resolution is taken into account. The commission did not consider the need for government action in such disputes or that the parties, not the taxpayers, should bear the costs of litigating such disputes.

Lemon Law cases are also under TxDMV jurisdiction. These cases involve significant manufacturing defects in new motor vehicles, and lemons are now a rare fruit in the motor vehicle industry as evidenced by the few complaints TxDMV receives. Taxpayers bear most of the cost of providing the forum for such disputes, and each case costs thousands of dollars. The commission did not consider shifting the monetary burden off the Texas taxpayer.

It is clear that TxDMV is in need of major reform, fee increases and cost savings, which the Sunset Advisory Commission missed. If its functions were simply transferred back to TxDOT, Texas taxpayers would save from $37,000,930 to $84,395,835 per year, money that could be used for those revenue shortfalls the public is told exist.

Transferring some functions to other agencies and offices with experience in related matters would provide a better, more cost effective means of protecting consumers and public safety. This analysis demonstrates the shortfalls and lack of out-of-the-box thinking typical of current Sunset reviews and highlights the need for a better Sunset process. Maybe it is time the Sunset Advisory Commission was itself subjected to a Sunset review. 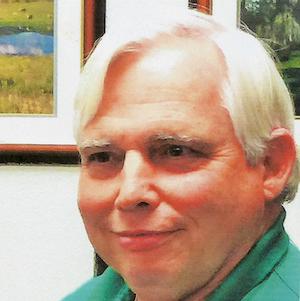 It’s time to impeach the president

Separated families and the urgency of the ticking clock